Nelson/Marlborough Both Barrels May 2019 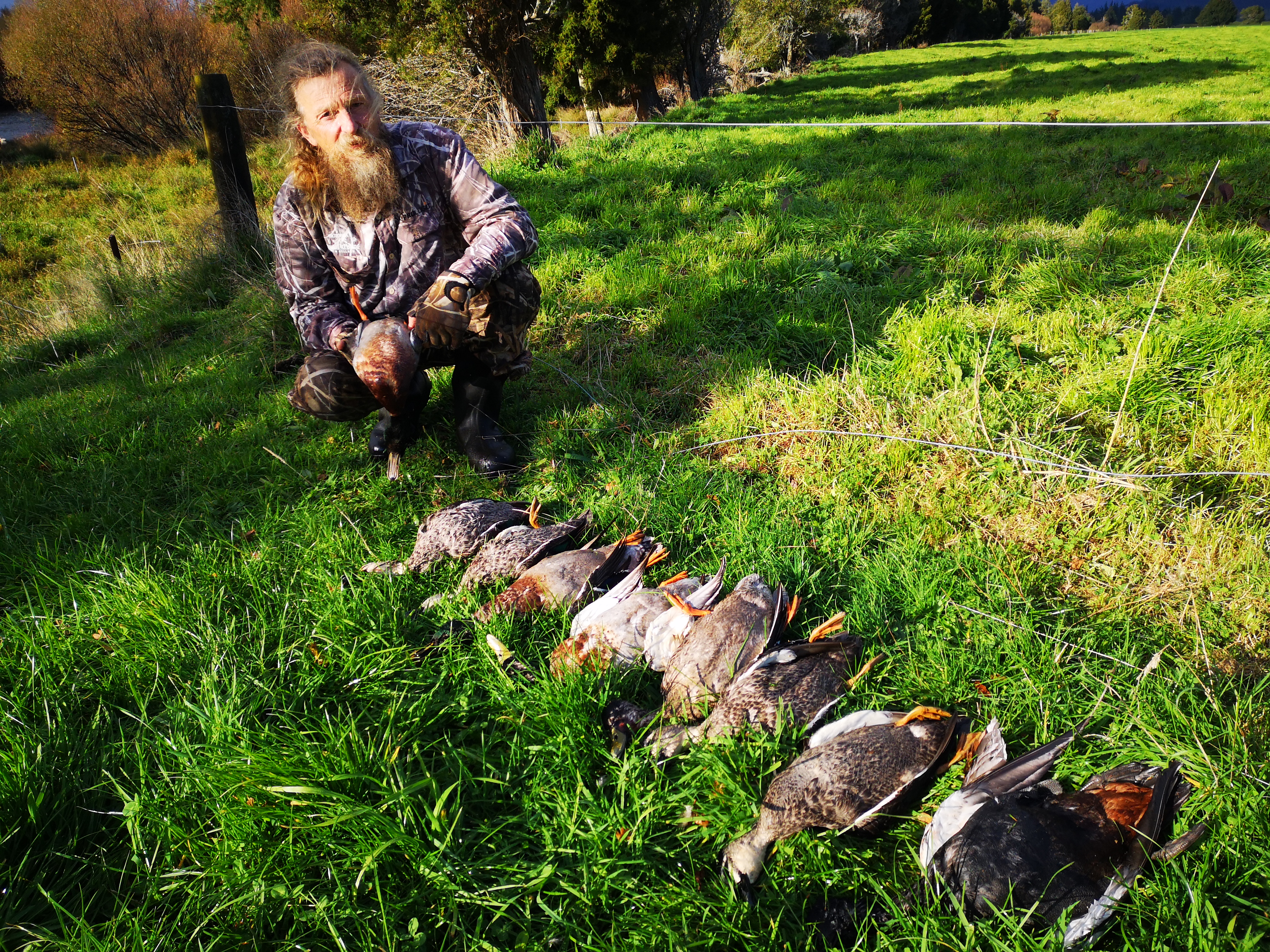 Opening Day of the game bird season has been and gone, and, true to form, the day was calm and clear, meaning modest bags were the norm rather than the exception.

Para Wetland, the region’s signature wetland, had a mixed bag of results owing to high water levels distributing the birds.

Above Right: Brian Cooper showing the results of a good opening morning.

Elsewhere across the Tasman region, the drought over Spring/Summer saw fewer mallards in the sky, so many hunters were reliant on the ever present paradise shelduck which are currently in good numbers across most of the region.

Fish & Game staff were out and about across the region over Opening Day and were delighted with the high level of compliance shown by hunters, with zero incidences recorded.

All hunters encountered were in good spirits, and were licenced and using correct ammunition as well legal firearms.

As the season progresses, one key aspect to mid-season success is making the most of suitable weather fronts that give hunters an advantage.

The second Sunday in May was one such day, where heavy rain, and (more importantly), gale northerly winds, lashed the top of the south which saw birds flying all day, looking for shelter, as well as the bountiful worms on offer from surface puddle water.

You can count days like these during the season on one hand, so it’s important to try and make the most of these events.

Being adaptive and mobile is essential.

It also doesn’t harm if you approach landowners in a friendly manner and ask for access – you will be surprised how forthcoming and generous they might be.

Registrations for the much anticipated gamebird food night are fast filling, and there are only a few spaces left for the event on Sunday 4 August. 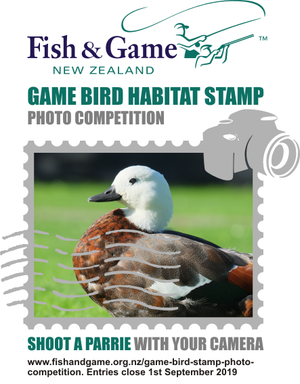 Hunters are encouraged to enter their best ‘parrie’ pictures into the game bird habitat competition.

Have you got an eye for a great shot and want to be the feature photo on next season’s game bird habitat stamp?

Fish & Game has placed the ball in your court and are seeking an image worthy of this most important habitat stamp.

The selected game bird species is the paradise shelduck, which last featured on the stamp in 2004.