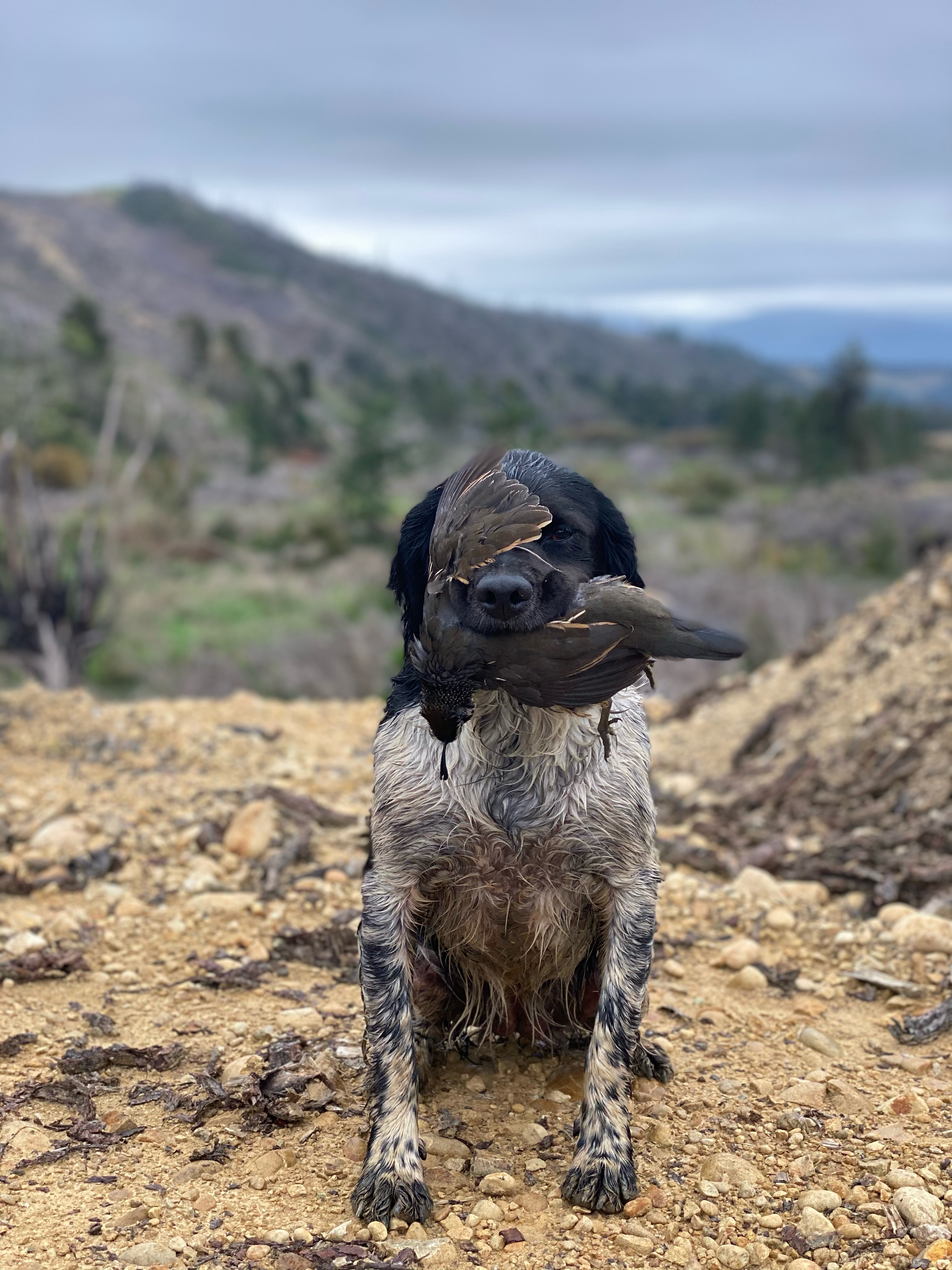 With the regular season done and dusted now its now time to turn our attention to what’s still on offer.

Quail is one of the species which can be hunted after the close of the regular season, in this case until 29 August.

Quail are an abundant game bird in this region, though not often thought about by many hunters.

They especially like exotic forest environments and thrive throughout the vast forestry acreage which our region is well endowed with.

The blocks have been fairly popular with a core group of hunters this season, and there is always room to hunt somewhere.

To book a hunting block, visit the webpage here.

As most of the Tasman Pine blocks are in the burnt area from the 2019 Pigeon Valley fire, quail often make use of the windrows which have been created in the clean up to hide in, so make sure you give these a thorough working over with your dog.

Early in the day, they are often found close to their roost trees, with the majority of these near the creeks, so this is a good place to start your hunt.

If you are lucky enough to get the covey out in the open it can provide some very memorable hunting.

And if you haven’t tried quail hunting, give it a go!

It is highly probable you will really enjoy the experience, especially if you are partial to a bit of walking, and even more so if you have a bird dog to go with.

Above Right: There are lots of quail within this region, and access is now easier with our facilitated hunting blocks. 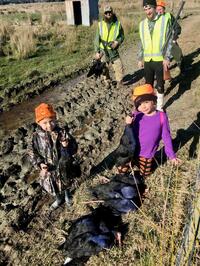 This year’s pukeko drive was a great family day out too.

Last Sunday we held our annual pukeko drive at Wakapuaka.

The hunt is put on by Fish & Game annually in response to high bird numbers which are affecting farming productivity at this site.

The event was very well attended, with around 70 hunters turning up on the day.

In contrast to some of our hunts held over the years, this hunt was a bluebird day, and it was great to see so many young faces along – a real family day out.

The action started thick and fast with plenty of birds taken early on, and as the Northern line of mobile hunters moved closer to the stationary Southern line of hunters, another period of action ensued.

It was also great to see a few new and young hunters getting into the action, each being immediately supervised by a firearms licence holder.

All meat from the 250+ birds was used, either taken home by hunters or to be for consumption at our game bird food night coming up.

Check out this article in this year's Fish & Game magazine, written about pukeko and their eating qualities.

STILL TIME FOR SWANS AND PUKEKO

A reminder, swans can be hunted from 7 August to 29 August, and pukeko are on a gamebird schedule in the Tasman/Golden Bay part of the region until 31 October.

As already mentioned, quail can be hunted until 29 August.

Posted in Both Barrels, Hunting; Tagged Hunting Posted 10 months ago by Default Admin