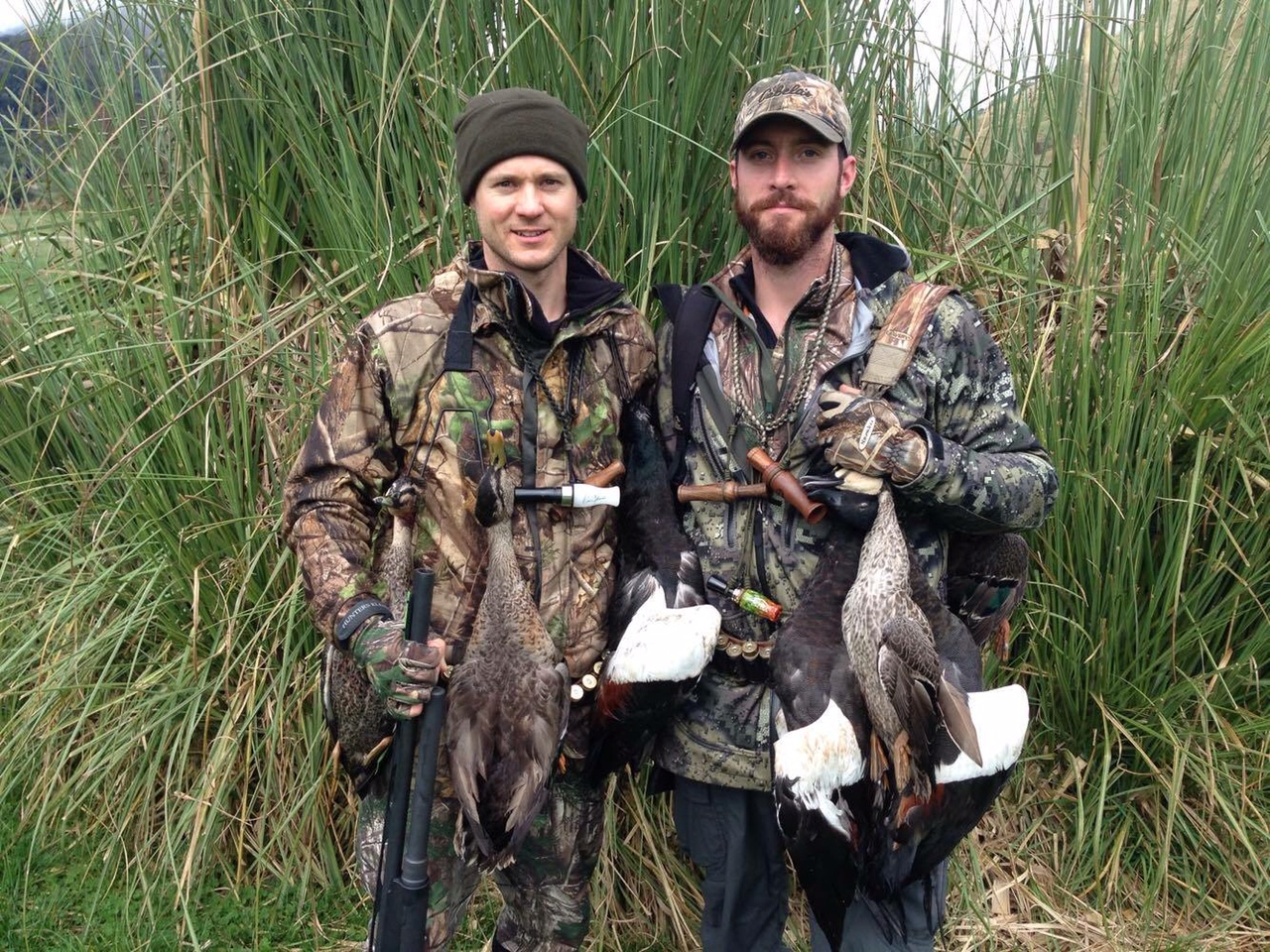 Noted Texas-based mallard duck geneticist, Phil Lavretsky, is about to turn his attention to New Zealand mallards and grey ducks.

The academic from the Department of Biological Sciences at University of Texas in El Paso, will visit in early May to study the population structure of our mallards and grey ducks.

Fish & Game will assist Phil with his research, initially with the collection of a cross-section of ducks from “pure type" mallards to "pure type greys," and anything in between.

Above right: Are you willing to contribute a bird or two from Opening Day for a valuable scientific study?

Accordingly, we are seeking help from Nelson/Marlborough hunters (hunting within this region only) to contribute a small number of ducks (1-4) from their Opening Weekend bag to the research.

Time frames for collection are tight; it will be carried out over Opening Weekend and the few days following.

If you’re interested in being part of this study, please contact the Nelson office (544 6382) either before Opening Weekend, or within the two days following, to arrange collection of birds.

Ideally, hunters will provide whole birds however we realise this may be asking a bit much for duck-starved hunters, so birds with the breast meat removed will still be acceptable (although please get the bird's weight before breasting it).

The birds should be stored in a Ziploc bag and frozen, taking note of location and date.

Fish & Game staff will also be out and about on Opening Weekend to ask hunters hunters if they're willing to contribute a bird to the research project. 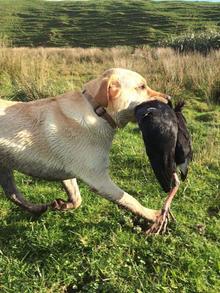 Congratulations to John Greenhough of Motueka for winning the inaugural pukeko competition, and taking home a brand new Franchi semi-auto shotgun for his efforts.

John netted in excess of 500 birds over the course of the regular and extended pukeko season, an impressive feat which would have taken considerable dedication, both in terms of time and ammunition. He is a deserving winner!

Pukeko continue to cause issues in this region, particularly in Tasman, from both a farming and duck predation perspectives.

John’s efforts, and those of other hunters who entered, would have no doubt contributed to reducing the problems.

The competition is set to continue this season, however with a new finishing date of October 28 at the end of the extended pukeko season.

Staff carried out their annual mallard monitoring at 60 sites across the region in late March.

Numbers were up moderately within all Marlborough sites combined (~12%), and up slightly within Nelson/Tasman/Golden Bay (~7%).

Staff caution however that the margin of error for this monitoring technique may still exceed 10%, so it’s a little early for too much optimism.

However it is encouraging that the Game Harvest Survey results, followed later by duck diary results, also indicated a higher number of birds per hour shot last season, following favourable breeding conditions in the spring of 2016.

Hopefully this trend increases into the future now a lowered total daily bag limit of eight greylards is in place.