Game bird hunters are restricting the number of shots they can use in game bird hunting in six out of the twelve Fish & Game regions, as a measure introduced for “sound” conservation and sporting reasons. 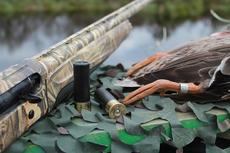 The new game bird hunting season gets underway on Saturday, May 4, 2019.

Other regions that have introduced restrictions on the number of shots are Eastern, Hawke’s Bay and West Coast, while Wellington and Nelson Marlborough have banned  magazine extensions. 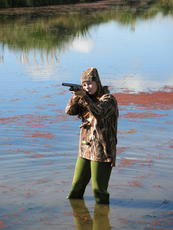 Shotgun magazine regulations for the 2019-20 season