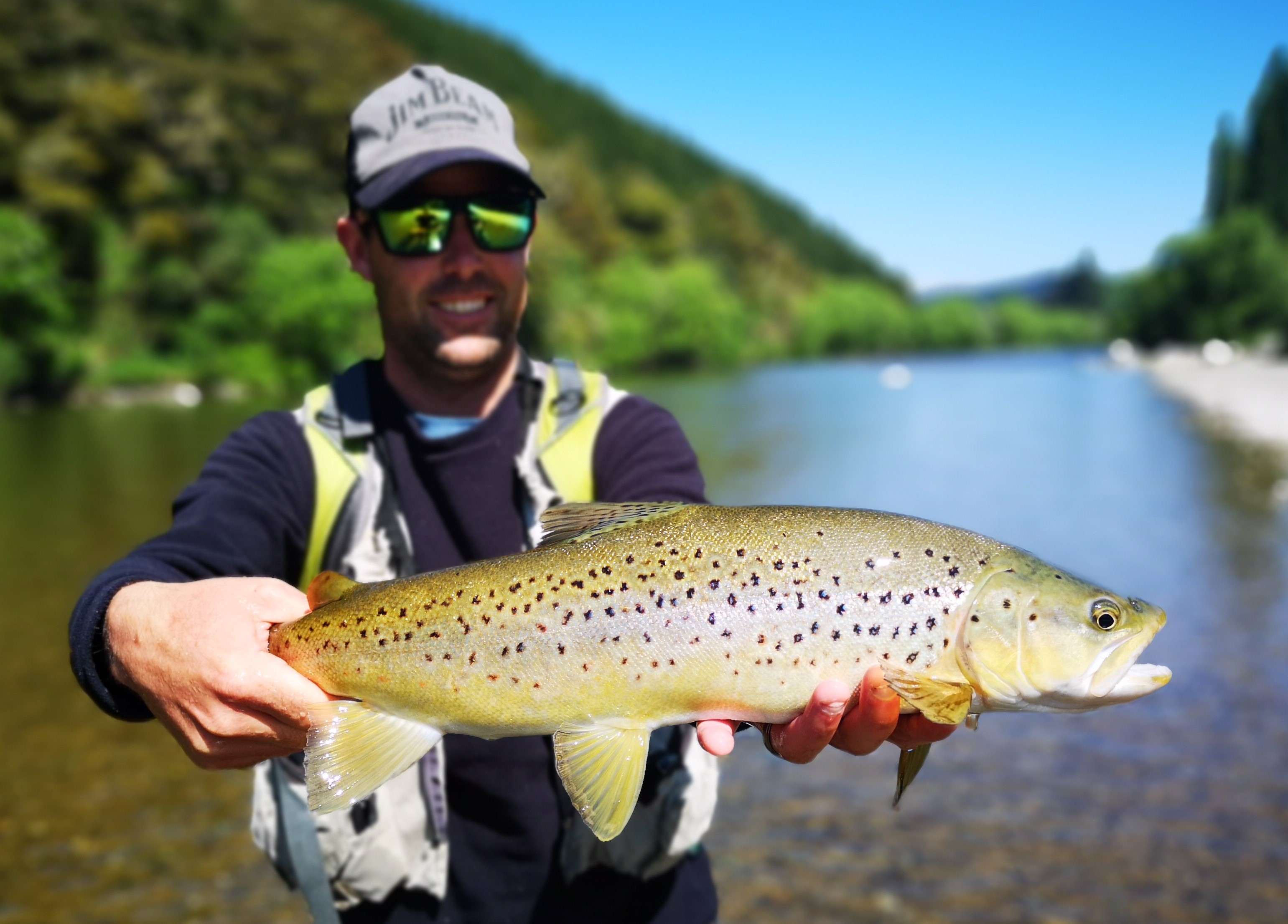 We are now a month into the new season, and word on the street is that fishing's been fantastic in both lowland and back country fisheries.

Obviously we owe this to the unusually dry and sunny period of weather we’ve been experiencing, which have meant rivers are low and clear.

This has made for great spotting conditions and actively feeding fish (unusual so early in the season which is typically dominated by high flows and cold temperatures).

Above right:  Even Fish & Game staff have been out enjoying the fantastic early season fishing!

For the most part our region's trout have had a very settled winter, meaning they were able to feed consistently throughout winter and spring, and have put on condition quickly post spawning.

There has also been an excellent period of recruitment as noted by multiple anglers, witnessing good numbers of fish in all size classes.

There's no question though, that we need some decent rainfall in the next few months to boost river flows, otherwise we could be facing a potentially dire situation for some fisheries.

So our advice: make the most of the early season opportunities while the rivers are low and the water temperatures are suitable. 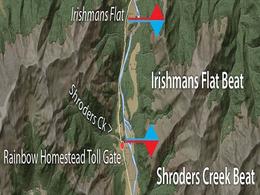 Park at the start of the beat and fish upstream.

Now in its second year, feedback from anglers has been mostly positive, with a reduction in angler conflict noted.

However, we have received a small number of calls from anglers who have seen others not sticking to the beat system etiquette.

So here’s a timely reminder:

There is an information sign at the Six Mile ford which details the fishing beats.

Most of the time there are GONE UPSTREAM cards for you to use, otherwise just write a note and leave on your dash.

We have a busy schedule of rainbow trout releases planned this season to keep anglers happy.

First up is another Branch/Leatham release in mid-November, where we will be flying 400 trout into the middle/upper reaches of both rivers.

This release is entirely funded by Trustpower and we've been receiving excellent angler feedback from earlier releases into both rivers.

We will also release another tanker-load of fish into Lake Argyle in November, with a follow up release of tagged fish before Christmas for the holiday fishing competition.

The tagged fish competition will be similar to last year, with a $500 Henderson’s Fishing Voucher up for grabs for the winning tag number, along with other prizes on offer.

We've been receiving fantastic feedback from Lake Argyle, with reports coming in thick and fast of some whopper fish caught.

Most pleasing though, is the upsurge in families and junior anglers frequenting the lake and catching plenty of fish.

In many cases, Lake Argyle has been the place where many catch their first fish.

Rest assured, this fishery will continue to be a focus for the region as long as we have the hatchery at our disposal. 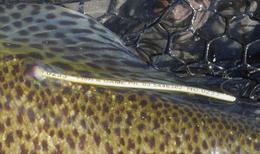 It is vital we get information from anglers about fish releases (photo Ross Laybourne).

We have been getting some interesting tag returns lately.

A number of tag returns have come in from anglers fishing at Lake Argyle and the Wairau River, where tagged rainbows from the Branch/Leatham releases have made their way into these systems via the hydro scheme intake.

It’s great to see that the fish have had an excellent winter and are in fantastic condition.

Other notable reports have also come from the Riuwaka and Tunakino Rivers, where trout from releases 18 months ago have been caught and found to be in great condition.

A reminder, that if you catch any tagged or adipose-clipped trout, please send this information to the Fish & Game office.

Please record the length, weight and location of the fish and store heads in the freezer before dropping them into the Marlborough or Richmond office.