FISHERIES REGULATIONS – HAVE YOUR SAY

Every year your elected Councillors discuss and/or implement proposed changes to the sports fishing regulations, and they will be doing this again for the upcoming 2022/23 fishing season shortly.

Here is your chance to have your say.  If you have any suggestions or recommended changes you would like discussed, or have any comments to make on the current regulations, please email the Nelson Office by 15 March nelsonmarlborough@fishandgame.org.nz 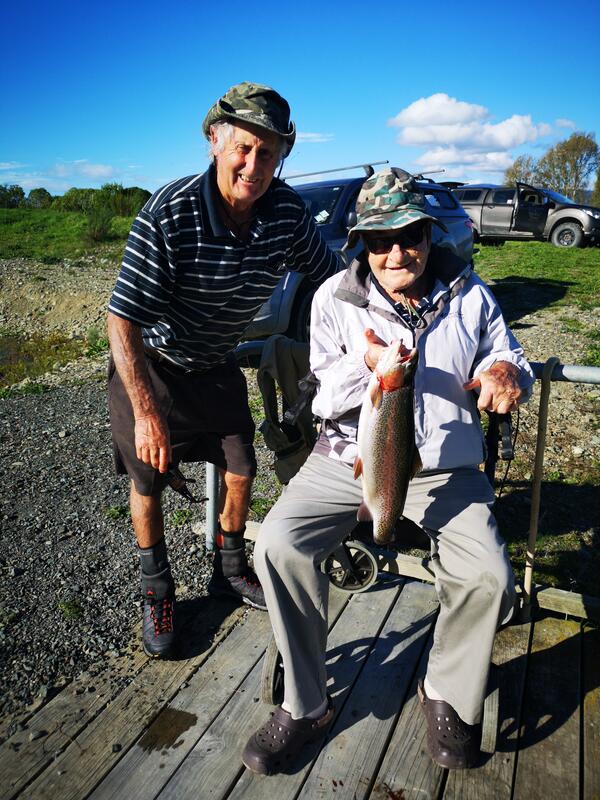 Long-time supporter of Fish & Game, Barry Hart, hadn’t locked horns with a trout for a number of years but was keen to re-live the experience again.  In past years, the 89-year-old had extensively fished within this region and beyond, and had been an angling mentor to current Nelson Marlborough chairman, Owen Baigent.  Barry was given an exemption to utilise the Waimea Park fishing facility and headed down there on a sunny afternoon.  A woolly bugger was tied on his fly rod of choice and cast into the pond, and it didn’t take long before a plump rainbow to take notice and slash at the fly.  Barry played the fish with ease, looking completely at home doing so, as he had done thousands of times before, and the fish was promptly netted – a great moment shared between life-long mates.

Thanks to a small group of anglers who helped out a farmer who had been severely impacted by the recent rains in the lower Whangamoa River.  The scale of the flood water was impressive, causing significant damage to fences.  The volunteer group, including people from the Rural Support Network, made a good job of removing debris from the fences, allowing stock to now use the paddocks.  The next farm clean-up will be on a farm down in the Maruia Valley, which had flood water from the recent deluge rip through the farm.  Owen River Lodge staff and guides will be there helping out the landowner, who has a history of providing angler access to the river, and Fish & Game staff will also be lending a hand. 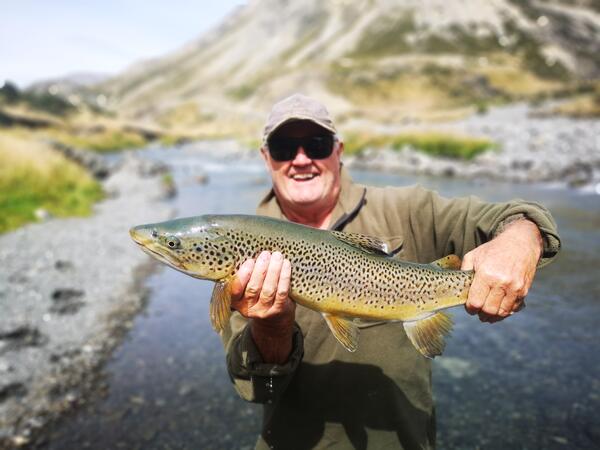 Rainbow Road is closed for approximately four weeks due to a new washout near Judges Creek caused by a recent rain event.  To keep tabs on access through Rainbow Station into Molesworth, visit the Rainbow Station website: https://www.rainbowstation.co.nz/get-access

For those who use the private access to the Maruia Valley (2084 Shenandoah Highway), this courtesy access point is now closed.  Unfortunately, while the majority of users have been respectful of the privileges provided by private landowners, a few have spoiled it for the rest.  There have been issues with people leaving gates open, and not respecting the privacy of the occupants by walking through their paddocks and close to the house.  The stile has been removed and trespass signs are now in place.

Trustpower have advised us that only vaccinated persons may use Lake Argyle camping facilities.