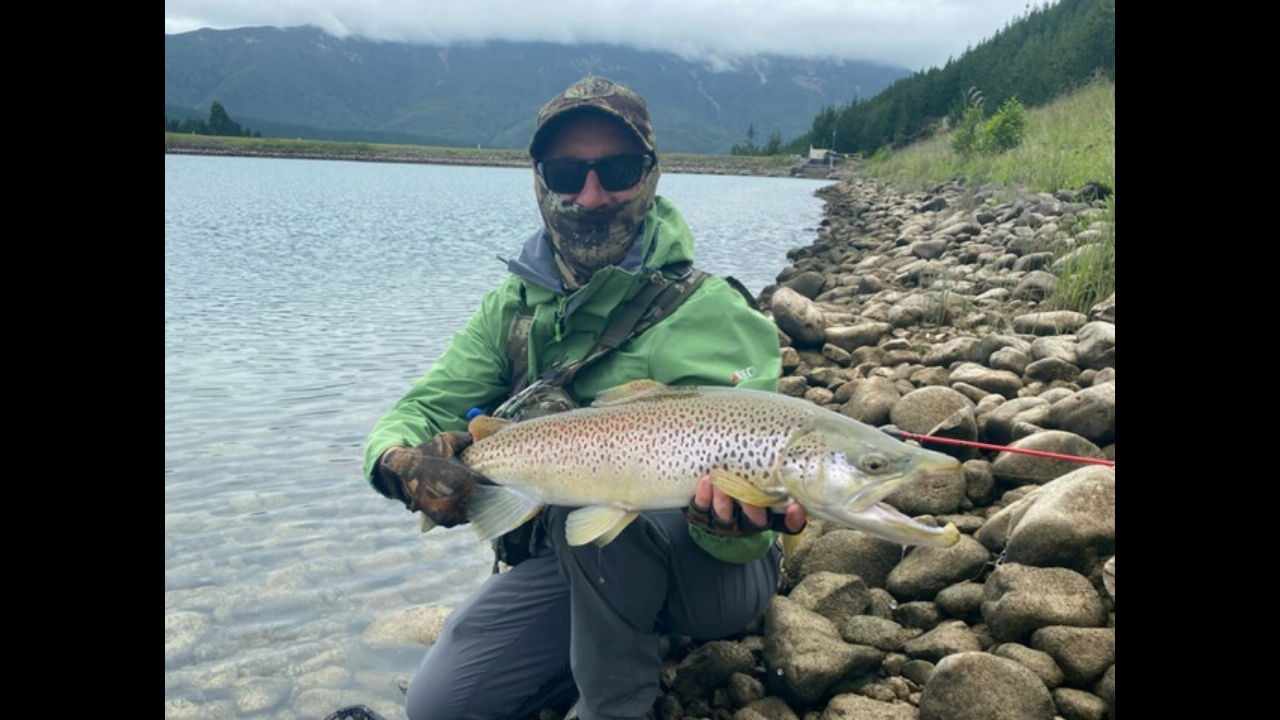 One of our dedicated voluntary Rangers, Bruce McKenzie, bumped into a couple from the North Island, fishing with Family Licence.

They had been to the Tekapo canals, and called into Lake Argyle en-route to their home.

They recognised Bruce from his helpful fishing videos and were using the soft plastic lures Bruce had recommended.

The couple had Check Clean Dry spray bottles on them and used to disinfect their gear before heading to ‘didymo free’ North Island.

They had had a fantastic day on Argyle complementing the fish numbers and how accessible the fishing opportunity is.

Above: Lake Argyle is popular with North Island anglers, often being the first fishing stop off the ferry. 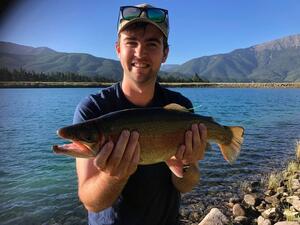 Tag returns are coming in but all the high ticket items are still swimming in the lake.

There are great prizes up for grabs for those who report tagged fish caught.

Over the weekend the office received a healthy number of tag returns, however at the time of writing all of the prizes were still up for grabs, including both $500 Henderson’s vouchers.

Lake Argyle is scheduled to be closed for maintenance for the majority of February for works on the intake.

Staff will keep anglers updated closer to the time.

A number of salmon have recently been released into the lake, and more will follow after the maintenance work has been completed – likely late February or early March.

After a rather boisterous spring and early summer, our regions rivers are starting to take shape and there should be some great fishing on offer over the holidays.

Angling pressure has been light, too, so we encourage you to get amongst the action.

Wherever you go, on behalf of the team at Nelson Marlborough Fish & Game we wish you a great holiday season and hope you get some quality time on our rivers and lakes.