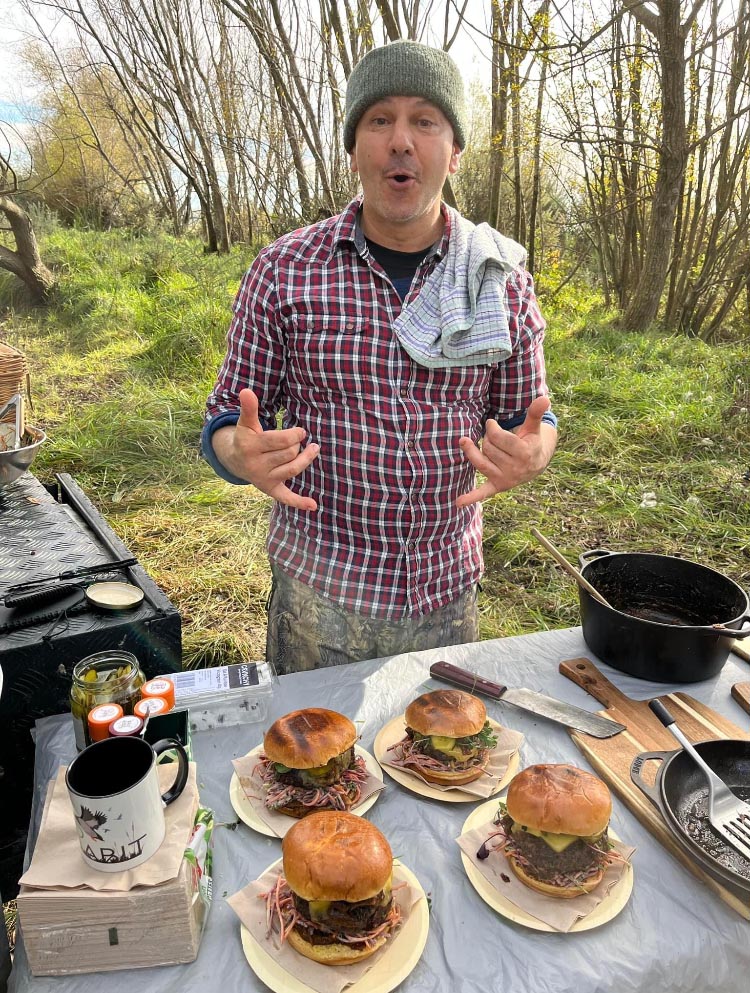 Another opening weekend arrived and with it, as usual, great weather to enjoy the sun, calm breezes, and some fog.

We are struggling to remember when the last time that Hawkes Bay experienced anything that half resembled good duck hunting weather, the 90s?

Either way, it never stops the excitement and enjoyment that every hunter gets with opening weekend hunting.

After all, it is as good as Christmas!

With the fine weather came the expected mixed results around the region.

Some hunters struggled in the conditions and those who were on good wetlands or places that were holding good numbers up to D-Day did well, with many a hunter getting their limit.

Rangers were out again over the weekend and this year focused on areas where staff had been “tipped off” about certain spots, along with trying to get out to some remote wetlands staff had identified.

Staff were happy to see that all hunters visited were compliant.

During ranging, rangers came across a decent number of ponds that had maimais on them, along with healthy numbers of ducks… but no hunters.

Either these hunters had left early after a slow start to the day, or some hunters out there have some good spots lined up for the rest of the season.

Two weeks into the season, staff have received data from 74 duck bands that hunters have sent in this season.

Of these, one had travelled 157km from the banding site south of Taradale, north to Gisborne.

Another banded this year, flew 174km from the banding site near Waipukurau, down to Lake Wairarapa. So, although most birds stick fairly local, some do get quite adventurous.

We also had two ducks that were aged at least 5.5 years old.

But they were just babies compared to the 22-year-old mallard drake that was banded at Lake Runanga in February 2000 and was shot outside of Palmerston North just last season!!

That’s 4 years older than the previous oldest banded duck recovered by a hunter.

To return band data and to go into the draw for some Avery Decoys, use the following link https://fishandgame.org.nz/game-bird-hunting-in-new-zealand/banding-form/

Plenty of the season left

With the mallard season ending on July 3rd, there is still a lot of the season to go.

Plenty of time to be out scouting for new areas to hunt that are holding birds.

Also, try to take advantage of any weather fronts that may blow through to help increase your chances of more successful hunts.

Hunting those blustery wintery days always tends to result in a few more birds hovering over your decoys.

Professional Chef, Angelo Georgalli, pictured above making mallard burgers on Opening Day, has hit the road to promote the Fish and Game cookbook.

He will have his mobile kitchen with him and will be doing book signings and some cooking demo’s as well.

He plans to hit Hawkes Bay on Tuesday, the 7th of June where he will be found outside the Hunting & Fishing Napier store.

Go check him out and grab a signed copy, the recipes look amazing!

Posted in Both Barrels, Hunting; Tagged Hunting Posted 44 days ago by Default Admin