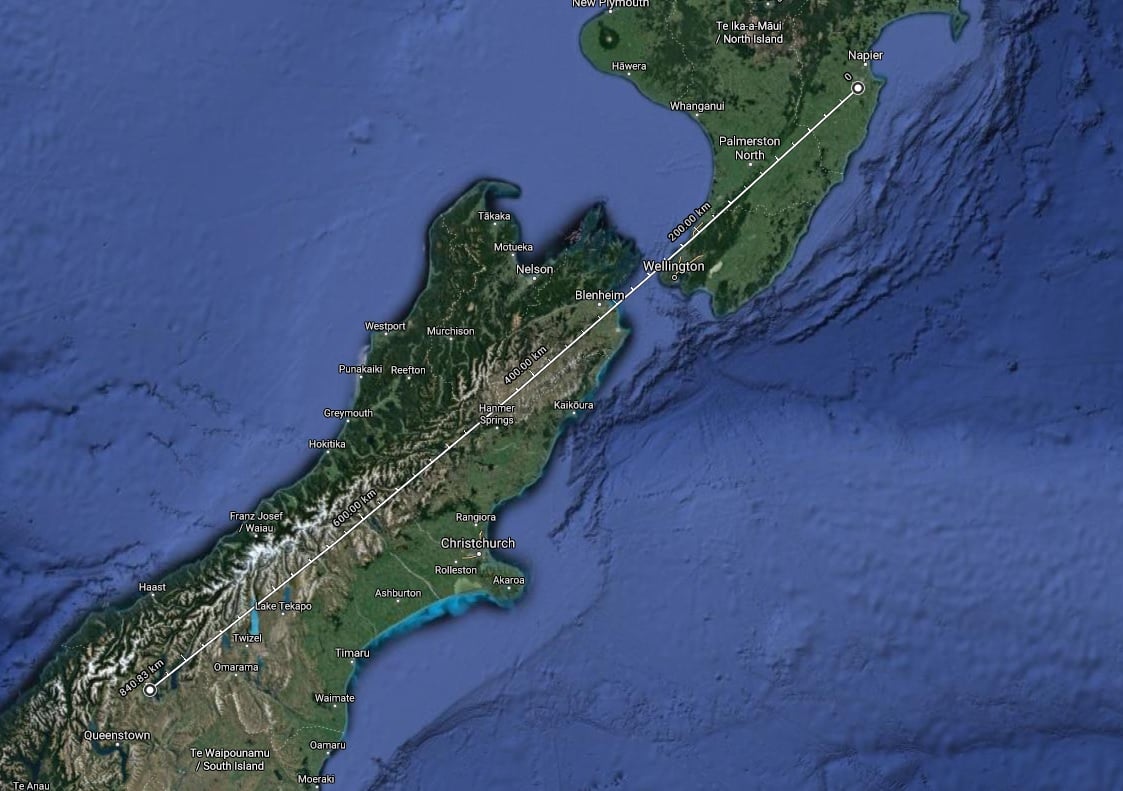 Opening Weekend dawned fine and still this year as has been the case for the last few years.

With water scarce around the region, many hunters who would normally hunt the opening weekend on farm ponds were pushed onto our local rivers.

Ducks were also concentrated around those areas with consistent water.

Hunters with access to a dam with good water levels and those who had put in the time to search for a good public river spot did well despite the trying conditions.

Every year we survey hunters across the region.

This provides useful harvest data which is used in conjunction with our monitoring (aerial counts and banding) to estimate population levels and make sure that we are set our bag limits and season length appropriately.

If you get a call from us, please take the two minutes out of your day to complete the survey.

While results from this year’s surveys are yet to be analysed, bags seem to be relatively light this year for mallard and paradise shelduck.

Hunters are generally having a good level of success hunting pheasants across the region.

If you haven’t been out pheasant hunting yet, this could be the season to give it a try!

The first round of band returns is in from Opening Weekend with some interesting data collected from birds banded in Hawke's Bay.

The oldest bird harvested was a mallard drake banded at Whatuma in 2017 and was approximately 5.2 years old.

The longest distance between the banding site and harvest location was a mallard drake banded just outside of Hastings in 2020 which was recovered just outside of Wanaka - an impressive flight of approximately 840km!

Keep those bands coming in; they provide invaluable data for the management of the resource and put you in the draw for some great prizes!

Staff, Police and Honorary Rangers were out and about covering both public and private land areas over the Opening Weekend this year.

43 hunters and two anglers were checked over the weekend.

Unfortunately, we found six hunters to be breaking the rules and one angler without a licence.

Hunting offences included unpinned shotguns, no licences and one case of lead shot being used.

Hunters are reminded that Fish and Game Rangers will be out throughout the season.

If you hear of any suspicious activity, please call the Hawke’s Bay Fish and Game office or the 0800 POACHING hotline.