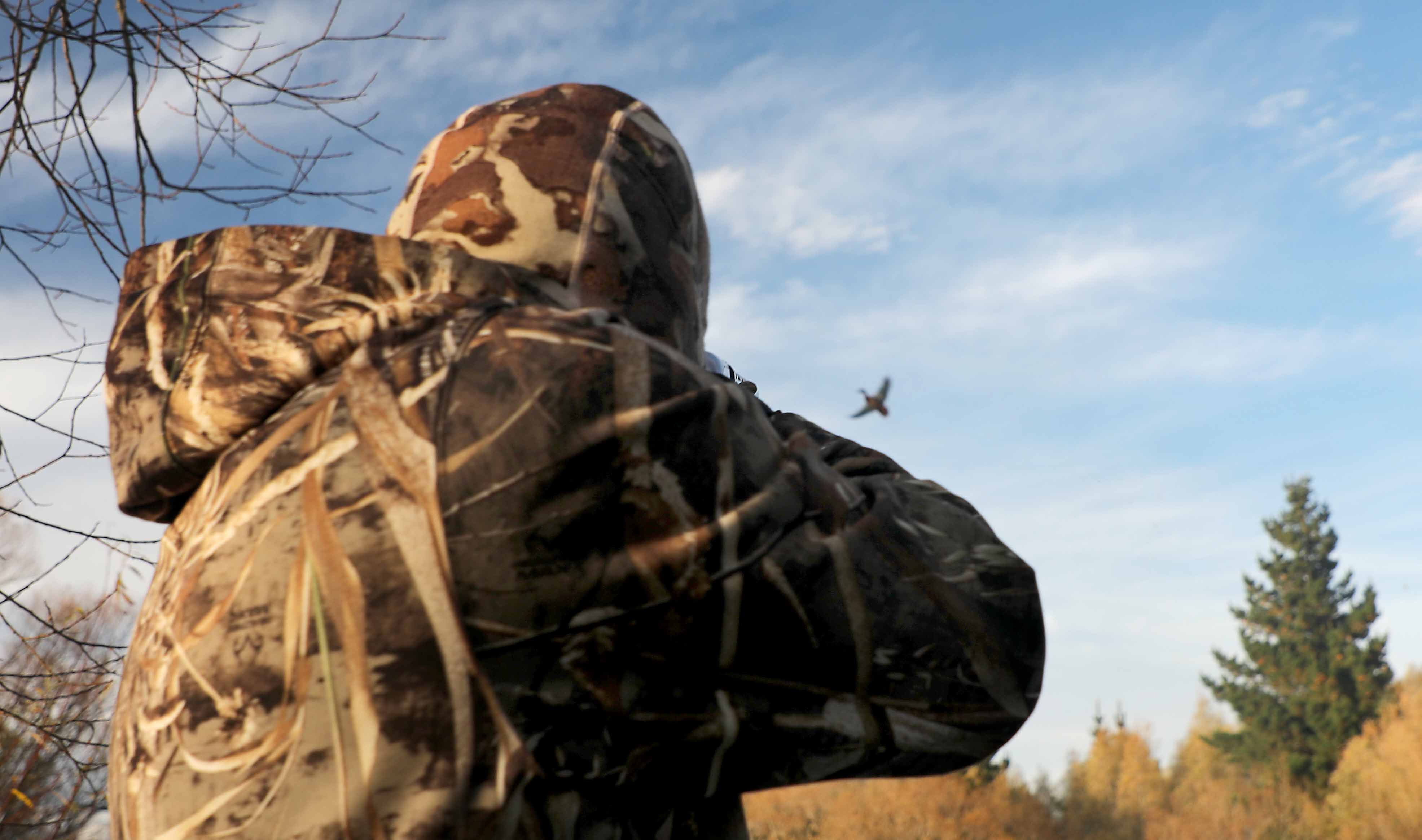 Hawke’s Bay licence holders had a slow start to the game bird season, but now that winter is signalling its arrival, prospects are looking better.

However, after the recent wintery blasts and the accompanying strong winds and rain, hunters are reporting ducks are flying all day long. As a result, limit bags of ducks are being reported through the region.

Hawke's Bay Fish & Game staff encourage waterfowl hunters to take advantage of the weather and enjoy some great waterfowl hunting. There are still several weeks for ducks hunting remaining and with the Queens Birthday weekend nearly here, now is a good time to get outdoors and do some duck hunting.

Over opening weekend, Hawke’s Bay Fish & Game and Police spent the weekend checking ducks hunters. Most hunters were compliant, but as always, there are rule breakers.

Rangers found two hunters shooting with lead shot and one of their guns was a semi-auto with an unplugged magazine. It is a timely reminder for all licence holders using semi-autos to make sure that they comply with the regulations and ensure that their guns are plugged and able to hold no more than three shots.

The police dealt with one hunter who had a loaded shotgun while riding a quad bike.

For those who enjoy spending their day walking the river bottoms, pheasant and quail numbers in Hawke’s Bay appear to be in fine shape.

Hunters report seeing good numbers of birds, with most shooting at least one pheasant each hunt.

Quail numbers are good along the river bottoms and make for some great fast shooting. The pheasant numbers in Northern Hawke's Bay appear to be high and those willing to knock on a few doors will be able to get some great wing shooting.

Upland game hunting is a good way to enjoy a day in the field, working with your dog and getting some solid exercise. And of course the upland season lasts right through to the last weekend in August, so if you haven’t tried it before, there are plenty of opportunities to try something new this season.