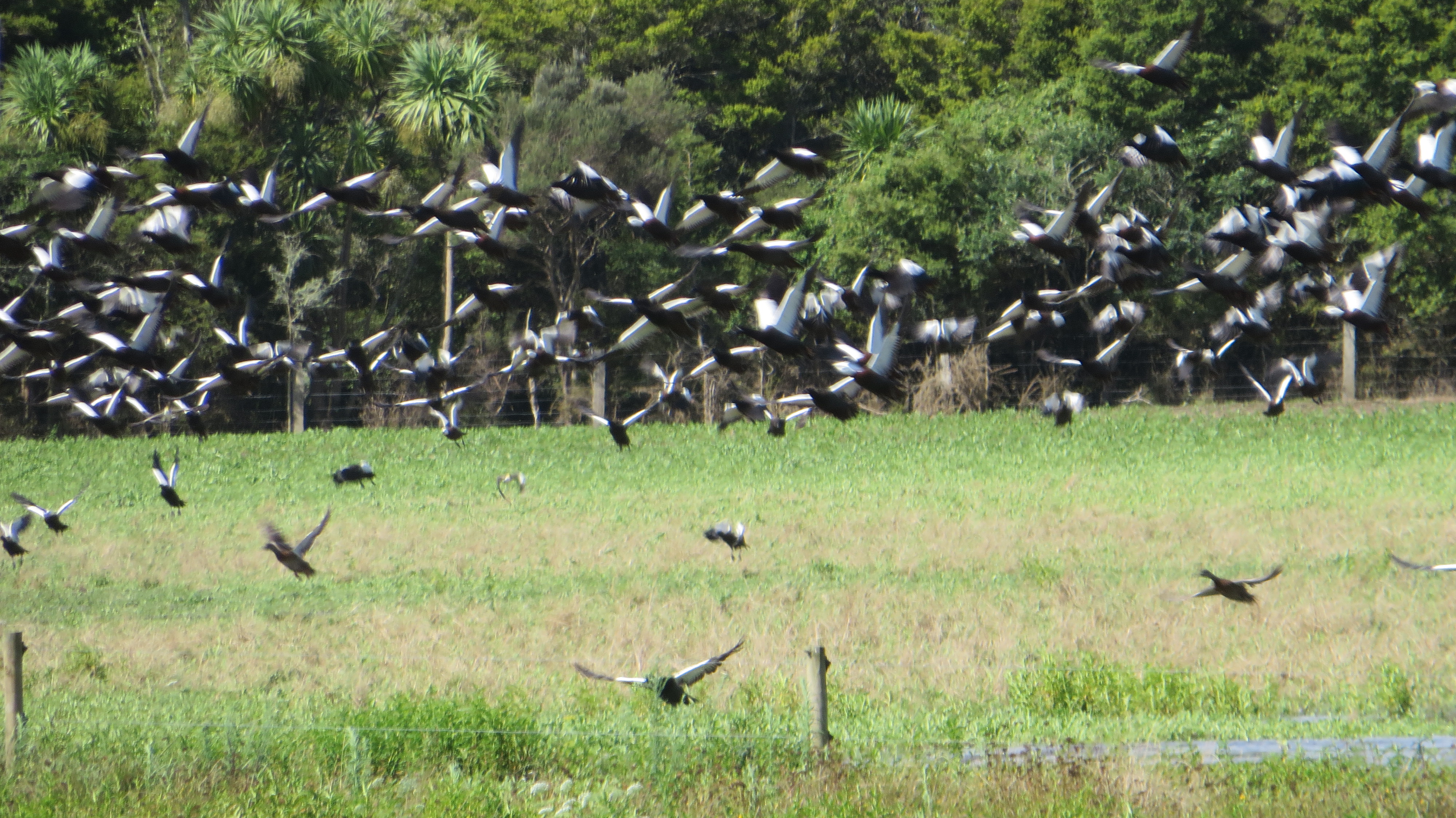 Opening weekend got off to a slow start with hunters reporting that the ducks were not moving.

This may have been due to the fine weather that occurred over opening weekend.

Above Right: Duck hunting in flooded paddocks can lead to some great shooting.

After opening weekend, the waterfowl hunting has been getting better with hunters reporting shooting their limits with the change in the weather.

Those hunters paying attention to the weather and hunting when the weather conditions are moving the ducks tend to do well.

There have been large numbers of waterfowl observed in flooded paddocks and hunters with layout blinds have been doing well.

Since there are a lot of flooded paddocks, it pays to do a little driving around to see which paddocks the ducks are using.

A few knocks on some doors will usually get you a paddock or two to shoot.

Besides mallards and grey ducks, there are large numbers of black swan and local populations of paradise shelducks that provide a wide variety of hunting opportunities for the keen game bird hunter.

Also, there are a good number of pukeko in Hawke’s Bay which provide some challenging hunting.

For hunters who enjoy a good walk, there are plenty of pheasants and California quail along Hawke’s Bay’s rivers and streams.

The easily accessed areas tend to be the heaviest hunted areas, but those willing to walk and wade the rivers do well and get into good numbers of pheasants and California quail.

Although a good hunting dog is not required, it is helpful to have one as some of the river bottoms are so thick it is hard to flush a bird or find one once you shot it. 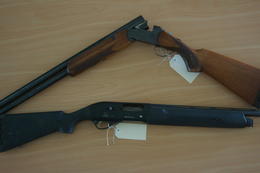 Overall, compliance was relatively good with one hunter spoken to for having three shots in the magazine, another for hunting without a current licence and another for using a .22 rifle to scare ducks up off the water.  One hunter was also spoken to on Saturday afternoon for shooting and killing a native pied stilt.

Information was passed onto the Department of Conservation for follow up.

It is a shame that this occurred since one of the basic principles of hunting is to identify your target.

If you do not know what it is do not shoot it.

After opening weekend, Rangers recorded several more offenses including not having a game bird license and not having their shotguns plugged.

Remember those that do not “play by the rules” are stealing from those law abiding game bird hunters.