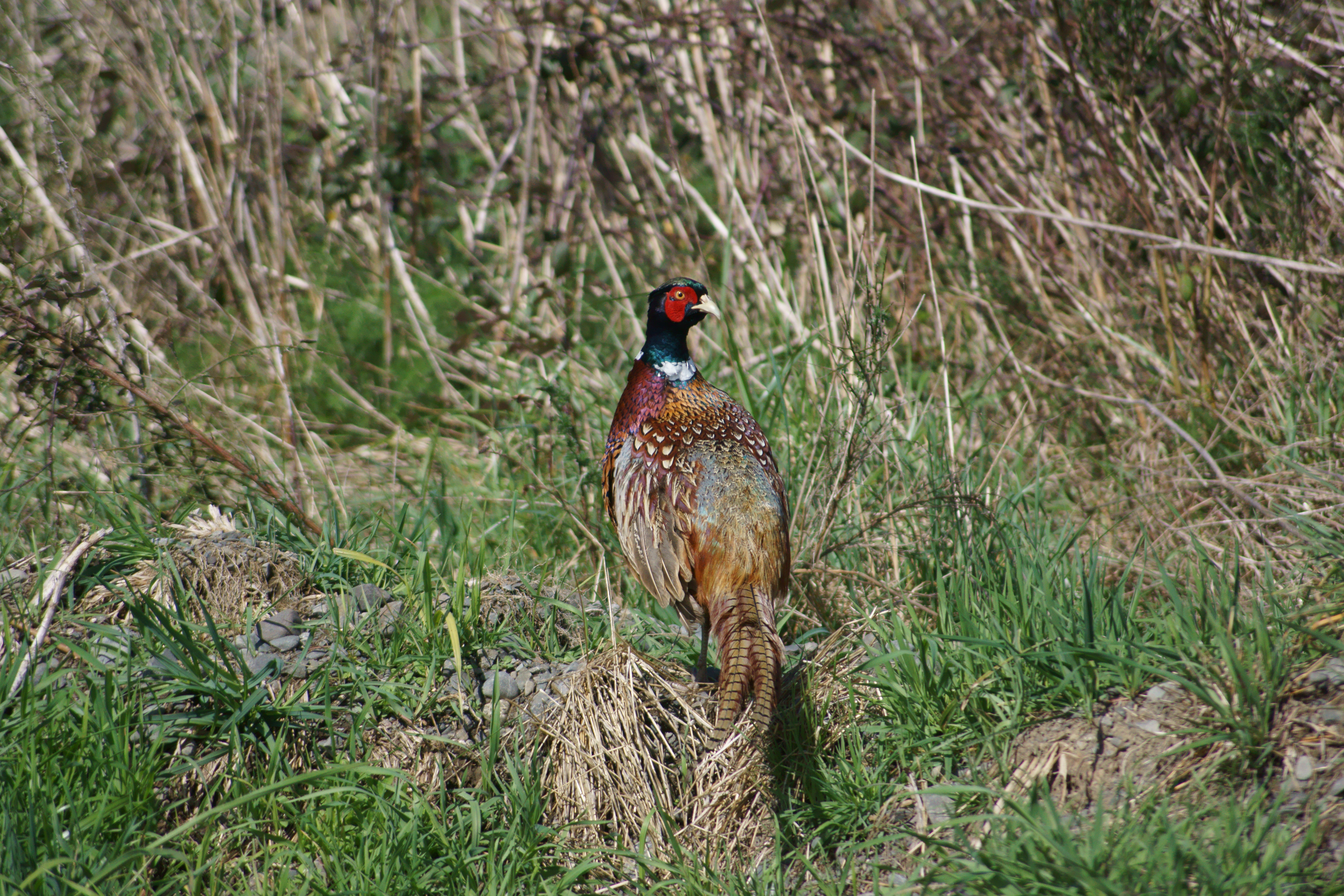 With the waterfowl season now over, hunters in Hawke’s Bay will be turning their attention to upland game.

Both game birds are plentiful along river corridors throughout the region.

Hunters with good gun dogs do well, but if you are willing to walk and learn where to locate birds, they can be hunted without a dog.

Look for areas with a mix of open area with thick cover nearby.

The best times to hunt are usually mid-morning and late afternoon when birds are actively foraging.

When hunting pheasants, they will usually run until they find good cover and then will hold.

Focusing on these thick cover areas should produce birds.

Be sure to keep an eye out for those pheasants out there with bands as well.

California quail can often be found in similar areas to pheasants.

Quail provide great sport as the covey will often flush in one’s and two’s.

Your semi-automatic with three shells will come in handy in these situations.

Try stuffing quail with a small lemon or lime and rubbing with a mix of spices before roasting quickly at high heat.

The response from hunters sending in band returns this year has been great.

We have received over 200 duck bands and a handful of pheasant bands at the office with all hunters receiving a letter or email with their band information.

We have been updating hunters on Facebook with distance and age info taken from bands as they come in but for those who have missed it, here are the records so far this season:

Age: the oldest banded bird harvested this season in HB was a Mallard Drake banded in January 2011 near Waipukurau. It was harvested in June this season at Pekapeka, meaning it was a minimum of 10.5 years old.

Distance: the longest distance between the banding site and harvest location was a mallard drake banded just outside of Hastings in 2020 which was recovered just outside of Wanaka - an impressive flight of approximately 840km!

Please keep those band details coming in, even if you have them lying around from a previous season.

If you have them, we want them!

Posted in Both Barrels, Hunting; Tagged Hunting Posted 20 months ago by Default Admin