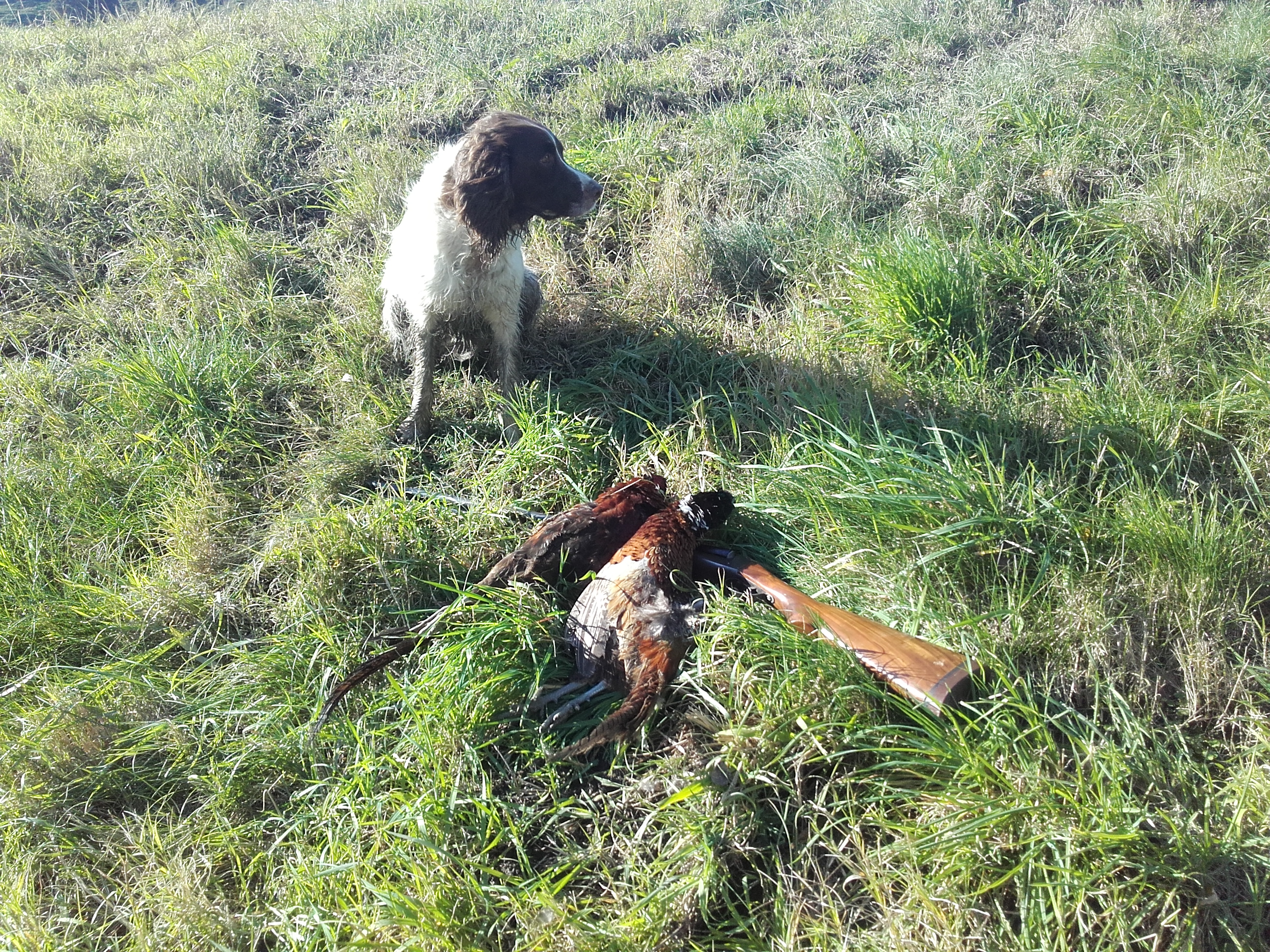 Duck season ended with a bang

As in previous years, the duck season started out slow.

During the first few weeks the weather was calm and the ducks didn't move around much and areas that were regularly shot dried up.

Get the dog in action and hunt some pheasants.

The duck shooting picked up with the first weather front that moved through Hawke’s Bay with hunters regularly reporting shooting limits.

For those hunters who only shoot Opening Weekend, Hawke’s Bay Fish & Game staff  encourage you to hunt on through the season, to get maximum enjoyment out of the waterfowl season.

Although the duck season has closed, there are plenty of other opportunities in Hawke’s Bay to hunt game birds.

For those wanting a challenge, there are plenty of pukeko to chase.  Those who enjoy walking have plenty of pheasants and quail to hunt on the river bottoms.

The parrie season ends on July 15th.   The season was extended to include school holidays and encourage young people to hunt game birds.

Although Hawke’s Bay is not well known for its pheasant hunting, there are good numbers of birds found in localised areas throughout the region.

Northern Hawke’s Bay has the highest density of pheasants in the region, but requires hunters to do a little door knocking for access to properties. 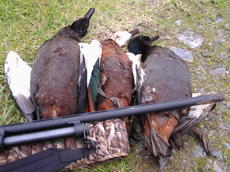 Extgend your season by hunting a variety of game birds.

If you're willing to walk the river bottoms, Hawke’s Bay has great access and hunting these areas is challenging, but offers some good shooting.