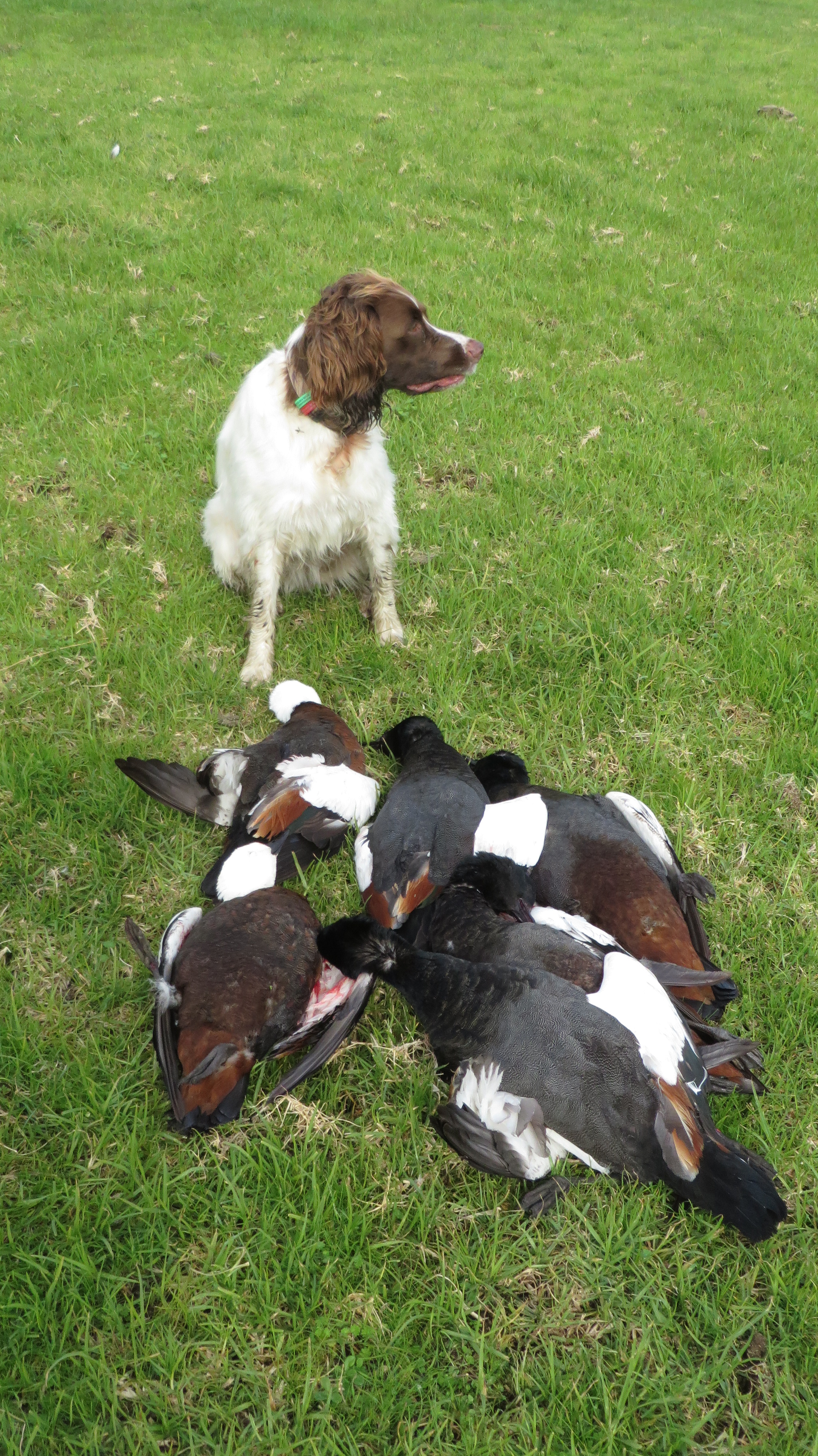 With the duck season ended, most hunters put away their shotguns until the next season, but they're missing out on some incredible game bird hunting opportunities.

Ducks are only three species out of eight species of game birds found in the Hawke’s Bay region.

Above right: Still a little time to hunt paradise shelducks.

There is still time for hunters to shoot parries and black swan as their seasons ends on the 2nd of July.

Black swans came be found around the shallow lakes throughout the region.

Pukeko, California quail, and pheasant hunting continues until the 27th of August.

All three game birds can be found along the river corridors in Hawke’s Bay.

Pukeko numbers are high throughout the region.

Pheasants and California quail numbers are strong and offer game bird hunters plenty of opportunities to harvest a few birds.

One of Hawke’s Bay’s most abundant game birds is the least hunted.

Pukeko numbers are strong and provide hunters with some great game bird hunting. 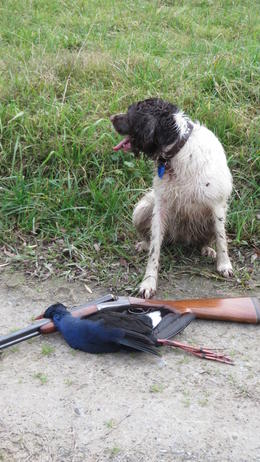 They can be one of the most challenging game birds that we have on the game bird list.

Left: Hunting for pukeko provides challenges for the avid hunter.

Some hunters organise “drives” which they push pukeko toward hunters.

Remember that pukeko are considered waterfowl so the non-toxic shot rules apply.

Finding places to hunt pukeko is easy as they are found throughout the agricultural areas of the region.

Most landowners are more than willing to allow access to hunters who want to shoot pukeko.

Orchards and horticultural cropping areas are always having issues with pukeko, so hunters asking for permission will most likely be welcomed onto the property.

Many hunters don’t bother with pukeko beleiving they're not good to eat.

However, pukeko meat is good eating; you can grill it, fry it, or make a casserole out of the meat.

There are some good recipes in Daryl Crimp’s The Wild Foods Cook Book.

If you haven't tried eating pukeko, we encourage you to give it a go!