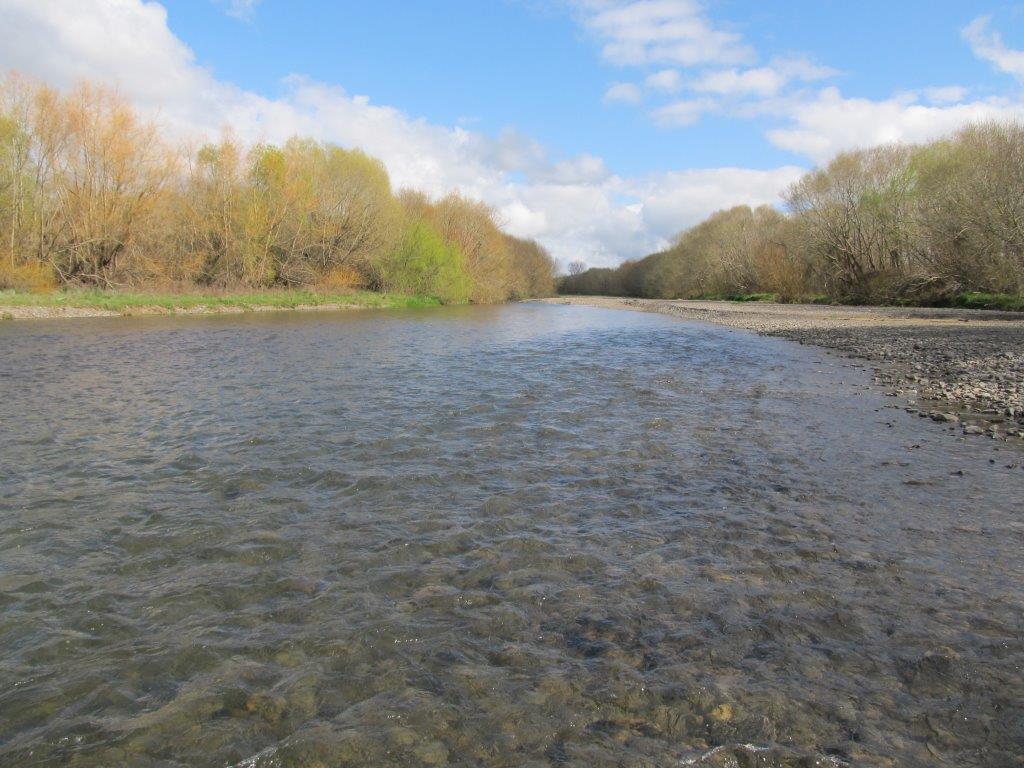 Still plenty of time to get outside and hunt game birds

Hopefully you are reading this after a Covid-19 disrupted but successful and productive Waterfowl season.

Although most people put away their shotgun for another year after the duck season, there are still plenty of game bird hunting opportunities in the Hawke’s Bay region.

Both pheasant and California quail seasons continue until the 25th of August.

There are good populations of both birds along all the major rivers in the region.

Both species are found along the willow banks of the rivers and prefer areas with a mix of heavy cover, bare ground and sunny locations.

Best times to hunt are usually mid-morning and late afternoons when birds are actively foraging.

We have been hearing of some great success on the rivers this season, and that the majority of birds are all in great condition.

Above: Move from your pond to a local river and try your luck at some upland game.

So far this season we have received over 140 duck band returns to the office, these have all been added to the database and hunters letters sent out so you should have those if you have submitted a band and we thank you for doing that.

We expect to continue to receive small amounts as hunters submit the details from previously shot birds (we have even received some from the 2019 season so it is never too late!).

So if you have one or two lying around please submit the info and remember you will go into the draw to win one of five prizes of two boxes of decoys!

The current seasons record for distance for a band recovery was a bird banded near Lake Hatuma in March 2017 which was shot this season just outside of Mayfield in Canterbury, over 600 km away!

The next period of the Game Bird hunter survey is set to take place on the 27th and 28th of July, this will be looking at the previous month of the season and focusing on upland game hunting.

If you get a call, the survey only takes a couple of minutes and your input is much appreciated to help us better understand what is happening all around the region. 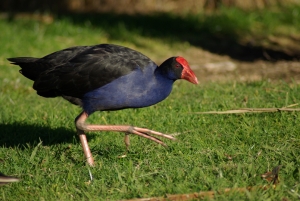 Pukeko can be a very challenging hunt.

A reminder for Game bird hunters that the Pukeko season runs to the 25th August and have a daily bag limit is set at 10.

Many orchardists, croppers, vegetable growers and the likes are only too happy to let hunters target these game birds if they ask for permission first.

Pukeko can become a nuisance throughout the growing season so hunting will be doing them a favour.

Give it a try, these are truly a wily bird and it often becomes a true battle to hunt them well.

Maybe try a new recipe while you are at it.

Here is one to get you started presented by Hank Shaw, writer of the cook book titled Duck, Duck, Goose - as well as creator of the very popular website honest-food.net.

Check it out on Youtube by clicking this link: https://www.youtube.com/watch?v=KzHHIfVz6dM