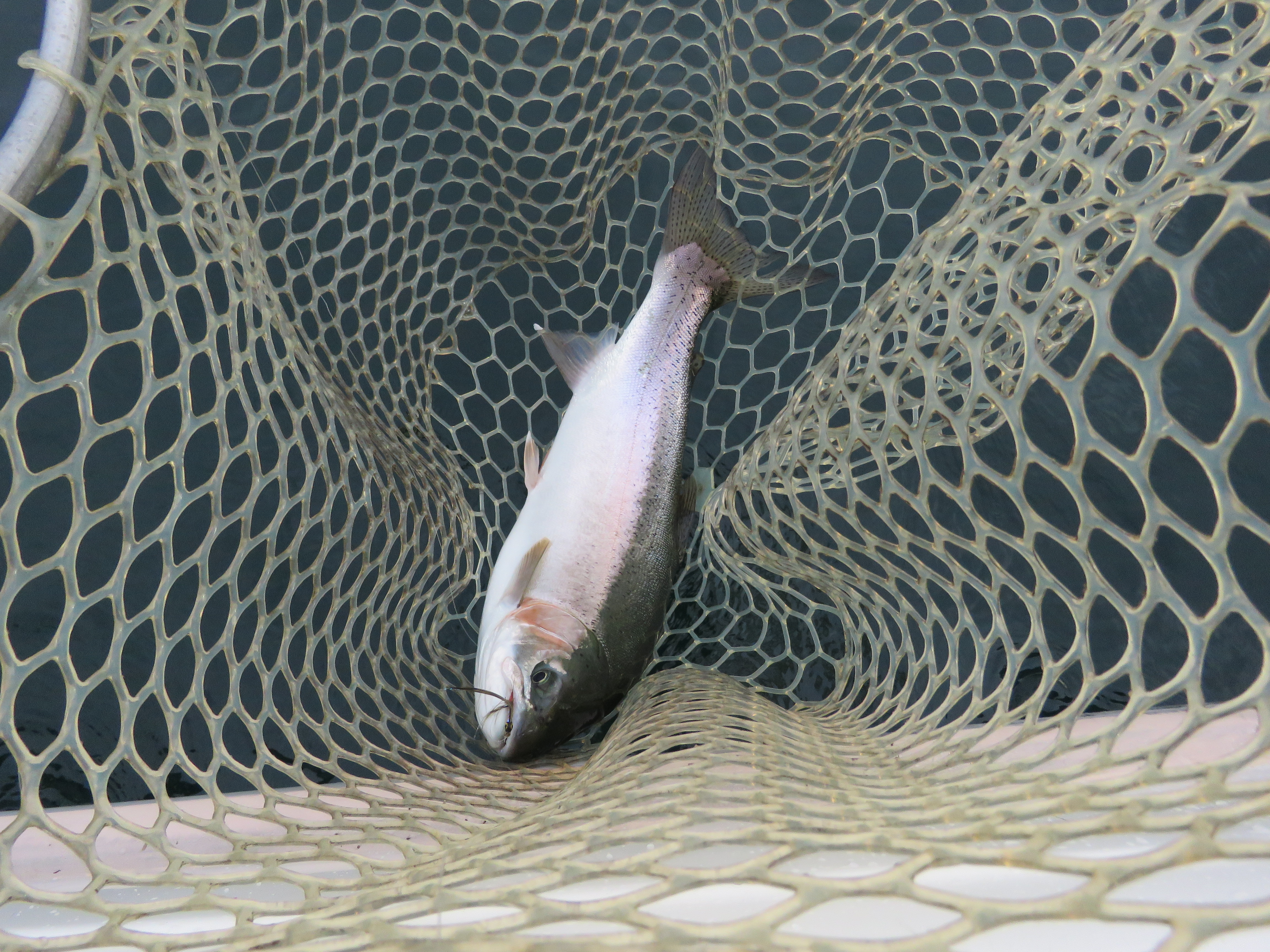 The new season is here!

The new fishing season has arrived and thankfully the Hawke’s Bay region has been experiencing a good spell of fine weather which has seen most of our rivers stay fishable in the first few weeks after opening.

This has allowed anglers to get out to their favourite streams and rivers across the region and enjoy a great start to the season.

Considering the winter we’ve had, with some significant floods in the region, the fishing this early on in the season has been reasonable good for most anglers with some nice fish caught.

A little gem of a lake…

Some of you have probably noticed the new addition of Lake Hawkston to our regulations. 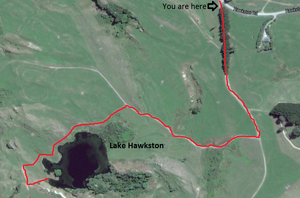 Lake Hawkston is near Patoka.

Staff recently released 50 rainbow fingerlings into the lake to provide more angling opportunity in the seasons to come (trout were also released into Tutira and Waikapiro).

This lake doesn’t open until November 1 and closes at the end of March. It’s a great scenic spot and worth a visit over the summer.

Just past mailbox number 695, Hawkston Road, you’ll see the Fish & Game access sign and map. Park here and walk the 1km down the farm lane to the lake.

Take care and respect the farming operations and leave gates as you find them.

Please report any tagged fish to the F&G office. Phone Dave McPhee on 06-839 8666 before heading to the lake to confirm you’re allowed access across the farm.

Fish & Game staff are launching a couple of new projects over the spring and summer on the Tukituki River.

The first is electric fishing for juvenile trout in a couple of the larger spawning streams to monitor the movement of these young trout.

The second is to monitor movement of trout throughout the catchment via a tagging programme.

Once this project gets underway, Fish & Game will be asking anglers to report any tagged fish they catch in the Tukituki catchment. 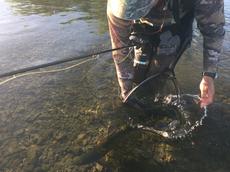 Finally, for those of you who have been taking part in the Online Anglers Diary, please note that it’s running again for the new season, and we would appreciate your continued efforts to fill it out after each of your fishing trips.