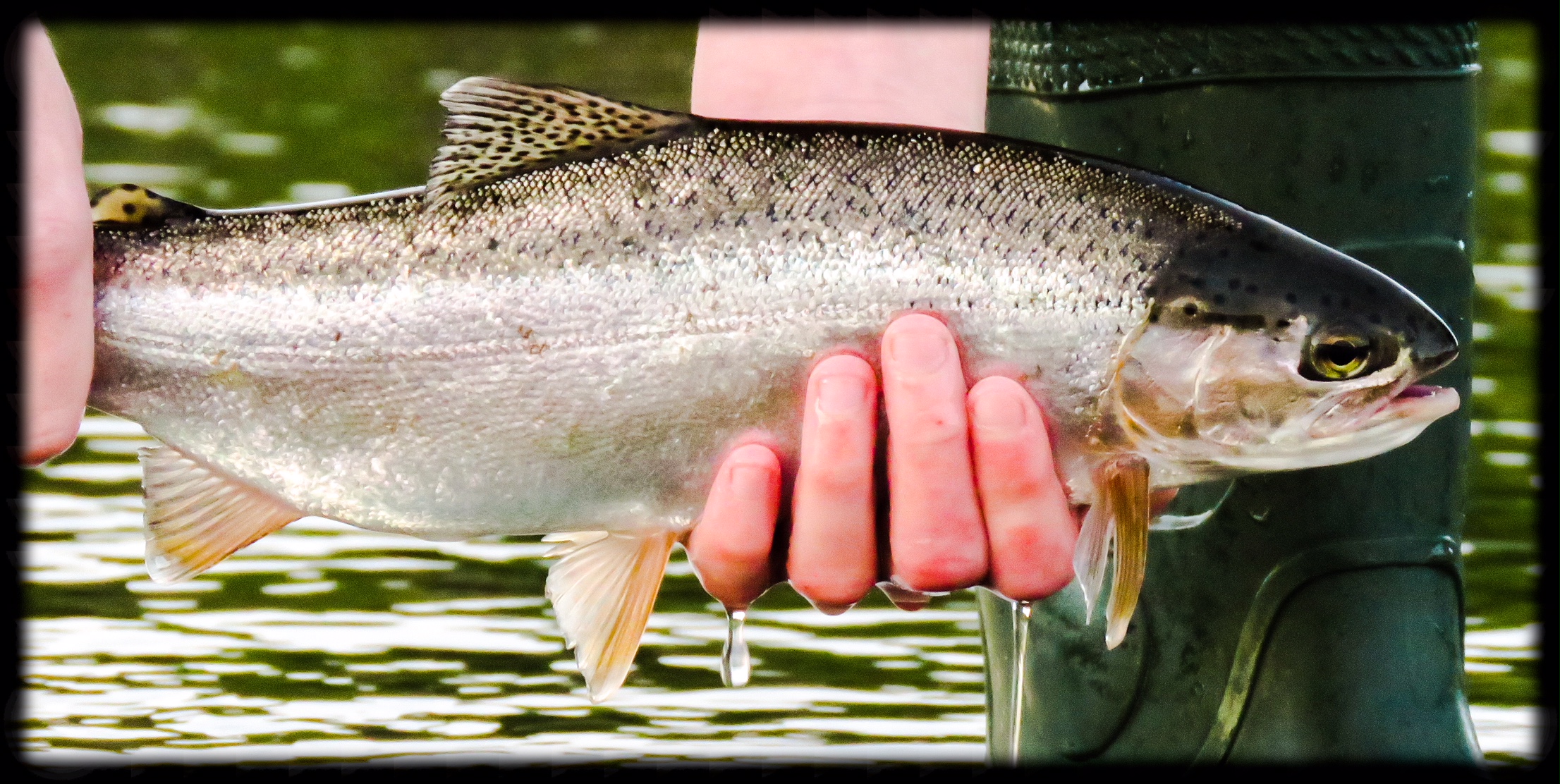 Good numbers of brown trout have featured among anglers’ catches on the Mohaka River during November.

Upstream of the Pakaututu Bridge, browns have averaged 470mm and 1.3kg (2.9lbs) with the heaviest fish reported a jack measuring 510mm and weighing 1.6kg (3.5lbs).

Rainbows in this section of river have averaged 436mm and 1.1kg (2.4lbs). A hen measuring 550mm and weighing 1.9kg (4.2lbs) was the best rainbow recorded by anglers participating in the online angling diary scheme. 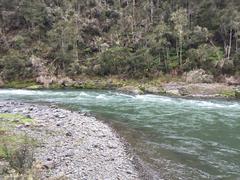 The Ripia tributary that joins the Mohaka River downstream of the Pakaututu Bridge has also yielded a good number of browns during November.

These browns have averaged 455mm and 1.2kg (2.6lbs) with some small and recovering browns among the catch.

The heaviest brown recorded was a jack measuring 565mm and weighing 1.7kg (3.7lbs) but was recovering from spawning.

Some of the younger browns around the 450mm mark have been in exceptional condition weighing around 1.4-1.5kg which is encouraging.

Rainbows caught in the Ripia have averaged 476mm and 1.1kg with a mixture of recovering and maiden fish amongst the catch.

The Makahu tributary has also produced a mixture of browns and rainbows. The browns have been in the 480mm range and weighing between 1.3 and 1.5kg.

Czech nymphing for Tukituki anglers has been productive this month with good numbers of rainbows caught above Patangata.

A total of 14 rainbows measured and weighed averaged 436mm and 1kg. The best rainbow measured 510mm and weighed 1.9kg (4.2lbs) and was in excellent condition.

Spinning in some of the deeper sections has also produced some nicely conditioned rainbows. The evening rise has been intermittent with some good hatches observed after some of the warmer days at the start of the month when the air temperature hit 28 degrees.

Maximum air temperatures have dropped to the high teens as we have progressed through the month and there has been a decrease in insect activity observed during the evenings.

Minimum air temperatures overnight have also dropped to single digits. The evening dry fly action should pick up again once we get some warmer days over the coming month.

The lower reaches of the Ngaruroro have been producing some good conditioned young fish to those anglers fly fishing.

Rainbows around 350mm and 0.6kg are present and in good condition overall. This river should fish well over the summer once it fully clears and make sight fishing possible for those larger specimens.

Fishing has continued to be good upstream of the Mangaone River confluence during November, with a mixture of maiden and recovering rainbows still making up part of the catch.

These rainbows that have averaged 410mm and 0.9kg have been caught fly fishing.

Some very heavy and localised rainfall in the Mangaone River mid-November caused the river to turn brown and become unfishable for a few days.

Drift dives planned over the summer months to monitor the trout population in this river should provide us with a better indication of trout numbers throughout this river.

Overall, December should see air temperatures rise again here in the Bay, and the rivers continue to clear as we enter the summer months.

Fishing dry flies to sighted trout can be a lot of fun especially once the cicada season really gets underway.

Make the most of what this region has to offer and explore some different waters this summer.

If you do go fishing this summer, please be sure to carry your fishing licence on you at all times.

It makes it much easier for a ranger to check you on the spot so you can quickly get back to your fishing. It saves you both having to walk all the way back to your vehicle or prove you have a licence somewhere at home!

Rangers will be out and about this summer checking for fishing licences and so if you want to go fishing for trout, make sure that you buy one.

And if haven’t done it already,  make yourself familiar with the current fishing regulations.