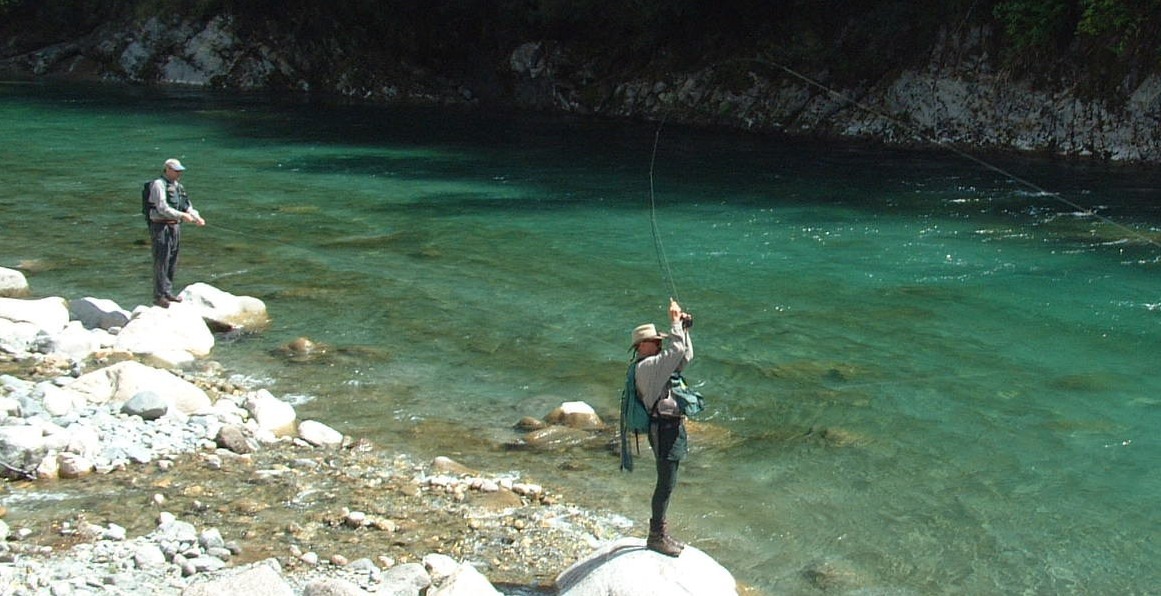 Well, the last month has been a crazy one for the Hawke's Bay region when it comes to fishing conditions.

The rivers were running high around Christmas which put a hold on angling for a while.

Then the sun came out and we managed a good spell of fine weather as the rivers cleared, and anglers enjoyed rivers at higher flows than usual for that time of year.

Most expect a fairly settled start to the year weatherwise, but in the middle of January the region was hit again with plenty of rain and flooding - that put a stop to any fishing for a week or so on the main rivers.

The rivers have cleared again and we've just been through a heat wave!

The weather definitely hasn't made angling easy the last couple of months.

Hopefully we'll now enter a more normal, settled weather pattern, which enables plenty of fishing opportunities for the rest of summer (good luck out there!).

The Hawkes Bay Fish & Game office has received some emails and calls from anglers concerned about the effects of the floods last winter, and seeking data from the electric fishing staff did over spring.

To put it really simply, floods are just part of river dynamics and trout have been living in rivers for thousands of years.

They have developed the ability to survive in these river systems they've established themselves in.

The trout in our Hawke's Bay rivers have been surviving flood events since they we first released in 1872!

Obviously there have been a lot of floods since that time and trout numbers seem to be okay.

This is not to say floods won’t have an impact, they will, and it's most likely the floods of last winter and spring will have affected the region's trout populations to some degree.

Anglers may notice a season or two with slightly less numbers, but one settled winter or two or three ‘normal’ winters, is all it takes to return things back to normal.

Unfortunately nothing can be deduced from our electric fishing data in terms of population data or trends as this was our first year of the project.

But, in one of the 30m2 sample reaches we electro-fished staff caught over 50 fry!

Going by their length, many of these would have come from eggs that were laid just before, during and just after one of the flood events we had over late winter.

Quite impressive what these little trout can handle and hopefully this will help put some fears at rest about the impact of floods on the fishery.

Staff will also be aiming to conduct drift dives in the Mohaka and Ngaruroro rivers this February and March.

This will provide a good snapshot of data to compare to some of the information gathered over the years.

We will report on these findings in a Reel Life article after the work has been completed.

Send us your fishing stories,photos 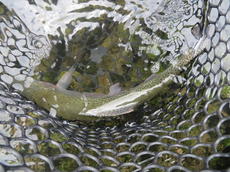 Staff are fairly sure that there are things you anglers, veterans or novices, want to hear about.

Some of you are probably keen to hear stories and see photos from other anglers.

Until you tell us what you want to read about, or provide some stories and photos to share, we'll have to keep looking into our crystal ball to work it out for ourselves.

So please, have a say on what you want to read and see - and email any ideas or content (stories and/or photos!) to:

The more ideas we receive the better we can make Reel Life for you all.

Enjoy the sun and the fishing! Tight Lines!