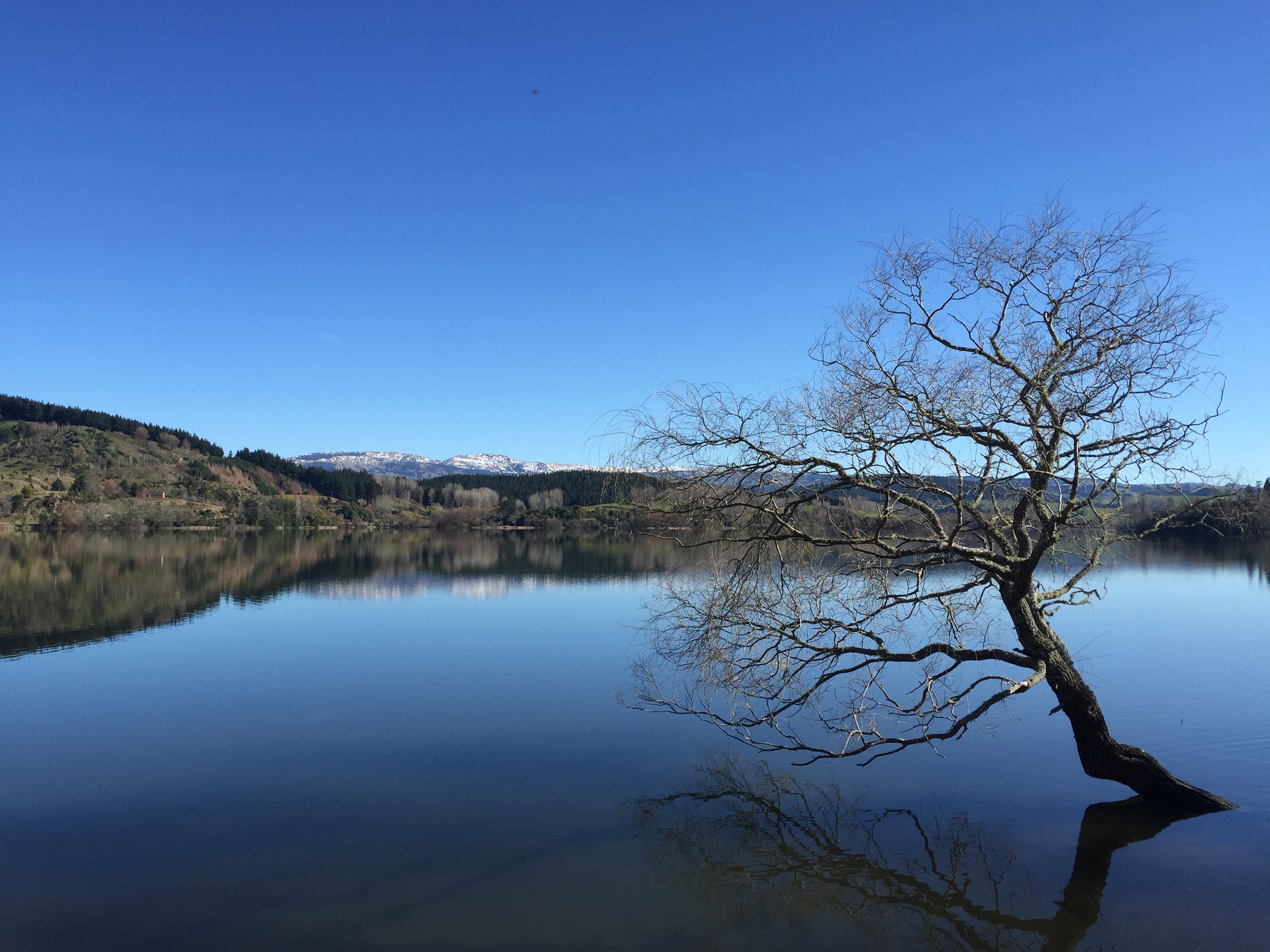 Winter has settled in the Bay bringing a few frosts, heavy rains and high rivers and trout throughout the region have started their spawning runs up the rivers and tributaries.

During these months, fish making early spawning runs can be targeted as they head up river.

Above Right:  Lake Tutira looking good on a winter’s day.

This can be a successful for time for anglers as fish will become plentiful in certain stretches.

Certain sections of our rivers and most tributaries will be closed during the winter season to let the spawning fish complete their spawning runs undisturbed.

With these regulations in place we encourage you to please check the regulation book or our website to ensure you don’t end up fishing in closed waters!

During the winter, anglers are going to find it frustrating at times as their favourite pools on the river are going to be flowing high and dirty.

This doesn’t mean that fishing is fully out of the question, over the coming months we expect that the action at Tutira will start to pick up.

We have already started to get some reports from anglers landing fish that are in great condition.

As spawning attempts begin at the lake, fish will start to come in closer to the shore, giving better opportunity to the awaiting shore-based angler.

After a good southerly with plenty of wind and rain, fish can also be found closer to the edges as they use the conditions to come into the shallow water.

Flies such as Hamill’s Killer, Red Setter, Mrs Simpson and Parson’s Glory are good options to start with when using a sinking line, nymph patterns using Half back, Pheasant tail, Hare and copper and Glo bugs are also good options when choosing to nymph.

Talking with anglers in the region, the Tutaekuri has shone as the most fishy river over the last couple of months with the best fish (namely hens) ranging from four to six pounds.

Expect some real pull from these fish, the TukiTuki has fished well when clean but with comparably smaller fish.

Sea runs won't be far away, Tutira has been producing fish consistently over the last few months with the majority of the fish being caught near the main car-park.

Some of these fish are reaching six pounds. 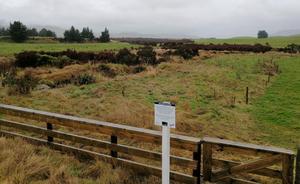 Staff have been installing signage at new access points along Taharua Road and across private farmland.

Please use gates and stiles provided and keep to areas designated for public access.