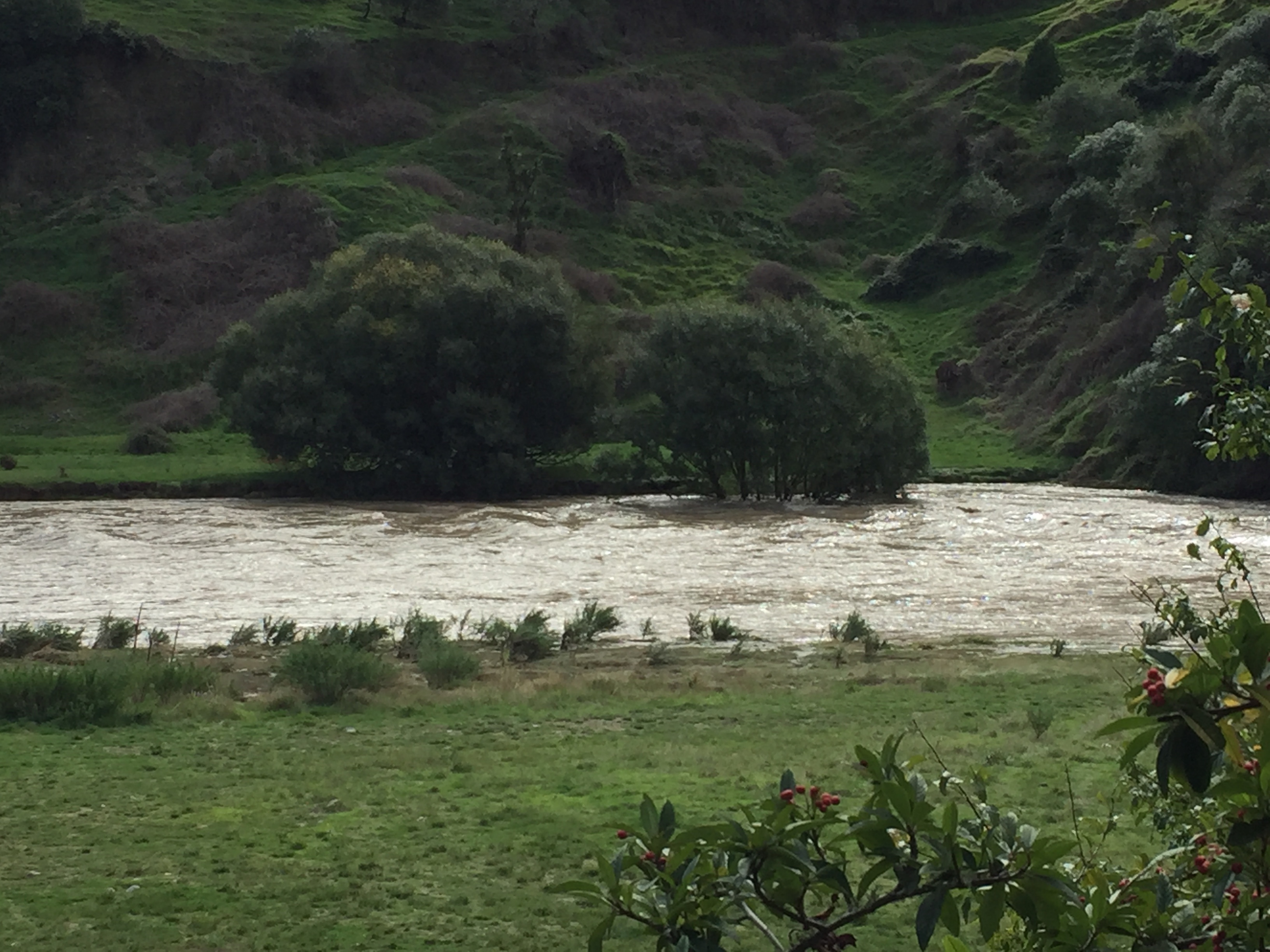 Tutaekuri the ‘pick’ of local rivers

April has largely been a wet month for the Hawke’s Bay region with many of the rivers in flood or too coloured to fish.

It feels like we are hit with another weather front or cyclone just as the rivers show signs of clearing enough to fish.

Unfortunately, the planned drift dives in the Mohaka and Ngaruroro rivershave been cancelled until next summer due to the higher flows and poor visibility since late March.

The Tutaekuri River has looked the most fishable and tends to clear much quicker that the Ngaruroro or Mohaka rivers.

When the rivers are higher it can be productive to fish the margins with a sinking line and dark- coloured flies such as woolly buggers.

Spinning can also be productive with the higher flows using bladed lures such as mepps or larger lures such as black and gold tobies.

The fish are in good condition as we approach the winter months when these larger trout get ready to spawn.

With all waters still open until the end of June, the next few months are a great time to fish as trout start to move up river in preparation for spawning.

This movement upstream often creates large congregations of trout in pools higher up in river catchments as they hold up, ready for their next run further up the river onto their spawning grounds.

The summer fishing finished at the end of March and staff would like to thank all 28 anglers that participated in the online angling diary scheme this season.

It has produced a good snapshot of how the fish are doing and how well the rivers have fished.

Over 250 rainbows were measured and/or weighed during the six month period along with nearly 70 browns.

Average length and weight data are summarised in Figures 1 & 2 for several of the region’s rivers where data was available.

Figure 1. Rainbow trout measured and weighed by anglers between October 2016 and March 2017 across 6 main river systems and their tributaries.

Figure 2.Brown trout measured and weighed by anglers between October 2016 and March 2017 across 5 main river systems and their tributaries.

For those who are unaware, a winter licence allows anglers to fish from April through to the end of September (6months) at a cost of only $75 for an adult.

If you haven’t yet fished this season, but are keen to get out over the next few months, be sure to buy your winter fishing licence and get out there - if it ever stops raining!