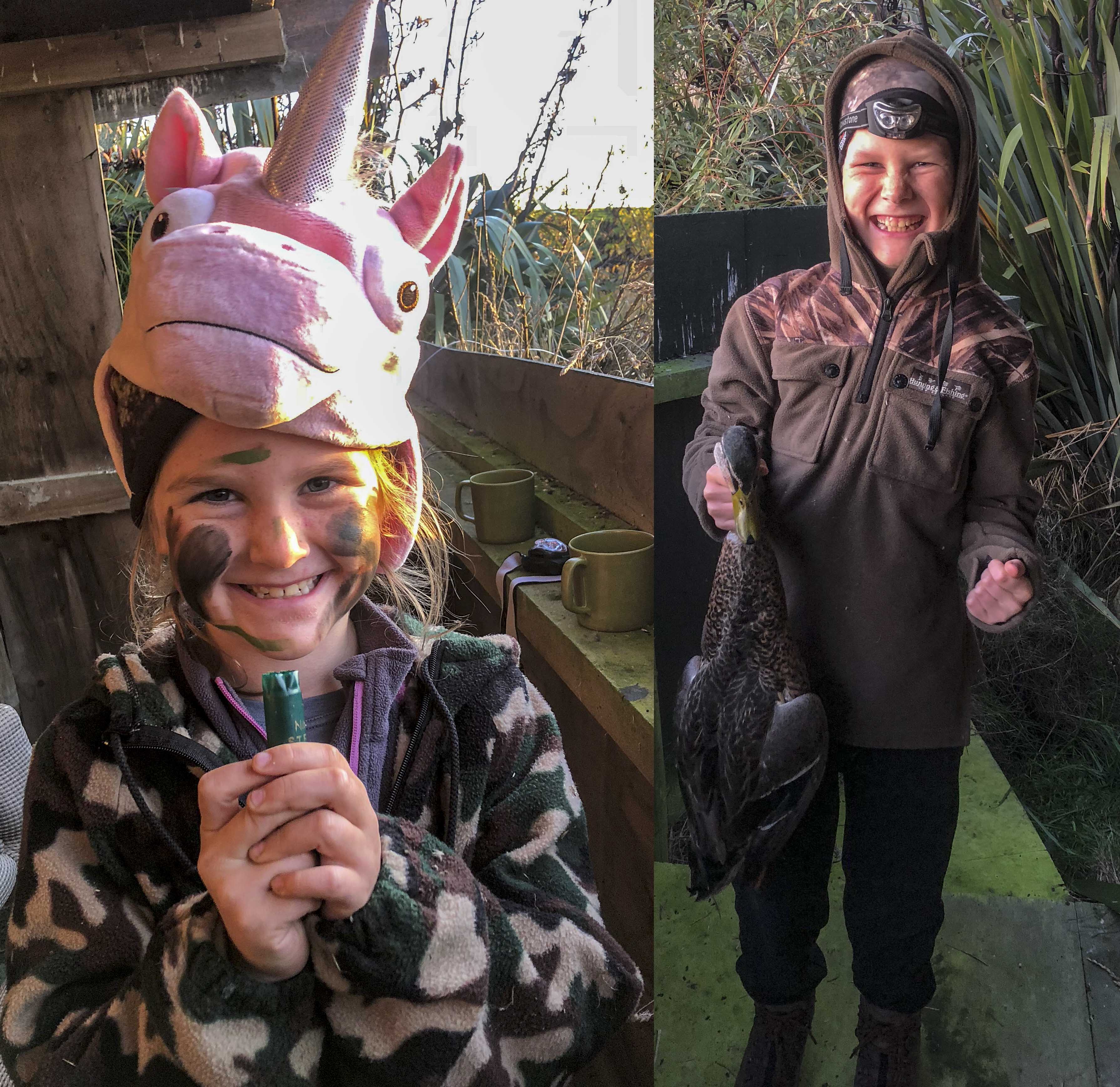 What a great start to the 2019 game bird season we’ve had!

Sure the weather on opening day was more suited to the ducks, but the numbers of birds that have been out and about have meant those hunters who hunt the whole season have been having a great time.

Our bird populations surveys in January and February gave a hint to what a fantastic season this is becoming.

Like many, fingers were crossed in the hope that the predictions would hold true and reports from around the country say that this is one of the best seasons in a long while.

What was really good was that no injuries to hunters were reported, as no bird is worth not coming home without your mates!

Our Rangers who have been out and about have reported outstanding levels of compliance to the rules.

Only a small number of offences have been detected nationally, and hunter behaviour has been excellent.

This has some serious implications for your future ability to own and possess firearms and is an indication of how things have changed since the tragic events of March 15.

Throughout the country there are many more options for hunting than just opening weekend, get out there and get the most value out of your game bird licence.

Several regions have specific seasons that will start in the coming days and other like North Canterbury with its annual Wild Duck Competition have hunter events on during the coming month.

It’s not widely known but our Deputy Prime Minister, The Right Honourable Winston Peters from New Zealand First, is a bit of a whizz in the kitchen.

He has taken a bit of arm twisting, but he has shared with us his delicious recipe for pheasant with mushrooms and olives.

Note: the recipe can be spiced up by adding diced chilli sausages to the recipe.

I don’t know about you, but I’m going out to get me some pheasant so I can try this out myself!

He is also very kindly going to share with us another recipe next month.

The game bird habitat stamp will be based on a photo from this season, and we are holding a competition to choose the winner. As game bird hunters, we often are outstanding nature photographers, so dust off your came and have a go. The bird for next season is the paradise shelduck click here for more info:

Canterbury Hunter Jarrad Mehlhopt, took up our plea to take a mate hunting, and offered a place in his opening day team to a new hunter. Curtis Smith, who has spina bifida and represents New Zealand in Wheelchair Tennis and Basketball, contacted Jarrad, and with a bit of kiwi ingenuity, he had a very successful opening morning. Check out the One News Now article on their opening morning here.

PS: Pictured above are Matilda, seven , and Thomas, nine, Isbister from North Otago after spending opening morning with dad Daniel.

PPS: If you've got a hunting image , email it to Richard Cosgrove for consideration.