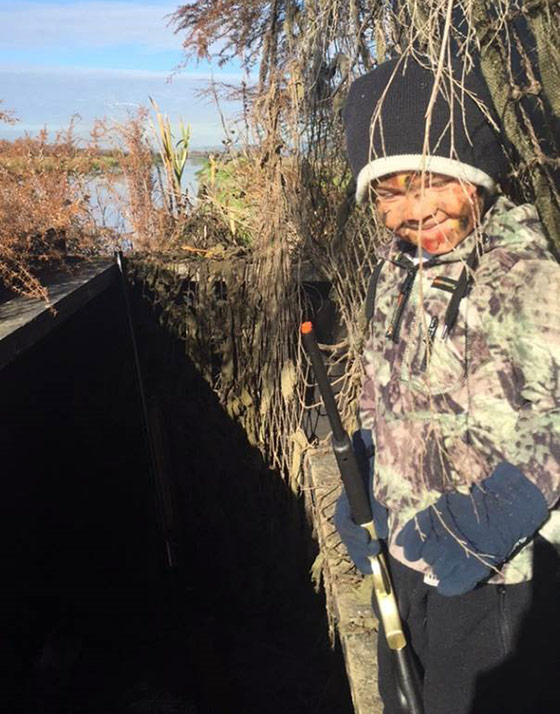 Don’t put away your guns just yet!

Whilst for most regions the mallards and parries are soon to be off limits towards the end of July, flick open your regulations booklet and checkout what other game bird species are on offer.

A casual flick through shows that around the country the Fish & Game regions have been working hard to provide hunting opportunities for different species for longer periods.

For instance, parries in Central South Island are open till 29 September, black swans in North Canterbury are open till the same date.

In the Hawkes Bay, pheasant, california quail and pukeko seasons continue until the 25th of August, there are good populations of these birds throughout the region.

Since most hunters only shoot opening weekend there’s lots more opportunity for the committed hunter out there.

You’ve spent all the money on getting set up, you may as well get the maximum benefit out of it.

Don’t be afraid to broaden your horizons either and travel, I’ve bumped into a bunch of hunters from Auckland who were travelling to the West Coast to hunt around Lake Brunner.

As upland game hunting also becomes more onto most hunters radar this month, we have the second recipe from Deputy Prime Minister, The Honourable Winston Peters from New Zealand First, below.

He seems to have kicked off a bit of a challenge though, as Fish & Game staff from several regions have put in their own recipes for hunters consideration.

Be sure to flick just not you own region’s both barrel page but those from other parts of the country, there are some gems of information in there.

To make the pastry, put the flour and chopped butter in a food processor and process till it resembles fine breadcrumbs. Add half a cup of sour cream slowly, more if it is not coming together as you want it to form a ball. Divide the pastry in half, cover and rest in the fridge for at least half an hour.
Place the pheasant in a large pot and cover with cold water. Add shallots or pickled onions, juniper berries, garlic and thyme. Bring to a boil and then simmer (uncovered) for 45 minutes.
Remove the pheasant and shallots. When the pheasant is cool enough, remove the meat from the bones. Return the bones to the stock and continue to simmer until it has reduced by at least half. (You may want to add other veg like celery, onion and carrot to add more flavour to your stock.)
In a pan fry the chopped bacon and mushrooms for 5–10 minutes. Remove them from the pan and set aside. Add the butter to the pan and melt. Stir in the flour, stirring and cooking for 2–3 minutes. Continuing to stir slowly add in the stock. Stir until the sauce begins to thicken then add in the cooked pheasant, mushrooms and bacon followed by the mascarpone. Check and adjust the seasoning then allow to cool completely in the fridge.
Roll just over half the pastry and line a deep 24cm pie dish. Fill with the cooled pheasant filling then top with the other portion of rolled pastry on top. Crimp the edges and brush with beaten egg.
Chill the pie for another 30 minutes before placing in a 200°C oven and baking for 20–30 minutes.