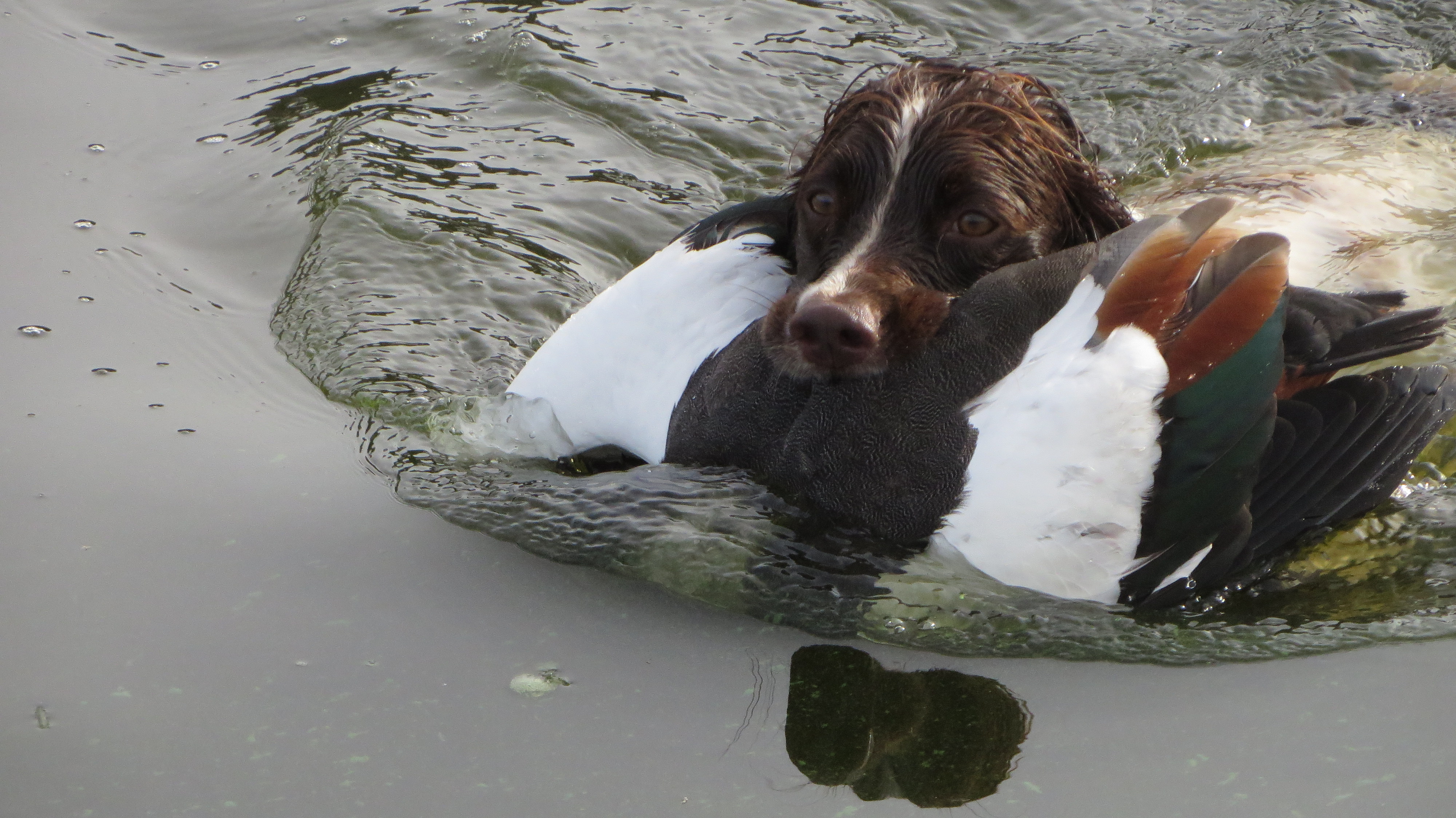 With the start of the new game bird season only days away, 2017 appears to be shaping up as one of the best for years.

Throughout the country, fantastic breeding conditions have been reported with a correspondingly high number of ducks around.

In the South Island, annual aerial surveys have confirmed good duck populations in all regions, and there are similar reports from the North Island.

Otago describes hunters’ 2017 prospects as “great,” while in Taranaki, the wet summer is being labelled by Fish & Game officers there as “an eternal spring” with good survival of young ducks and a sharp increase in the population.

It’s a similar story on the other side of the North Island, with Fish & Game officers in the Bay of Plenty and Gisborne regions predicting “a better season than we’ve had for the last seven or so years.”

Some North Island regions are still feeling the impact of cyclones in April, with some of the widespread flooding still subsiding. This may cause problems accessing your hunting spots, so take care.

With Opening Weekend so close, now is the time to make those final checks, including getting your licence instead of waiting until the last minute. Go on line and buy it now.

And also check up on any regulation changes.

More regions are restricting the number of shells your semi-automatic or pump shotgun is legally allowed to hold, so make sure you comply. It is expensive if you don’t!

Image above: Nathan Burkepile sent in the photo of his springer spaniel retriever Bella hard at work.

Take time to familiarise yourself with the firearm rules and make sure your hunting mates are also safe in the maimai this weekend. Police will be joining Fish & Game rangers this weekend to drive home the safety message and Fish & Game has also worked with the Mountain Safety Council to produce a video on duck hunting safety. You can view it here.

It is not only firearm safety which needs to be closely observed this weekend.

Water safety is also something which game bird hunters need to keep in mind, especially in those regions still flooded from April’s cyclones. Fish & Game and Water Safety New Zealand are urging duck hunters to wear lifejackets to ensure they come home safe from the opening of the game bird season. Read more here.

Well, wonder no more. This season select a couple of your best birds, pluck ‘em, gut ‘em and drop them off at a local restaurant a day in advance and let the chef work some magic. What we’re talking about here is the Game Bird Food festival and luckily even those ‘bad shots’ get to try some delicious recipes as prepared bird dishes are on the menu too. Check out the Game Bird Food Festival website and find out what restaurants are participating near you.

Hunters are encouraged to report any banded birds they might harvest to Fish & Game along with their contact details, the band number, and location and date it was recovered. This will assist mallard research programmes, and sustainable management of the species. Remember, you can keep the band – we just need the information on it, just fill out this form. Click here.