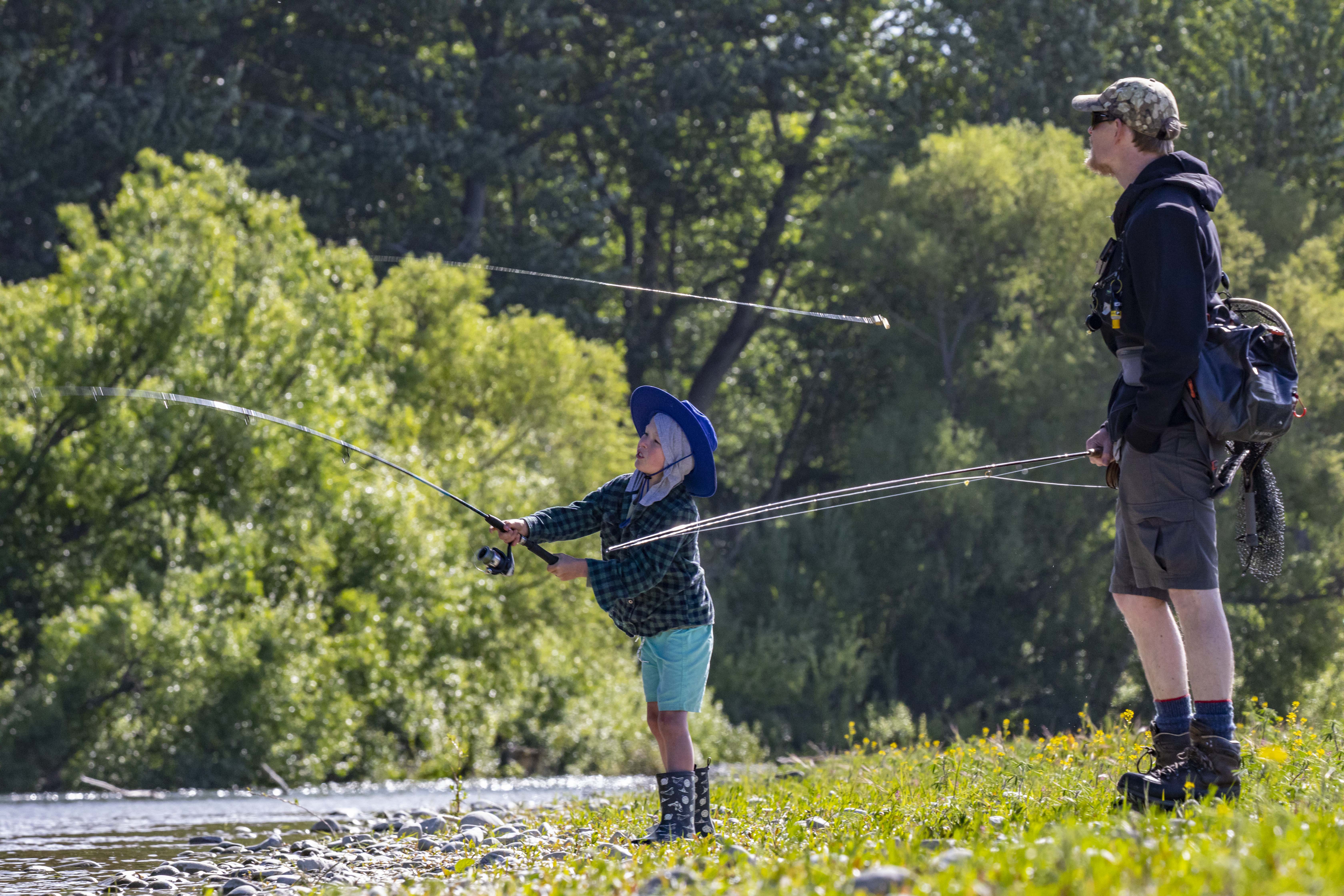 Opening day, Saturday, October 1, means we’ll be able to share the opening with family and friends and make a special weekend of the new fishing season.

Your new season fishing licence will unlock the wonderful New Zealand rivers and lakes to you for a fishing season that is looking awesome.

From the top of the country to the bottom, our tireless regional Fish & Game staff are all saying one thing: "there are lots of fishing opportunities this year!"

The Auckland Waikato Fish & Game team says the Whakapapa and Whanganui have been fishing exceptionally well. Quarry Lake at Lake Pupuke in Auckland was stocked with 200 2-year-old trout on the 16th of August for those looking for a family fish day closer to home.

The lakes in the Eastern Region are performing at the top of their game, producing healthy fish and healthy catch rates, with the Eastern Fish & Game team highlighting Lake Rotoiti as a “big fish” destination.

The crown jewel of Hawkes Bay is the backcountry fisheries, most notably the Ngaruroro and Mohaka, both world-class and great options for great fishing and getting lost in nature's sights and sounds.

Taranaki’s rivers came through the last summer exceptionally well, and the fish are looking in prime condition; staff recommend the black and gold toby as a good bet on Opening Day.

The trout counts in the mid reaches of the Rangitikei River were described by a Wellington Region staff member as ‘staggering’ with the recommendation to hit them this season.

The Molesworth fisheries, both rivers and tarns, are the consistent performers in the Nelson Marlborough region due to their catchment stability, plus the scenery is fantastic too!

Fishing-obsessed anglers head to the backcountry during spring on the West Coast, as the fish are naïve and well rested, Perch fishing in the West Coast lakes starts to pick, and these tasty fish are an excellent option for a family fishing day.

Winter provided lots of snow in the North Canterbury high country, and this bodes well for the coming summer and should keep good river flows and lower temperatures in the backcountry rivers.

This year, the Ohau River is open for September and October as a controlled fishery. Central South Island Fish & Game have put a vast amount of work into making a sustainable premier alpine fishery that is second to none; sign up for the ballot for the experience of a lifetime.

You can fish the year round in Otago; staff say early in spring, the fish will be more active in the lowland waters where temperatures are warmer, but remember you’ll need more than a lifetime to explore all that the Otago fisheries have to offer.

Spawning activity throughout Southland was excellent, with the Waituna and Lake Monowai catchments being standouts. Solid numbers of sizeable and well-conditioned trout were seen in both areas. 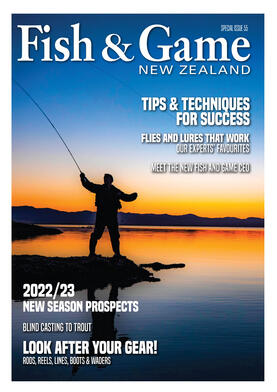 Full season licence holders from last year will have the annual fishing special edition of the Fish & Game Magazine land in their mailboxes shortly; it’s packed full of info, tips and tricks for the coming season.

When your new season licence arrives, remember to check out the regulations guide to get up to speed on any regulation changes for your favourite fishing spots.

We have a new online licence system, so there’s no need to go back in after you’ve bought your licence; you can do it at the time of purchase as one transaction. There is also a $5 cost recovery fee for the harvest card this season.

If you’ve ever wondered what to do with your fish after you’ve caught it, check out the Fish & Game Cookbook. Chef Angelo Georgalli has created some culinary masterpieces that we can all try out this coming season. Licence holders can get it at a special discounted price on the link below. 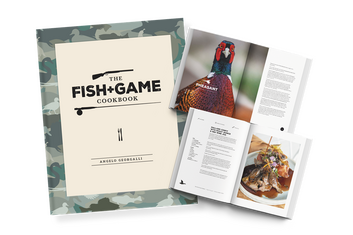 There’s no doubt about it; everyone is telling us that the fish are certainly out there; this year is the time to take the opportunity to relax and make the most of the coming season.

The team at Fish & Game