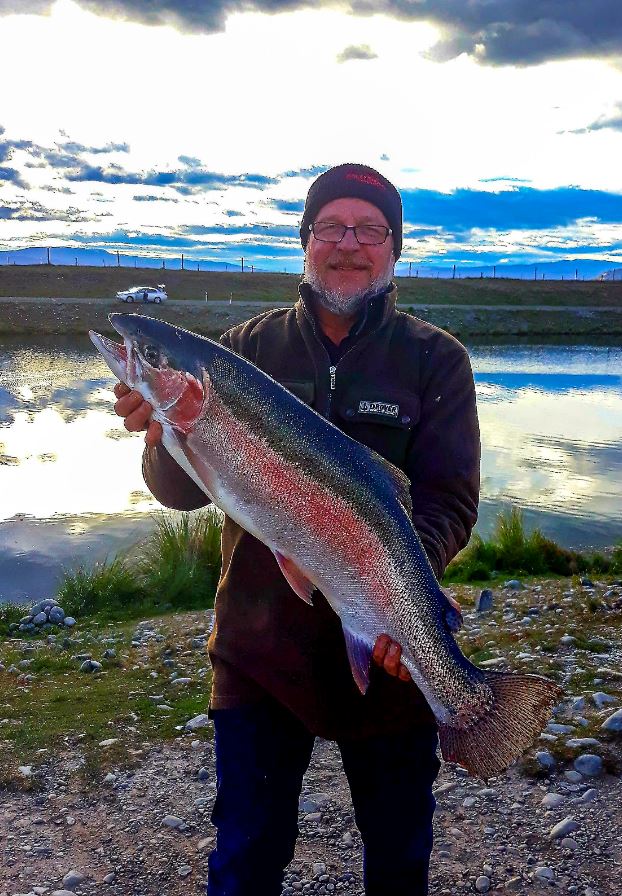 December is a great month for all kinds of fishing.

Head to our regional writeups for some seasonal tips on where to fish and how to fish.

From now on into summer, is a great time to target those trout which inhabit the estuaries and tidal reaches of the South Island's main rivers.

In the Central South Island, it's a great month to target sea-run trout and there are no white baiters to negotiate.

The occasional sea-run salmon gets caught in December, mostly in the Rangitata, Rakaia and Waimakariri rivers.

The West Coast has estuarine fishing too – click here to watch a video with some great tips which are applicable anywhere in New Zealand!

Up north, the upper reaches of some popular Lake Rotorua tributaries, which have been closed for the spawning season, will re-open for summer angling from Saturday, December 1, 2018.

The streams are noted for good runs of browns into December and Fish & Game's monitoring trap on the Ngongotaha Stream has shown there are lots of browns from 2.5kg to 3kg, and some even bigger…

Further down the island, there have been encouraging catches coming in from the Ruamahanga River, and reports of superb fishing from the main-stem Rangitikei.

We're pleased to announce the winner of our Reel Life prize draw – Kevin Taylor from Tirau will receive an Epic fly rod worth more than $1200.

A huge 'thank you' to all you readers who answered our short survey to go in the draw - we gained some valuable insights from your answers – we'll have more details in next month's newsletter.

P.S. Thanks to Steve George for the photo (above) of this 12kg rainbow he winched from a Twizel canal. He spent the night canal-side in his ute with a flat battery and caught the monster ("bam!") at first light with an imitation salmon egg (by the way, he tried to release it – Ed)

Will Spry says those who've braved the cold have had some excellent fishing...
Find out more.

Graeme Marshall says early summer is the time to target monsters near the salmon cages…
Find out more.

Chris Dore has tips for fishing rivers in full flow…
Find out more.

There's an odour in the air, of hot stone, of increasing algae, exposed to the sun as the river falls, of animal ordure, of dusty lupin coming into flower, of fresh, fallen grass as fields suffer their first cut for haymaking.

There's a noise of bleating sheep and lowing cows, separated from their young who are fated to die in the next few weeks, unwanted stock of the wrong sex.

Summer is coming, the sun is strong and winds blow. In the early morning, amid a racket of blackbirds calling, a buzzing insect falls to the water in a nearby pond. It floats and flounders in aimless circles for an hour or two before drowning. It is a herald of foliage vandals, a blitz of insects hatched from Stygian darkness to wreak havoc on riverside foliage. Brown beetles are in flight...

This Month's Regional News
Click on the region to read.