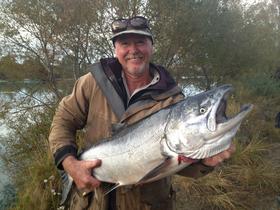 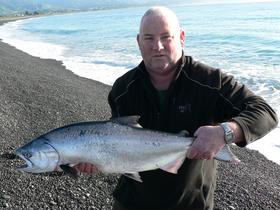 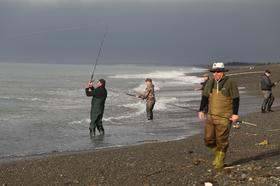 Posted in Events; Posted 5 years ago