Praise for ‘majority’ of hunters who stuck to game bird rules 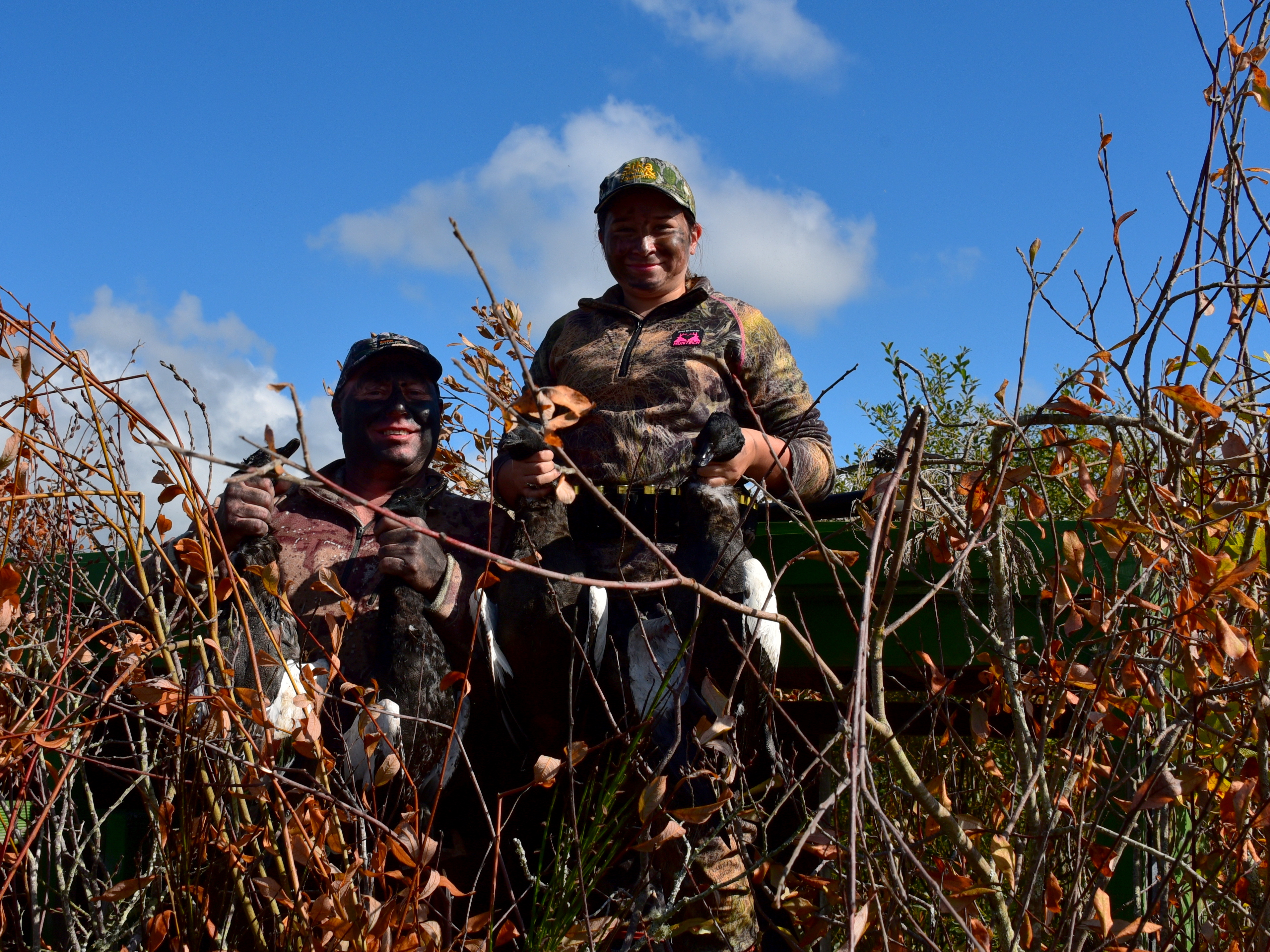 Fish & Game says that as predicted, the opening of the new game bird season in the large Eastern Region produced “mixed fortunes” for hunters.

Fine, warm and generally calm conditions meant hunting was generally harder than hoped for, although some hunters reported good success.

Fish & Game Eastern Region Manager Andy Garrick says there were reasonable numbers of hunters out over the weekend, and as in most years, the vast majority were doing the right thing, which was pleasing to see.

“They ranged from family groups to new hunters enjoying the outdoor recreation and camaraderie that hunting provides, as well as harvesting wild game for the table,” he says.

Fish & Game rangers joined forces with Police officers to check compliance and spoke to about 200 hunters in total including 45 in the Gisborne district and 18 in the Wairoa area.

“Pleasingly, overall only a small number of relatively minor offences were found, with breaches of the three-shot rule the most common.

“Seven hunters were using guns which hadn’t been pinned to restrict magazine capacity to only two shots as required under Eastern Region regulations.”

It was gratifying to find that all hunters spoken to had current game bird licences, and they were all found to be complying with the new firearm laws, Mr Garrick says.

Disappointingly, of the offences detected, most were located within the Gisborne and Wairoa districts.

Six hunters at five locations were found to either be using unpinned guns, or were in possession of lead shot ammunition in breach of the ban on possessing or using lead shot within 200 metres of open water.

Fish & Game rangers also seized a shotgun from one other alleged offender in the Bay of Plenty.

The circumstances surrounding each case will be considered and action could include prosecutions, says Mr Garrick.

The game bird season for mallards will continue until June 3 for Eastern and Auckland/Waikato regions, and June 16 for Hawke’s Bay.

Any hunters planning to harvest game birds are again urged to check the regulations booklet before venturing out.