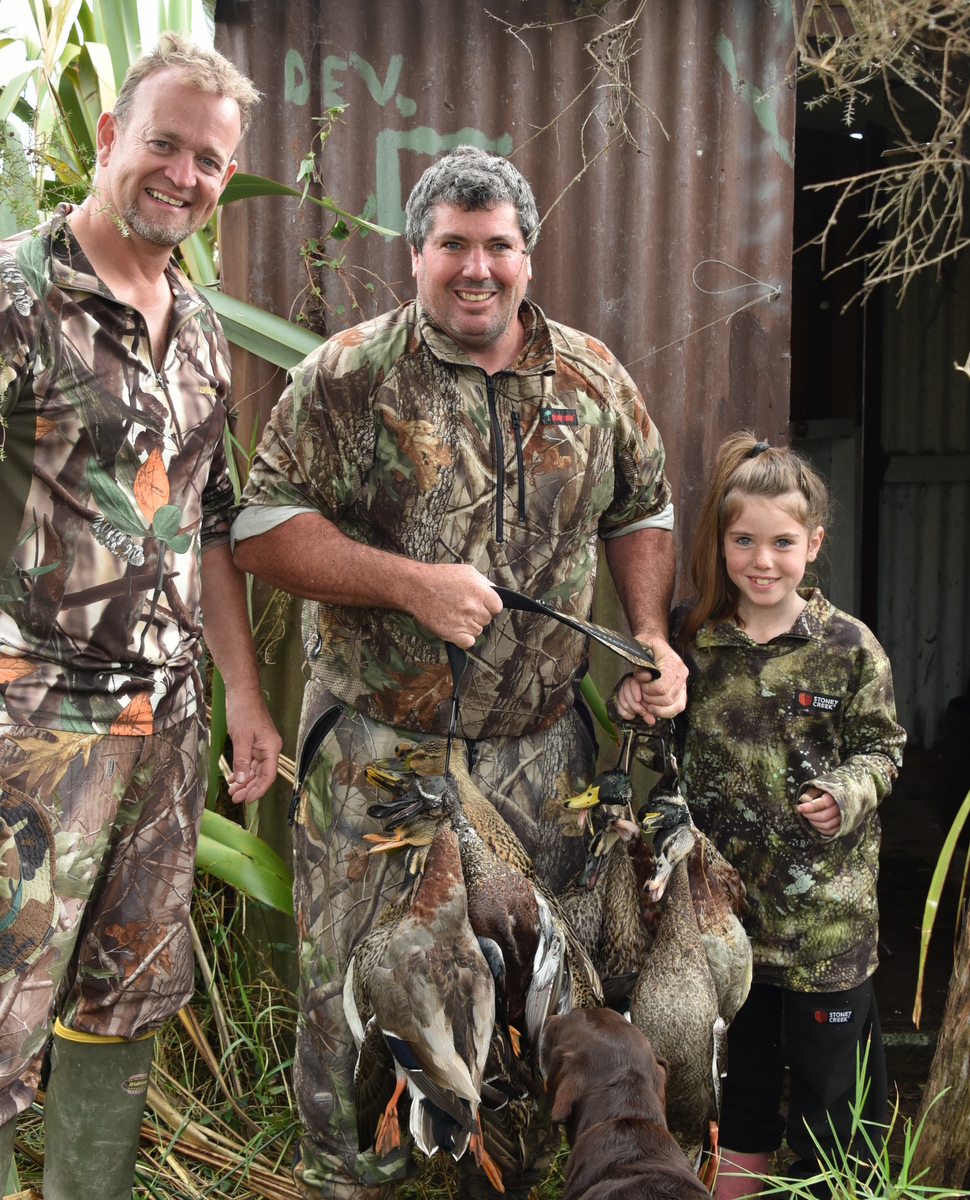 Fish & Game Eastern staff are confident that some good hunting lies ahead for hunters with “plenty of birds around.”

The Eastern Region covers a large chunk of the central North Island - the territory runs from Wairoa, west to Mt Ruapehu, and then includes the coastal Bay of Plenty north to Waihi.

Elsewhere it was “generally a good start to the season,” he says.

The fine conditions over Opening Weekend favoured the ducks and made hunting harder meaning “there are still lots of ducks out there,” Mr Mc Dougall says.

It was normal to see lots of variation from spot to spot, depending on a range of factors from weather conditions to the quality of the habitat.

Mr McDougall says that the annual post-opening phone survey of hunters is getting underway which will provide details of how many ducks were harvested over the opening, and in which areas.

The pre-season indicators had been positive – including an aerial flyover to estimate bird numbers which turned up healthy numbers.

Staff had also encountered large numbers of ducks on some ponds during their ranging operations over Opening Weekend.

The first reports from eastern parts of the region indicate a solid start to the season.

A farmer based north-west of  Gisborne, Tony Faran, said it had been a “very good” opening weekend.