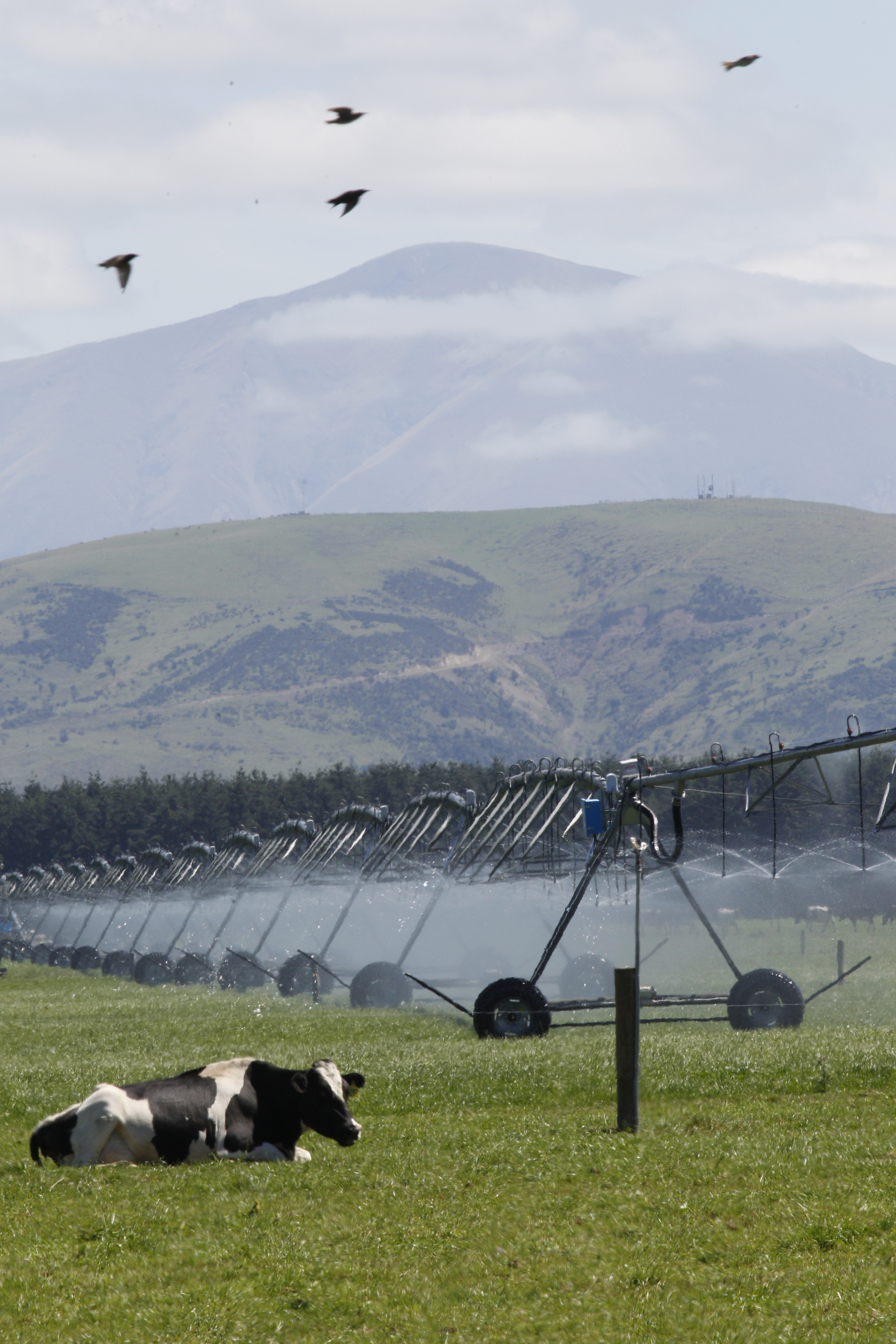 Fish & Game says Fonterra has now realised it must act quickly to meet public demand for better water quality instead of relying on spending millions on slick PR campaigns promoting the dairy industry.

Fonterra has just launched what it describes as “an ambitious plan” to improve the country’s freshwater quality, including farming within environmental limits and encouraging strong environmental farming practices.

“Fonterra has been around for 16 years and in that time we have seen cow numbers soar, irrigation explode and water quality plummet,” Mr Taylor says.

“There are now more than six million cows in New Zealand.  In regions like Canterbury where dairying was once uncommon, there are now one and a quarter of a million cows.

“That’s more than the number of humans in the whole of the South Island.

“The environmental impact of that volume of untreated dairy effluent being dumped on land is the equivalent of the raw sewage produced by tens of millions of people.

“By Fonterra’s own admission, sediment, nutrient and E. Coli levels in our waterways is increasing or indeterminate in up to nearly 80 percent of the small number of rivers it refers to in its report.

“Make no mistake, the present dire situation has been caused by Fonterra’s single-minded focus on increased production at all costs, aided and abetted by weak regional councils.

“It is ironic a multi-national corporate which relies on New Zealand’s clean green image for its marketing has damaged that clean green reality.

“Fonterra must do more to turn things around and do it quickly,” Martin Taylor says.

“The bottom line is there are too many cows. Herd numbers need to be reduced until they are in balance with the environment.

“Other equally aggressive measures also need to be taken, including reducing the volume of nutrients being dumped on our soils.”

“New Zealanders are fed up with the plunge in water quality – that’s why it became one of this election’s defining issues.  Public anger is now at a level where Fonterra’s social licence to operate is under serious threat and they’re being forced to respond.

“Every New Zealander is now watching how Fonterra will fulfil its environmental promises.  It needs to act quickly and decisively to prove its commitment is real and not just public relations spin,” Mr Taylor says.