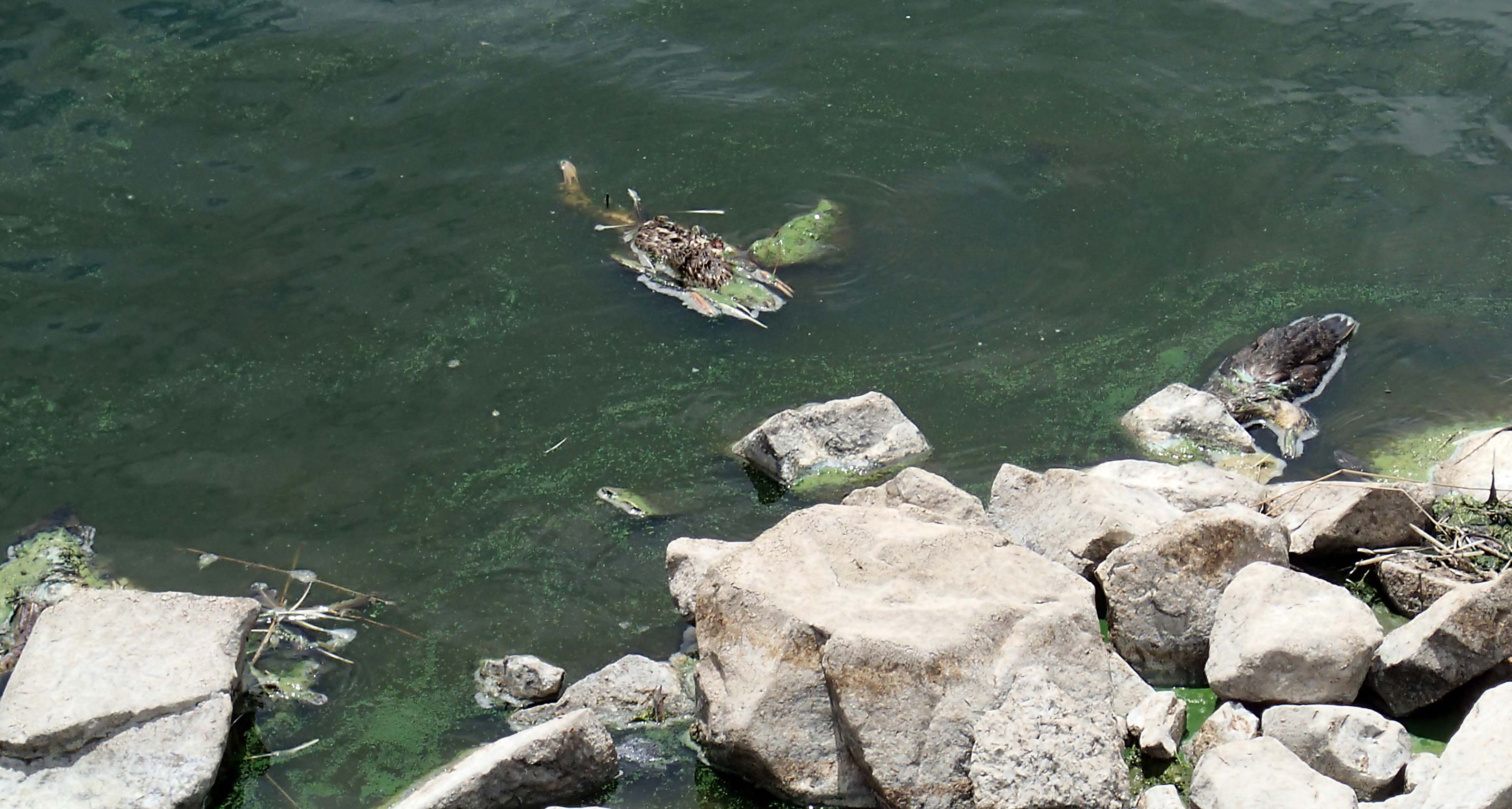 Fish & Game in Rotorua is appealing for the public’s help in dealing with any further cases of avian botulism – after receiving a report of the deadly waterfowl disease.

Senior Fish & Game Officer Matthew McDougall says some swan are reported to have died from the disease at Lake Rotokawa.

He says with the extended period of hot and humid weather, more cases are likely to occur.

He added that in one outbreak in the past, “botulism killed 2000 birds in just one spot.”

Mr McDougall says that the disease can affect any water-feeding bird, however game birds like mallards and swans are especially susceptible.

“Locals who come across dead birds can help by burying the carcasses, to help prevent the spread of the disease.

“Quick and safe disposal of dead birds is the best way to combat an outbreak,” he adds.

“Past outbreaks and the actions taken have shown that this can cut down the number of birds that contract the disease and slow its spread,” he says.

Mr McDougall says that a change in the weather with cooler conditions should relieve the situation - outbreaks are normally isolated or localised incidents.

Botulism symptoms include the birds having trouble holding their heads up.  “The best treatment for sick birds is to put them in the shade where they have access to plenty of fresh, clean water.”

If they were going to survive, they generally came right in two to three days.