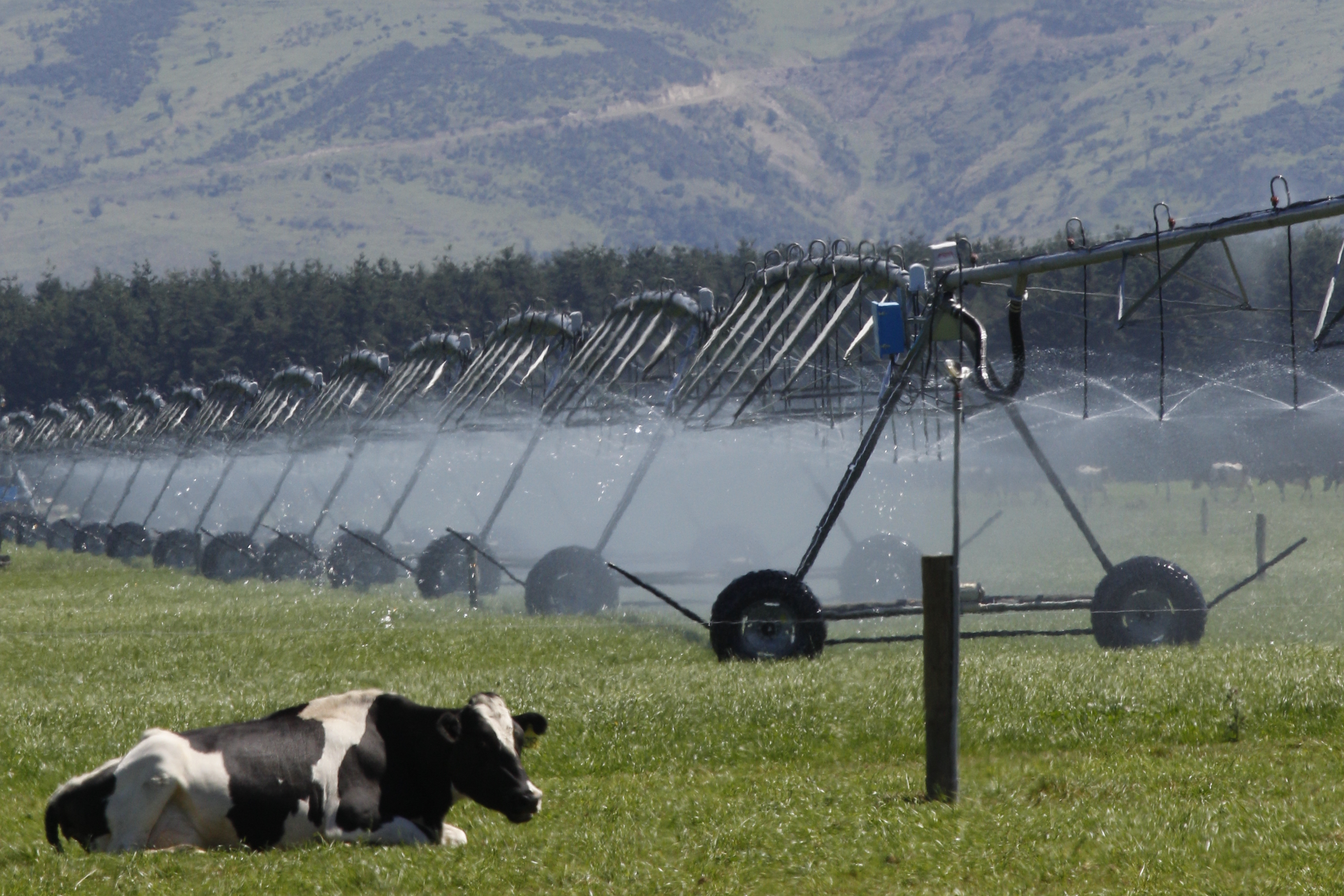 Fish & Game has dismissed as “nonsense” Irrigation New Zealand’s claims that irrigation is good for the environment.

The claims have been made by Irrigation New Zealand head Andrew Curtis, who is critical of the recent Government decision to stop funding large scale irrigation schemes.

Mr Curtis claims the move to stop funding big schemes will hurt the environment, not help it.

“This is just nonsense.  The reality is that big irrigation schemes have contributed significantly to the water quality crisis the country is now facing,” Mr Taylor says.

“Irrigation has allowed intensive dairy farming to establish itself in unsuitable areas like Canterbury, where cow numbers have grown astronomically.”

Martin Taylor says this massive increase in intensive farming has had a huge negative impact on the environment.

“Canterbury’s Selwyn District is increasingly polluted to the extent that the region’s health officials warn against giving babies water from some local supplies because aquifers are contaminated by nitrates.

“The scale of the problem is shown by the fact that Canterbury is now using two thirds of all New Zealand’s irrigation take.

“This means that over a year, a single big corporate farm can use the same amount of water as a town.

“For the irrigation lobby to claim that such excessive extraction of water from our rivers, lakes and aquifers is good for the environment ignores reality.”

Martin Taylor says the facts are there for all to see and questions the irrigation lobby’s new-found concern for the environment.

“Fish & Game has been fighting to protect water quality for decades.

“When we raised concerns about the impact of industrial dairying on our waterways in 2001, we were labelled eco-terrorists by farming organisations,” he says.

“Now the irrigation lobby claim they’re helping the environment by re-charging aquifers or some other such mitigation.

"They are obliged to portray themselves as trying to fix things because they broke it in the first place.”