Eastern fish & Game: swot the rules & regs before you head out hunting 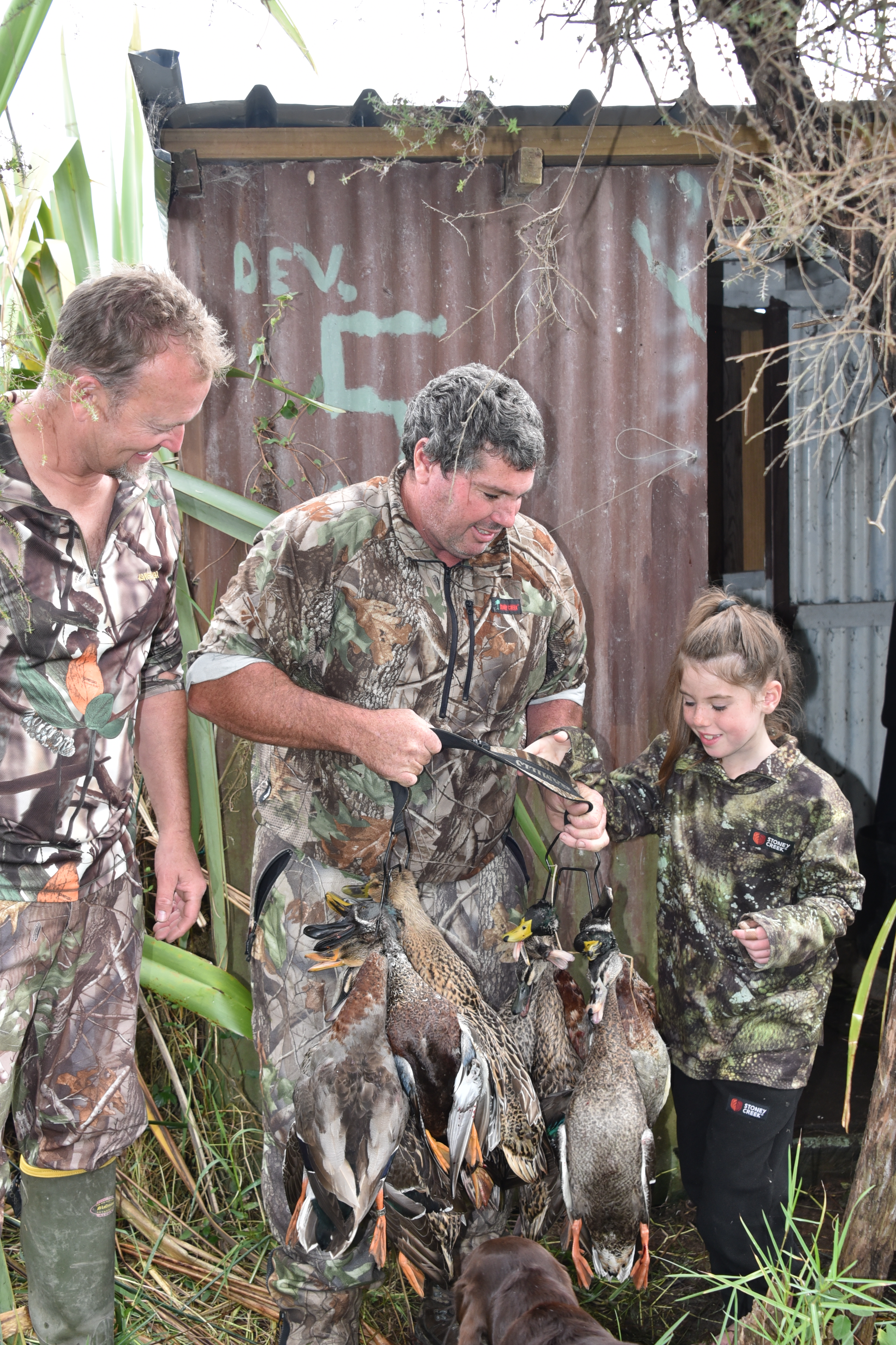 Staff in Fish & Game’s Eastern Region say with the countdown starting to the new game bird season, hunters are urged to make sure they’re familiar with changes to both the local regulations and the new firearm laws.

The Eastern Region takes in areas including the East Coast, Tauranga, Taupo, the Rangitaiki Plains, and Rotorua lakes district.

The game bird season opens nationwide this Saturday, May 4, 2019.

"But hunters are also reminded of the regional regulations such as the three-shot rule which requires them to pin their shotgun magazines so that the gun holds no more than three shots in total.

"That means one in the breech, and two only in the magazine," Mr Garrick says.

Game bird hunters should also be up with the play on regulations about transporting their firearms and hunting while aboard motorised boats, he says.

"A new regulation in the Eastern Region says that firearms being carried in a motorised boat must now be secured in a case or compartment or dismantled so they are inoperable and cannot be rapidly deployed.

"Hunting for game from a motorised boat under power is not permitted, and this change, in part, is to reduce risks associated with hunting from boats."

Mr Garrick says that all hunters should have revisited the Seven Firearm Safety Rules (see below) and thought about how they’ll put them into practice, not only where they’re hunting, but while they’re traveling to their hunting location be that by vehicle, boat, or on foot.

"Once safety issues are properly in focus, hunters can enjoy the great Kiwi tradition of hunting wild game for the table and sharing it with friends and family.

"Game bird hunting is about using your wits and skills to harvest wild birds humanely in their natural environment.

"For many hunters there is the enjoyment of seeing a well-trained dog pull off a great retrieve as well," Mr Garrick says.

Eastern Region officers would as usual, be out in force in joint ranging operations with Police.

Hunters should expect a friendly approach by Fish & Game and Police officers wherever they were encountered, be that in a maimai, on a river bank or at their vehicle.

"You will be required to unload your gun, make it safe and place it in a safe position, and present your ammunition for inspection."

Fish & Game rangers will check your hunting licence which must be carried with you, and inspect any birds you’ve shot, as well as any other matters around hunting ‘rules and regs.’

Mr Garrick says that Police will ask to see firearms licences, check no one’s drinking alcohol while in possession of a firearm, and focus on any other issues around guns, ammunition, and the security of these.

Eastern staff say that the new season in the Eastern may be something of a "mixed bag."

Despite a poor start to the waterfowl breeding season it had been a long season, so with luck, late breeding ducks could boost hunters’ bags over opening weekend.

Ultimately water levels and weather conditions on the day will play a major role in how well hunters do, Mr Garrick says.

As always, hunters are reminded that hunting and alcohol don’t mix.

"Clean your birds and then have a drink - it’s far safer and more enjoyable approach to the game bird season."

Fish & Game would like to wish all hunters a safe, productive, and enjoyable start to the season.