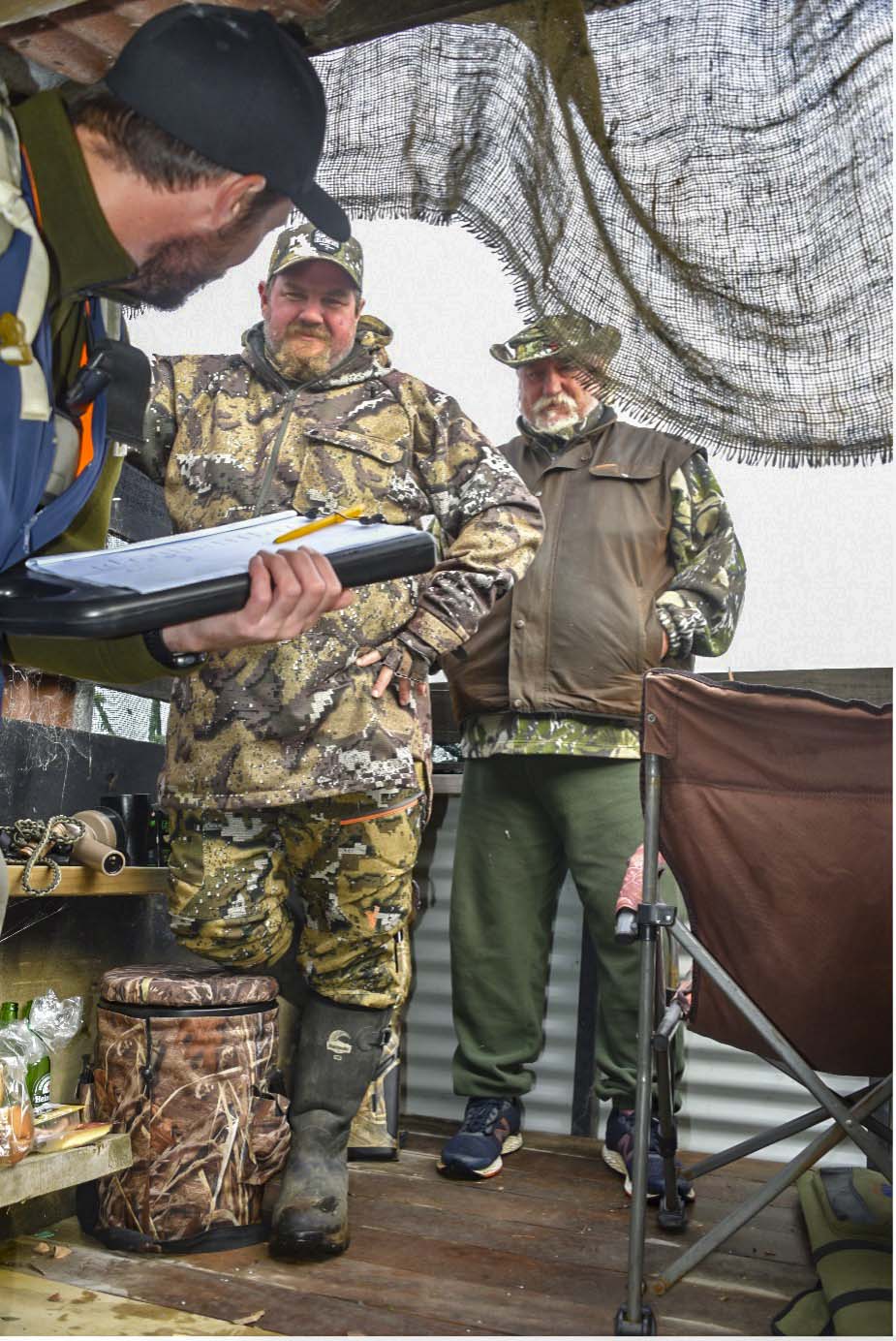 Opening weekend proved to be quite good in the Bay of Plenty but hard work in many other places in the Eastern Region.

The heavy fog around Reporoa and the Waikato River meant things didn’t fire until later in the day and Sunday was very quiet with few birds shot for the same reason.

Bags in the East Coast were dominated by paradise shelduck with a few mallard and grey ducks.

The hunter survey is underway so we will get a better understanding of how everyone has done once that has been completed, but it looks like hunters bagged similar numbers to last year.

Now that opening is out of the way it is a good time to target quiet backwaters, drains, wet paddocks, and maize crops that got little attention during the opening weekend.

Alternatively, if you have access to farms with stock ponds or meandering streams, jump shooting may prove to be more fruitful than sitting in a maimai.

You generally don’t need as many decoys and perhaps consider being more conservative with the calling.

Don’t stop calling altogether just be mindful that ducks will be associating a lot of calling with ponds where they received a barrage of shots from over opening weekend.

Watch the birds carefully and reduce the volume as they get closer and are tracking in on your decoys and maybe only call if they appear to be pulling away from your set.

I know most hunters hate to see the birds suffer.  Dispatching of wounded birds quickly and humanely is a must.

Learn to read the signs that a bird has been hit and watch it carefully as to where it goes down.

Sometimes when there are multiple hunters, one or more shooters can sit back and watch where the birds drop as the hunter has often zeroed in on another bird and doesn’t see where it lands.

Allowing the dog a clear view of the sky can help in a quick recovery too.

We are already getting some interesting band recoveries.

Also, check out the great prizes you could win on the same web page.

If you live in Rotorua we have someone asking for pukeko and pheasant skins for weaving.