Eastern Both Barrels May 2019 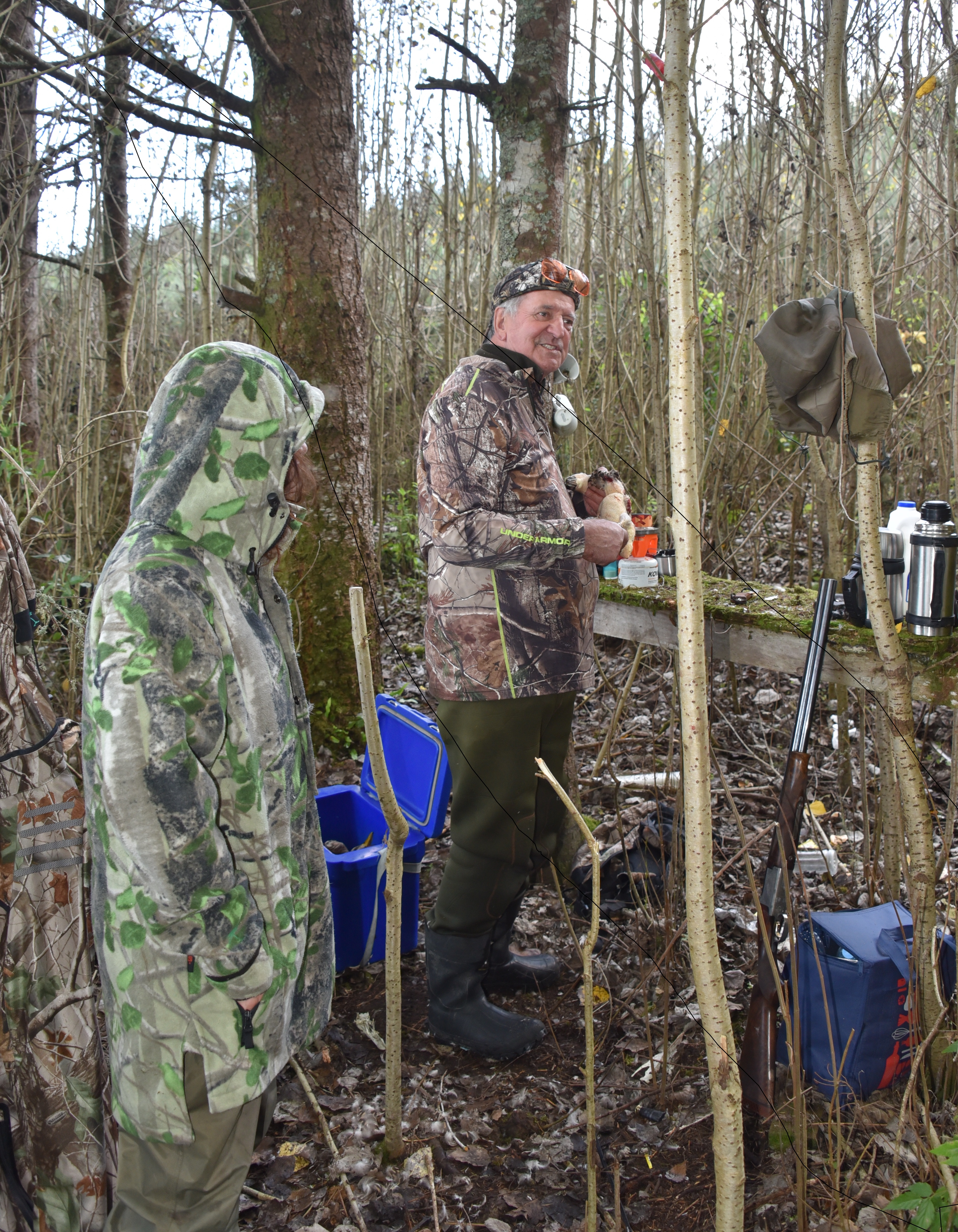 The opening of the game bird season in the Eastern Region got off to a better start than predicted.

It appears that hunters shot similar numbers of mallard and grey duck to last year, which was one of the better starts to the season we have had in recent years.

The better than predicted start may have been due to an influx of Waikato birds.

When we flew the Waikato just prior to opening (as part of our mallard monitoring) it was apparent that the dry conditions had left many mai mais high and dry.

Moreover, early perceptions are that the number of the mallard banded in the Waikato and recovered in the Bay of Plenty may be up on previous years.

Rangers on the Upper Waikato lakes also reported good numbers of mallard (of course secreted away form mai mais) which I suspect have moved in from the Whangamarino area.

The hunter survey also supports reports of a good start to the upland game season.

By all accounts most hunters appear to have had an enjoyable start to the season, even those that didn’t shoot a lot said they had a good day.

The Monday of Queens Birthday is the end of dabbling duck (mallard, grey and, shoveler) season in the Eastern Region.

Remember to send/report your bands.

Hunting and Fishing have put up some fantastic spot prizes again this year.

Either ring the office (07-357-5501) or enter your bands on line https://fishandgame.org.nz/game-bird-hunting-in-new-zealand/banding-form/