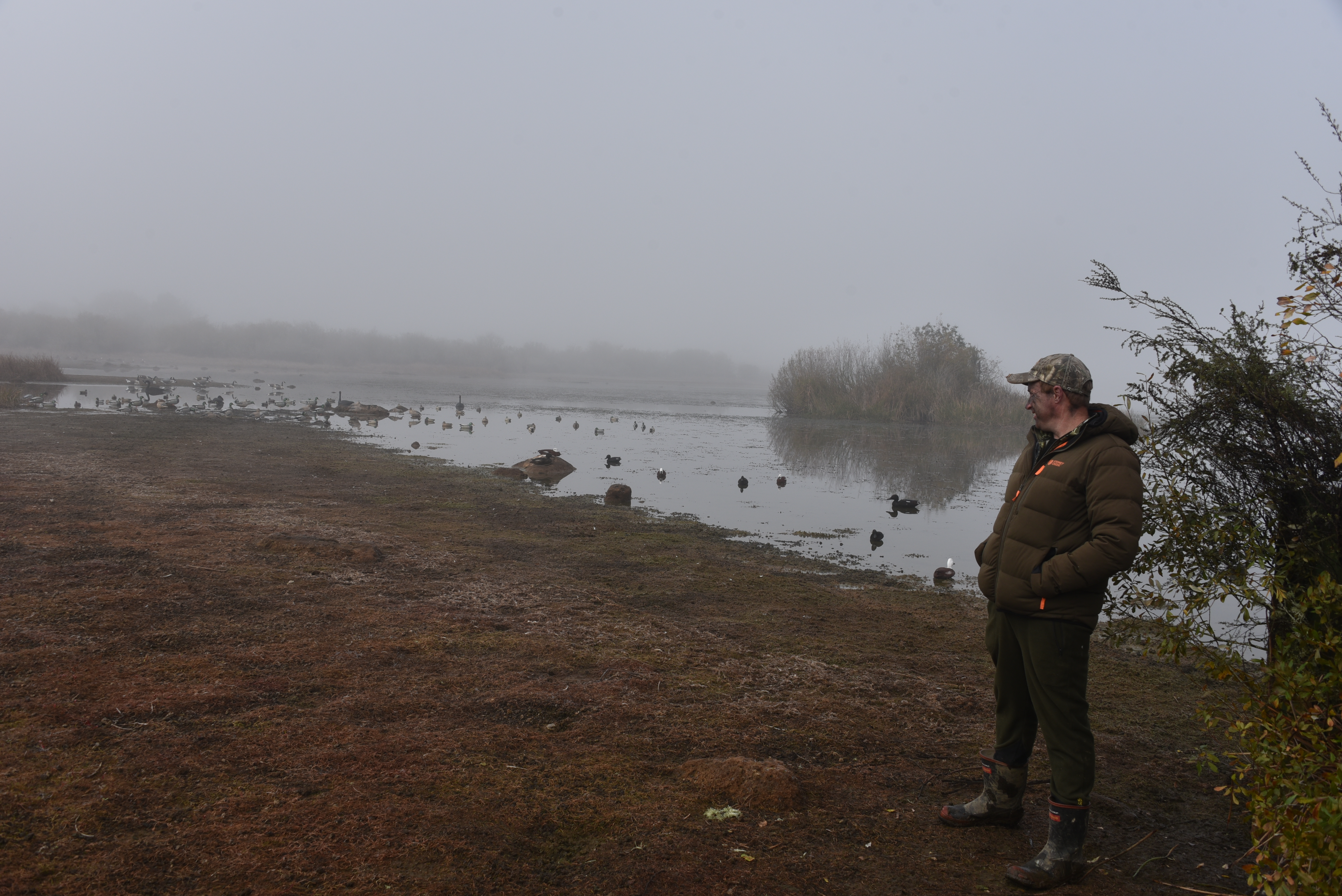 Errol Johnson had one of his best seasons ever.

He hunted Kaituna Wildlife Management Reserve most days of the season and shot his limit on many of those days.

But here’s the thing, a few years back the Kaituna was smack bang in the middle of a proposed new highway.

Transit NZ had plans for the Te Puke bypass to pass straight through the middle of the reserve.

This would have not just been the end to hunting in the 259 ha wetland but would have had a major impact on the local waterfowl population as this area is an important duck haven.

Fish and Game and other environmental groups fought tooth and nail to get an alternative alignment to the highway.

Thankfully we were successful in the end – even getting the environment commissioners to order the erection of sound buffers between the highway and the wetland to mitigate the effect of road noise on night shooting.

This exercise cost Fish and Game a lot of money and time.

This is just one example of what your licence money gets spent on.

Most people don’t mind forking out the dollars if they think they are getting a bargain, or if it is value for money.

The trouble is most hunters consider purchasing a game bird hunting licence as a necessary evil without having much of an idea of its value.

There are so many issues facing hunters and anglers at the moment and none of them is going away any time soon.

Changes to, the firearms regulations, rules around wetland management, and changes to the Conservation Act and Wildlife Act are all issues that we are involved in at the moment.

Without your licence money, game bird hunting, as we know it now, would come to an inevitable, grinding halt.

For the last decade, Fish and Game have been one of the very few organisations that have tried to resist the conversion of hunting areas to subdivision and the trashing of our waterways that comes with so-called progress.

As Sir Geoffrey Palmer commented, the key Government organisations that are charged with these responsibilities “dropped the ball”.

It is not easy to see what might have been, to envisage the opportunities that could have been lost, if F&G hadn’t been standing up for your rights, and privileges over the last decade or so.

But with a little imagination and an examination of what else has happened over this period, it may be possible to imagine the devastating consequences to your hunting and fishing.

Perhaps thinking about the alternative outcome will make it easier when you next pull out your credit card to purchase your next licence.

Think of it as your bit to protect your and your children's future hunting and fishing, and to help to keep NZ the wonderful country we live in.

Good value or even a bargain eh!

Posted in Hunting, Both Barrels; Tagged Hunting Posted 6 months ago by Default Admin