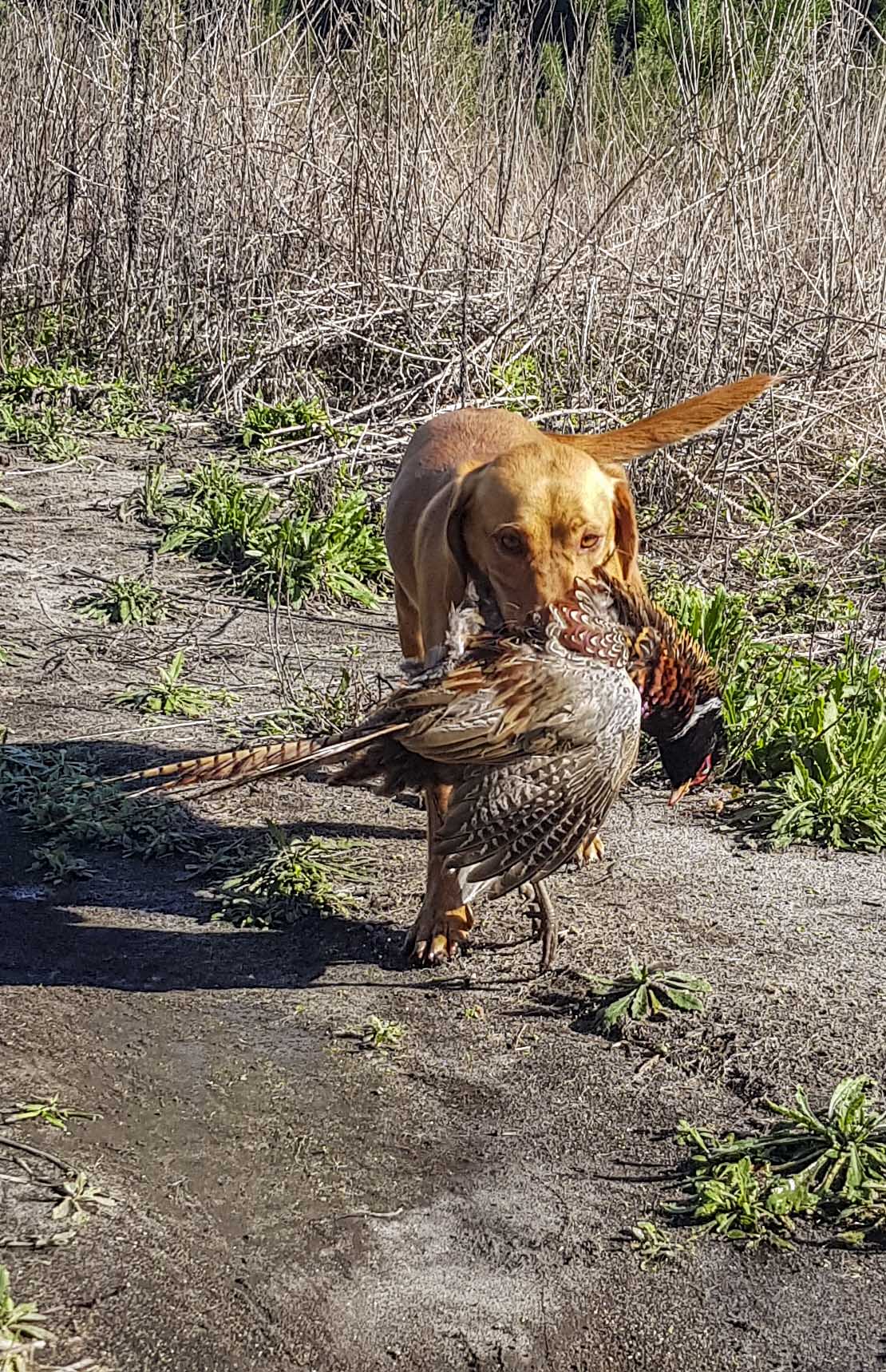 Who would have known?

For the last 20 odd years, we have been banding mallard, grey duck, and paradise shelduck.

Most of these banded birds are recovered within 50 km of where they were banded but every so often a duck will set a course for warmer climes and end up in New Caledonia or perhaps somewhere a little wetter such as Invercargill.

It turns out that they live a lot longer than we suspected to.

The majority only live for about 2.4 years, but we have one that was at least 19 years old when it was shot, another 17 years and four that were 15 years plus.

So, if you have some bands out there send them in and be in to win some fantastic prizes.

Hunting and Fishing NZ have put up five prizes of decoys see the link below to report your band and find out what you could win:

Also, you go in the draw for a free licence.

The end of the mallard season 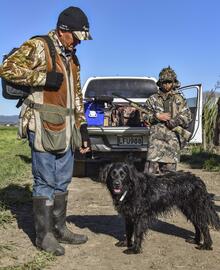 I see from the hunter survey that some hunters are still hunting mallard in the Eastern Region.

Unfortunately, it finished on the 31st of May so time to target those other species.

Upland game hunting kicked off to a good start but if my last hunt was anything to go by the pheasants are getting wary.

Try hunting them with a mate and box them in.

In other words, start at different ends of the block, but if you are doing this remember to wear bright colours and only shoot where and when you are certain that there are no other hunters in the line of fire.

Posted in Both Barrels, Hunting; Tagged Hunting Posted 11 months ago by Default Admin