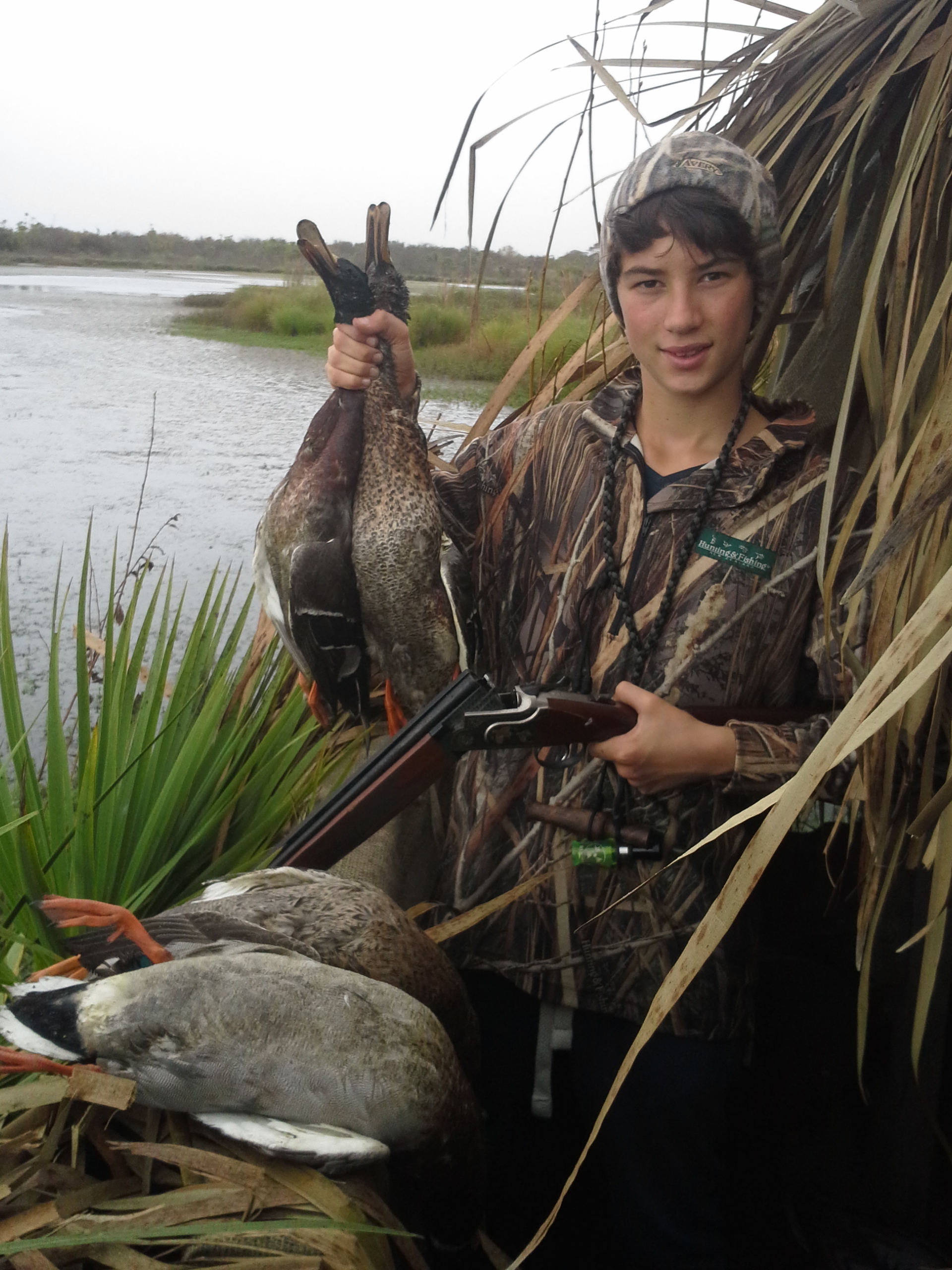 Well the duck season started OK but took a dive after opening weekend.

We had been predicting that it was going to get tough after opening weekend and it looks like that’s exactly what happened.

Juveniles usually make up a large proportion of the hunters bag and when they are down, as they were this year, we can expect a poor season.

Early results from the hunter survey suggest total mallard harvest was quite a bit down on 2018, however 2018 was one of the better seasons we have had for several years.

The 2019 mallard harvest was comparable with the six years preceding 2018.

When duck numbers are down hunters tend to hunt for less hours, nevertheless mallard and grey duck shot per hour was also down on 2018 and 2017 but comparable with 2016.

Paradise shelduck harvest may also be down but again not all the results are in yet.

It appears not too many swan have been shot yet so if hunters are inclined to target them it would make some of the Tauranga harbour residents happy, what’s more, they make good eating.

Many hunters turn them into salamis or sausages, but they also make good wiener schnitzel.

Make the most out of the beautiful fine days and see if you can bag a pheasant or two.