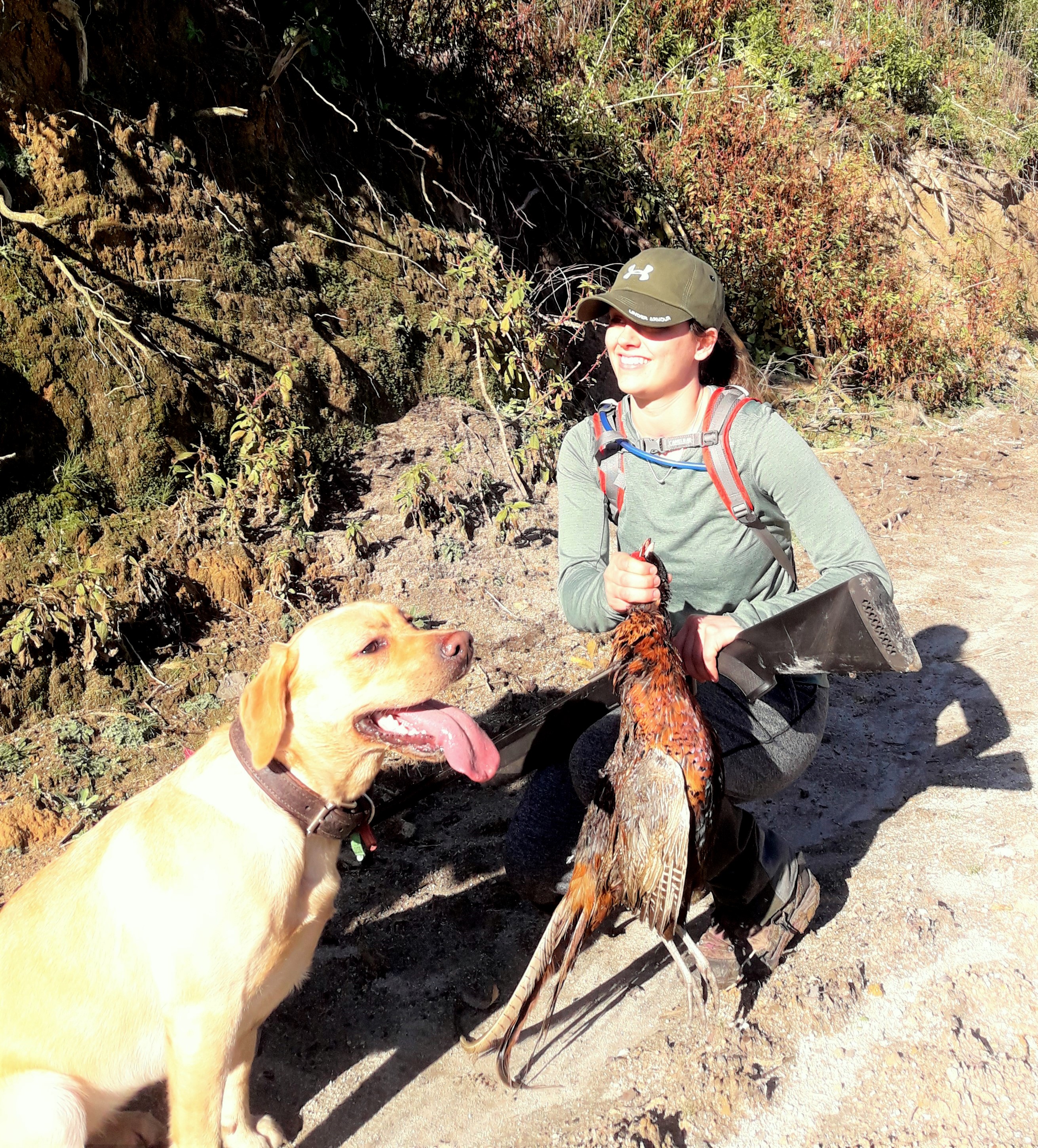 A long dry summer is usually good for pheasant and quail but not so great for the ducks.

Right: Meg and her minion out on a pheasant hunt.

We are therefore expecting a good start to the upland game season but mallard and grey hunting may be a bit tough after opening weekend.

It has been a double blow for the ducks in the Eastern Region this season with the start of waterfowl breeding the driest since we started banding in 1997.

A dry spring and summer can have a major bearing on the breeding season.

Nevertheless, despite a poor start to the waterfowl breeding season it has been one of the longest we've ever observed - so we’re hopeful that the late breeders may boost hunters’ bags over opening weekend.

Dry conditions also tend to concentrate the ducks providing some exciting hunting for those that hunt permanent water.

Given the tough breeding conditions, we’ve held the daily limit for mallards and greys at eight birds for the region, except the Reporoa Area which is again set at four.

In both areas the season for mallard and grey finishes on the Monday of Queens Birthday Weekend.

Management area B1 (Gisborne) showed a decline, although there are still plenty of birds.  Black swan numbers are also fairly stable. 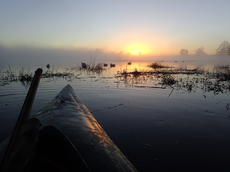 Kayaker gets set to dodge some decoys.

Parts of A2, such as Tokaanu Bay, have huge numbers of swan however the population does not reach the 3000 threshold that would put it into the ‘no daily limit’ category.

The Eastern Region Council, however, has decided to increase the daily limit of swan from three to five to try and encourage hunters to target them.

In addition, we are proposing a special swan shoot in Area A1 again, along with a pukeko shoot for the whole region on the last weekend in February 2020 (check your regulation guide).

If you haven’t bought your licence, get one now online - click here!

Remember that Eastern’s game bird season begins on Saturday May 4 and the mallard, grey and shoveler can be hunted until June 3, 2019 while other waterfowl can be hunted for longer (check your regulation guide  click here to read it online).

Focus on upland game birds and pooks to get full value from your licence spend.

For a quick view of season lengths and bag limits in Eastern and other regions, mallards and parries, click on our ‘What’s the Limit?’ page here

Please remember to send in your duck band details – so you can get into the draw to win some state-of-the-art gear provided by Hunting & Fishing New Zealand. 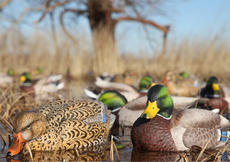 Send in your duck band details by the deadline and you can win not only a top-quality duck hunting jacket, but a six-pack of decoys. Click here for details.