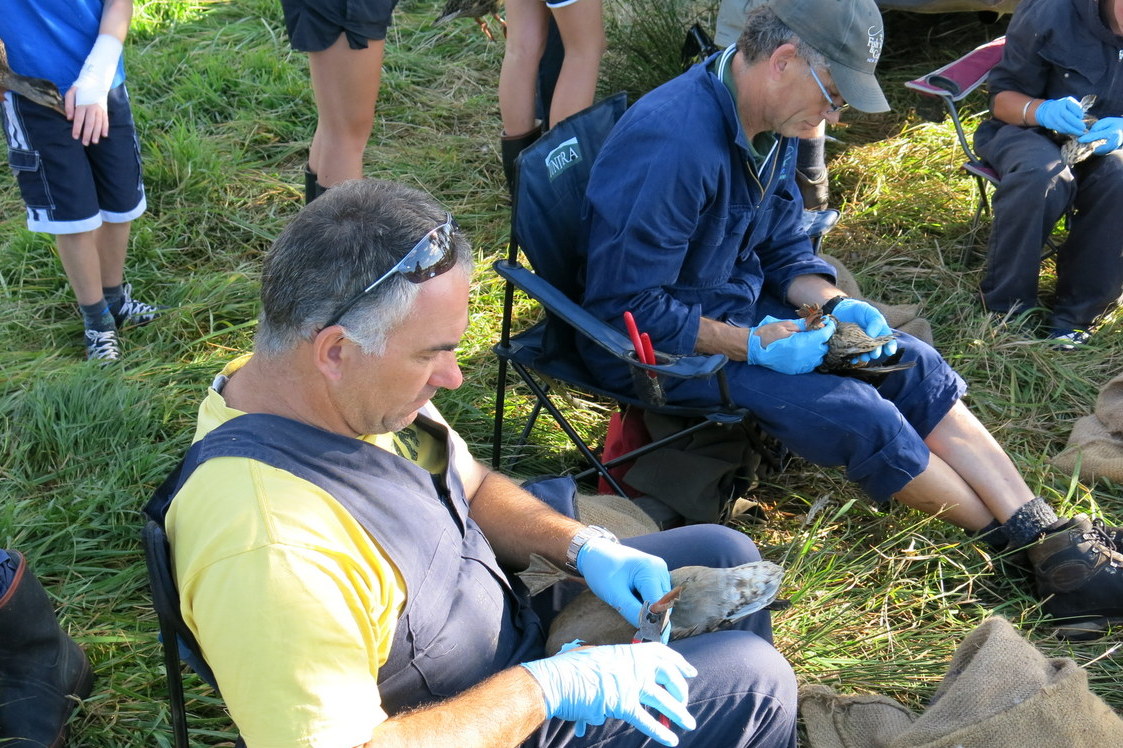 With only days to go before the new game bird season kicks off, we’re feeling pretty optimistic for our Eastern Region’s 3,500-plus game bird hunters.

As we’ve noted, mallard populations are generally on the way up in the region. This summer we trapped more mallards as part of our banding work, than in any other year.

Nearly 2000 birds were trapped and banded. You may recall that last season we predicted populations were increasing and for some hunters it was their “best season ever.”

But really good hunting was not widespread and most hunters had an average sort of a season, with calm fine weather a key factor. Let’s hope the good hunting this season will be far more widespread.

Click here to read up on our latest monitoring results – including information on parries and black swan.

It’s an old saying but a goodie: the joy is in the doing not the getting. Don’t be too hung up on how many birds you harvest, focus on the pleasures of an enjoyable time outdoors with family, relations and friends. 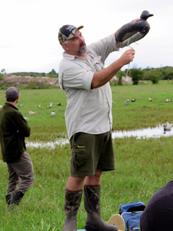 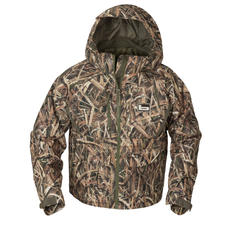 Don’t forget that Hunting & Fishing is putting up a prize pack worth nearly $600 if you return your duck band details and get in the draw. You can win a top quality duck hunting jacket plus a six-pack of state of the art decoys. Five names will be drawn out – one entry per duck band only.  Remember, we don’t need the band – only the details – click here for our banding form !