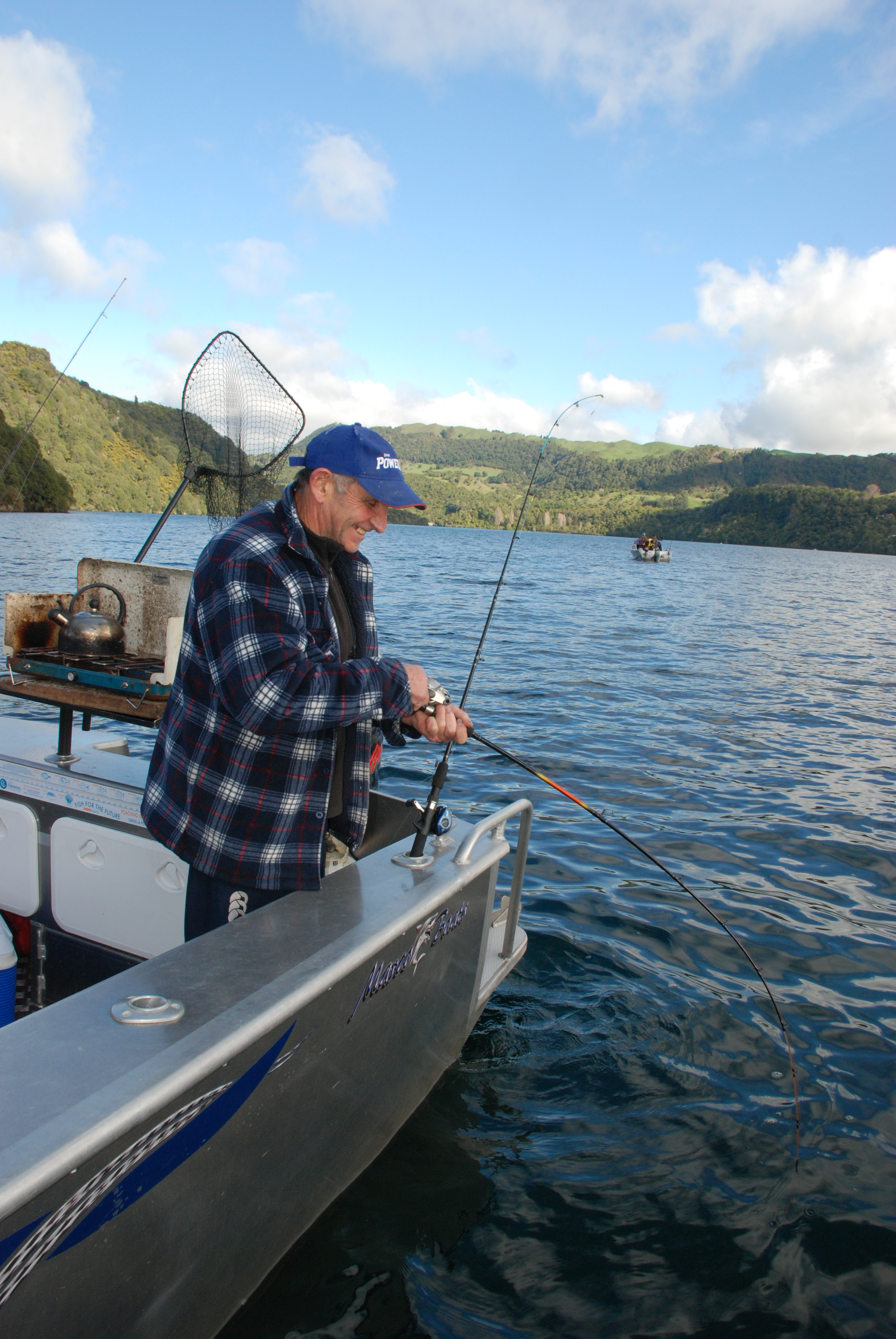 The region’s anglers are looking forward to the opening on October 1 with a keen air of expectation.

The Rotorua lakes that reopen - Tarawera, Okataina and Rotoiti in particular - attract many anglers to what has become a longstanding tradition of celebrating the new season. 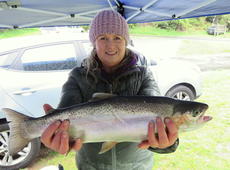 While October 1 provides an exciting beginning to the season, it’s also a great time to make plans for the year ahead, catch up with friends and family or rekindle the passion for pursuing a wily trout.

It's exciting to roll out details of our Fish for Gold promotion again. Head to Rotorua, enjoy a few days relaxation and fishing and be in the chance to bag $10K in the process – what could be better?

We are again dropping 30 'gold' fish, ten each into lakes Rotoiti, Tarawera and Okataina and this time the lucky tags are orange.

It’s free to enter – click here for information on how to enter. The event runs for 14 days until Sunday October 14 so as they say, be in to win.

Look for trout with orange tags to win.

Lake Tarawera’s fish have shown improvement in their condition factor over last winter but it’s impossible to know if we’ll see this in the rising two year-old fish come Opening Day.

Winter seems to be a period when these fish struggle for food so we’re hoping to see the same improvement in the two year-olds that are the fish mostly caught on opening.

Trap runs and drift dives last season indicate there are plenty of fish about so expect as good catch rate on Tarawera.

Begin the day shallow trolling and harling with smelt patterns before going to deeper methods. Try a 12g black and gold toby and grey ghost combo for success! 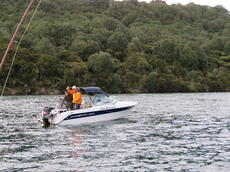 Lake Okataina always attracts less angler pressure than both Tarawera and Rotoiti, and as such can sometimes produce good results on opening although catch rates can be fickle on Opening Day.

Depending on the wind direction, try shallow harling early around the Dogger Bank area then as the sun gets higher try jigging along the western shoreline.

A Tassie #58 (traffic light) or #80 and large smelt fly combo can work well on the lake.

Lake Rotoiti is the most popular spot on opening but there’s always plenty of room for everyone!

The commonly prevailing south westerly wind can limit anglers to the southern shore later in the day so try the northern shoreline areas early.

Again, try shallow trolling from first light up until about mid-morning, or whenever the action tapers off, then pull out the lead and wire lines or downriggers and jigging gear.

Although most of the October catch is two year-old fish, Rotoiti can sometime produce a few recovering three or four year-olds which, if the lakes are doing well, can be a worthy size.

Try one of the brighter Tassies such as the #55 (bright pink) or #56 (bright orange)  and a large size jack sprat or green orbit for success.

Some lost fishing tackle was found at Stoney Point, Lake Tarawera in mid June. It was handed in to Rotorua Police but remains unclaimed.

If you've lost tackle and believe it's yours, please contact us with a detailed description of the missing items.