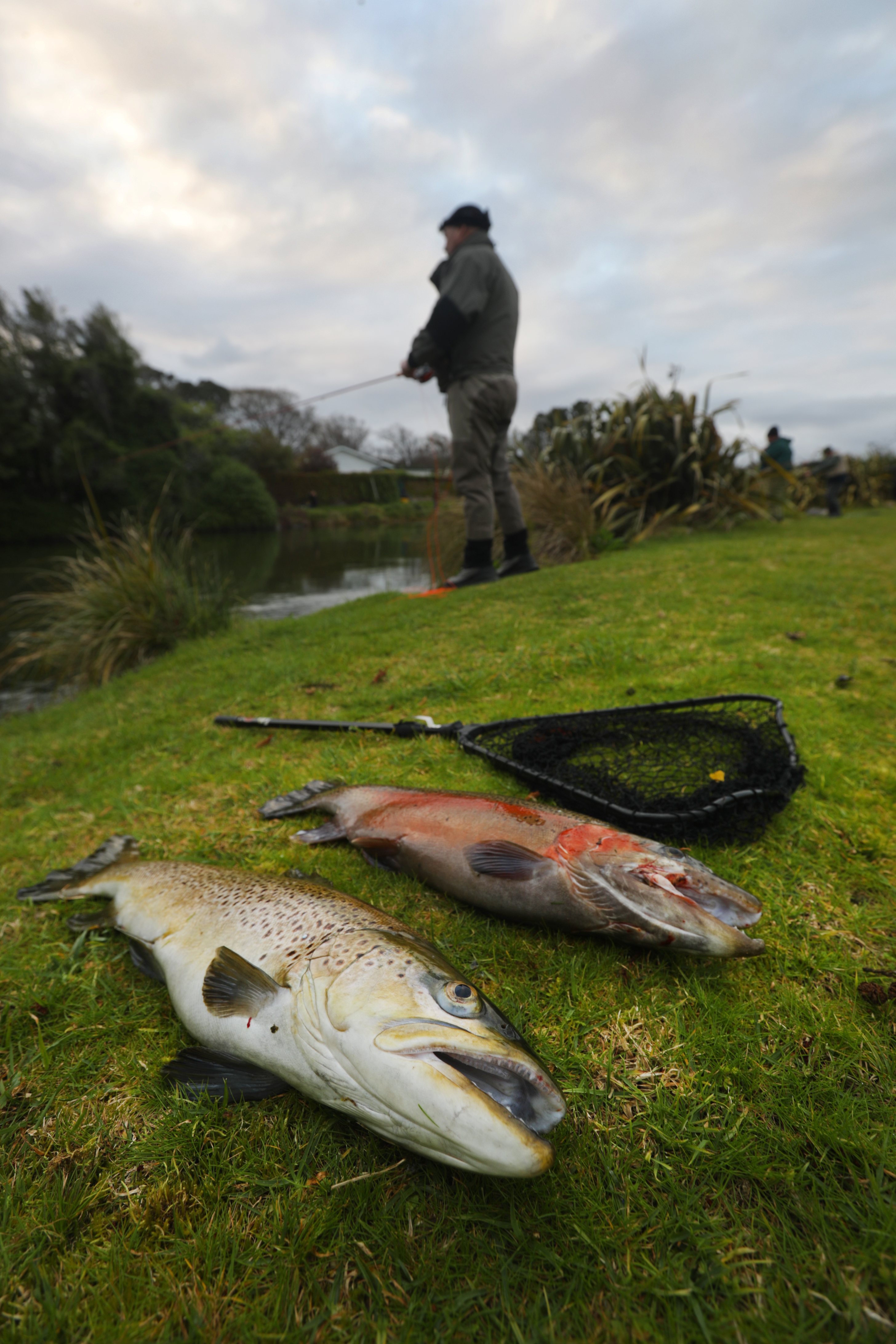 Brown trout on the move

Lake Rotorua’s big browns are on the move into the tributary streams as spring conditions begin to warm the lake.

Fish & Game carries out trapping of the Ngongotaha Stream to monitor fish growth and movement in this important fishery and have noted a steady influx of fish since early in November.

The upper section of the Ngongotaha and Waiteti streams open to fishing from 1 December – a date much anticipated by anglers keen on chasing wily browns.

The stream deltas are also a top spot to chase fish at this time of year. Browns can be seen slow cruising over sandy flats and individual fish, some of trophy proportions, can be targeted successfully with fly, spin of soft plastics.

Anglers can keep tabs on the lakes temperatures by checking data from the Regional Councils website here.

Fish can be observed on many of the lakes feeding vigorously on smelt, especially for several hours in the morning.

Shallow and medium trolling methods such as harling and using LED lines are the best methods. Tandem Tassie and smelt fly patterns fished at depths between 1 and 3m will result in success on most lakes.

A number of regional streams open to angling on December 1st.

The December opening of streams is to protect fish engaged in late season spawning. 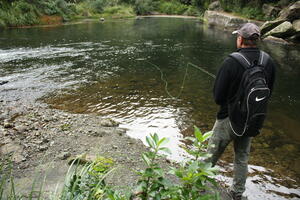 Most anglers spoken with this week have been delighted with the success rates sight fishing with nymph and dry fly dropper combinations.

The Ngongotaha hatchery annual spring liberations, mostly to the Rotorua lakes, were successfully completed in September and October.

In total, over 41,000 yearling rainbows have been released this spring.

Each fish is fin marked Rp (right pelvic) and many are tagged.

If you catch a tagged fish, please enter the data here to go into the draw to win a free licence.