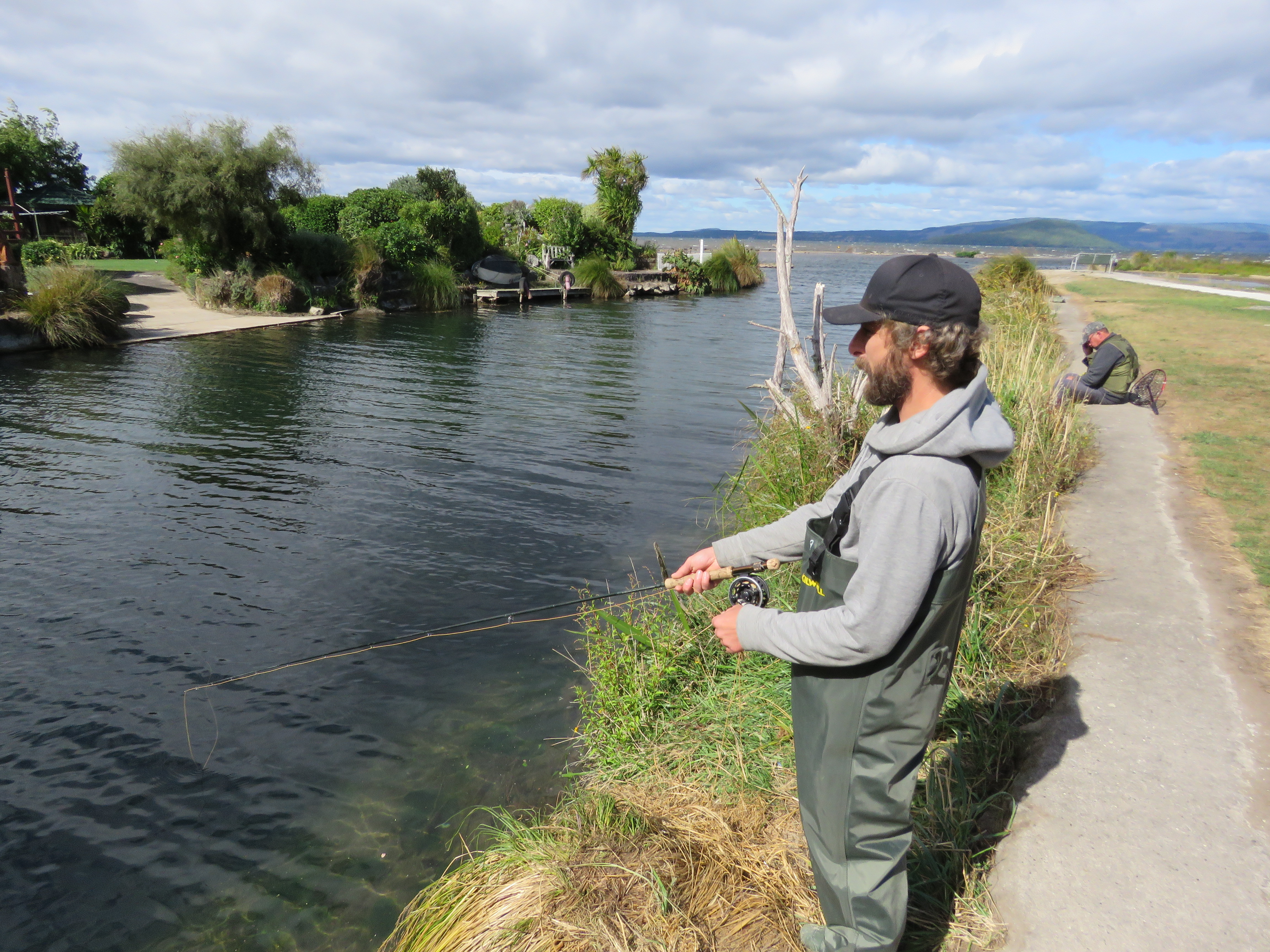 Great fishing - if you fish smart

Although some rain has finally arrived in the Eastern Region, the last month and a half has been dominated by some of the hottest and driest weather we can remember.

Rivers and streams have been running extremely low and many are affected by filamentous algae which, once adrift, has made fishing extremely difficult.

Stream temperatures are challenging for trout, and anglers are well advised to carry a small thermometer so they can check that they’re fishing in good trout habitat.

Lowland streams, which generally have less shade trees than mountainous areas, will have much higher water temperatures. 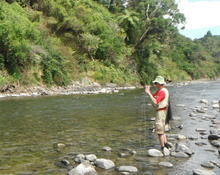 Eastern rivers have been running low and clear.

In these conditions trout will migrate upstream until they locate temperatures they are comfortable with.

Ideally, you’ll want to fish where the day time temperatures are below 20C.

If you find rivers and streams that are over 20C, then try to move upstream or look for colder inflowing tributary streams that might feature some spring water.

On the positive side, once you locate trout in these conditions, the pools are often packed with hungry fish which can result in great sport.

Terrestrial insect activity has been promoted by the warm conditions so expect good dry fly fishing throughout the day.

The Lake Rotorua stream mouths continue to produce some excellent fishing, although at times very challenging.

When the fish are under heat stress they often won’t feed for long periods, but then suddenly begin feeding again without warning.

This can mean anglers need to stick at it for some time, with the knowledge that a bite time will eventually occur.

During February our hatchery released the annual summer liberation to lakes Tarawera and Rotoiti.

One thousand fish were released into Tarawera, 500 of which were tagged with the designation X19. All of the fish were fin marked Ad.