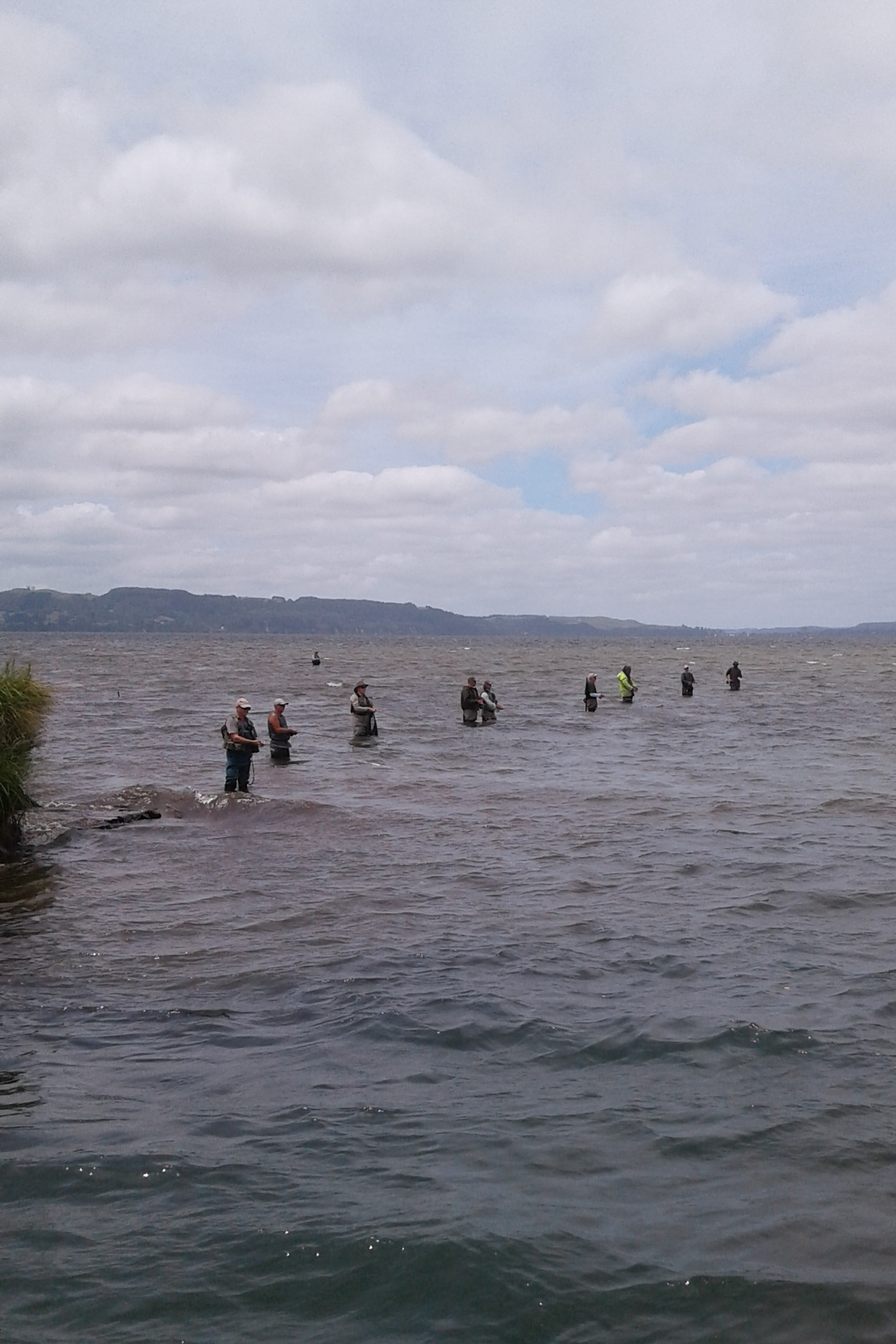 Waiteti ‘best’ of the stream mouths

Rotorua stream mouth fishing has produced some promising periods with excellent catch rates at times, but anglers have needed to move between locations to make the most of sometimes fickle conditions.

The Waiteti Stream mouth (right) has been a consistent producer including some impressive brown trout, while both Awahou and Hamurana mouths have been less consistent, the latter fishing well at the change of light and after dark.

Expect the streams to continue to fish well through February and into March if the lakes surface temperatures remain over 20 degrees.

East coast rivers continue to be affected by rain and resulting periods of high and colored  flow.

It’s likely that the fishing between these events will be good though, so with current weather patterns trip timing and good planning will be critical.

Fishing rules – have your say!

The fishing regulations for the upcoming 2018-19 angling season are currently under review. 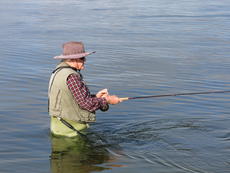 The ‘angling rules’ are examined every second season by the Eastern Region Fish and Game Council.

The Council is considering a list of proposals designed to increase angling participation while reducing the complexity of angling rules.

Under this process, licenceholders are invited to comment on these suggested changes prior to them potentially being brought into ‘law’ for the upcoming season.

A final decision on the regulations is made at the June Council meeting.

Send in your comments on the proposed changes below, along with your contact details to:

All submissions must be received by 20 March 2018.

Councillors have selected the following proposals for further discussion:

See the Eastern Fish & Game website for a detailed explanation of these points.

March and April signal the start of harling time on many of our lakes.

This popular shallow trolling method can be extremely effective at dawn over sandy shallows or near the edge of weed beds where hungry trout are in search of smelt.

A sure-fire way to induce a strike is to increase the boat speed, or speed of retrieve for a few seconds. 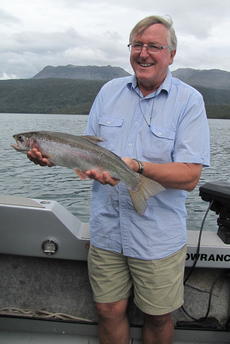 Predatory fish that sense their food is ‘getting away’ are much more likely to strike.

Another method is to give the rod tip a sharp pull (below) occasionally to make the lure ‘jump’ forward away from a patrolling trout.

You’ll be surprised how many times this results in a strike!