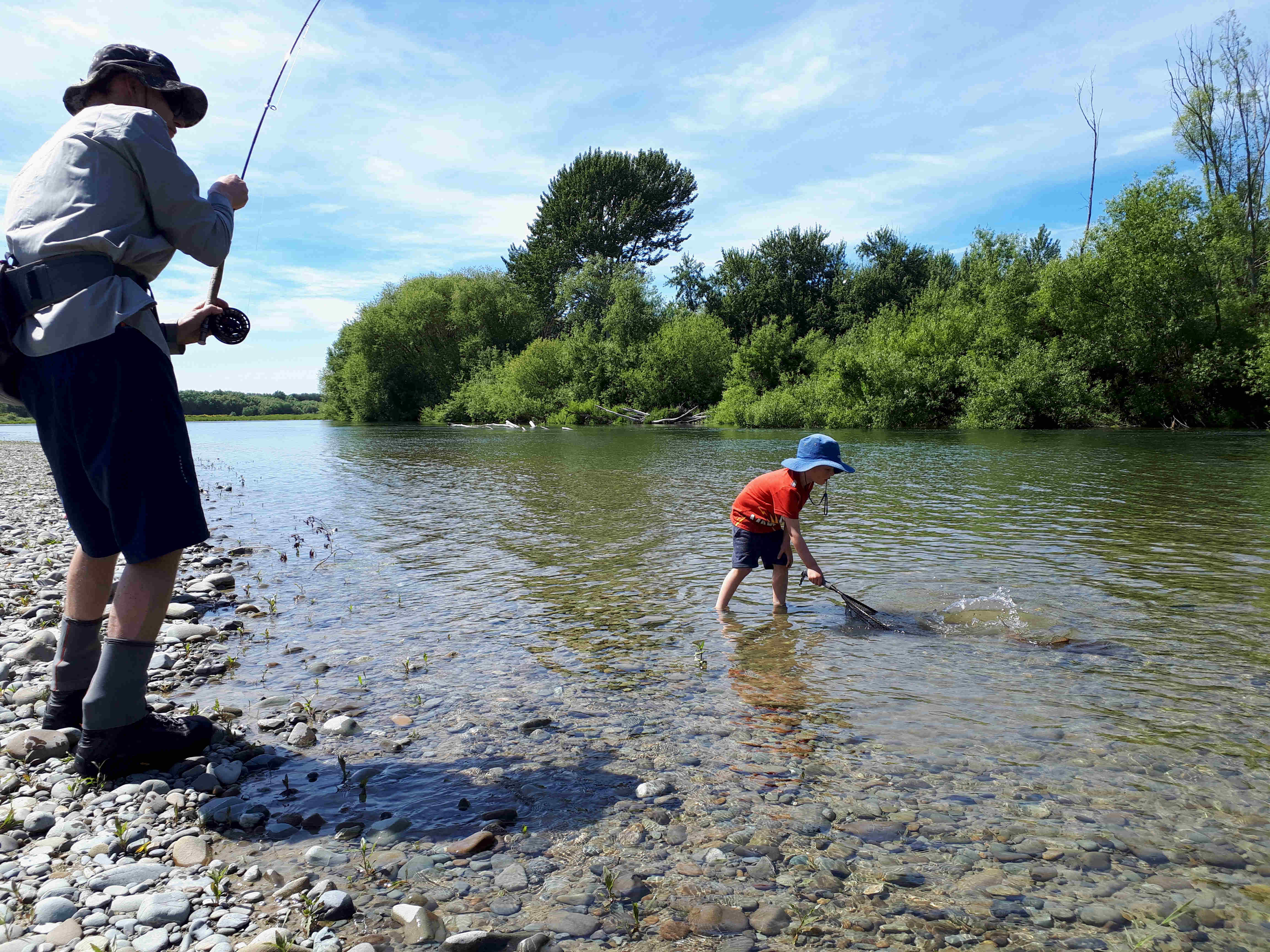 My read on the weather forecast for this weekend is to target a Saturday morning fish if you can.

There is yet another Westerly front pushing up the country this weekend, typical of spring, although this one doesn’t look to have the sharpest teeth.

The high country will get some strong-gusty winds at some stage through the weekend so keep a close eye on the forecast and pick your window, especially if you are a boatie.

The low country should be pleasant to fish on Saturday.

Low and mid country rivers will have ideal spring flows this weekend and will provide excellent sight fishing options.

Some high-country rivers like the Ahuriri and Rangitata remain high and discoloured and will need to drop and clear to be worth fishing.

Keep an eye on the weather forecasts and ECan river flows website.

I fished the lower Opihi River last Sunday (see pic) and had a great experience on one pool.

The first fish I spotted was rising like mad so one cast with a #14 parachute Adams dry sorted him out.

The next fish just a few metres upstream wasn’t rising but I flung my ‘para’ at him and got a bite – but struck too early and didn’t set the hook.

The next fish spotted was holding deep on the edge of a swift run and a drift with a #16 tungsten bead pheasant tail fly did the job.

It’s not every day three first casts will provide the results on the Opihi, I’ve had my share of skunkings too.

I know plenty of you don’t fly fish, but I reckon if you used those same flies with the bubble and fly technique I explained in last weeks report you could have caught all three – especially the one on the nymph.

The action also provided a great opportunity for my son to learn to use a landing net.

Here’s some quick tips on learning to net from my experience.

Let the angler bring the fish to the net – rather than the netter chase the fish.

Also don’t net in deep water as a missed netting can result in the still-hooked fish swimming between the legs of the netter and causing all sorts of bother!

Another good fishing option currently is evening and night fishing the caddis rise on the Waitaki River around Kurow.

Local expert Graeme Hughes took me out on the Waitaki for a go last Friday and I had a blast.

The river was at about 290 cumecs and there was a mellow Nor West blow and importantly a cloudy sky and no moon.

We set out an hour before dark to get the evening rise, but Graeme often waits until it gets dark and if the actions is hot, he’ll fish through to 2am.

If you’re not familiar with the river its best to check the lie of the place in the daytime before returning to night fish - safety first team.

We fly-fished using floating lines, strong tippet and a tandem rig of Graeme’s #12 caddis imitations that I can’t show you for fear of being defriended.

We cast across or slightly downstream and swung the fly on the surface or just under with the intent being to create a small wake. 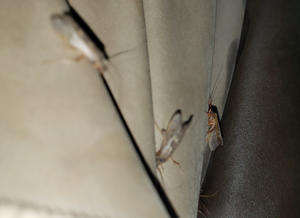 While swinging I used a short strip retrieve while Graeme did the old figure 8 style.

The fishing was fantastic with plenty more rising action once the light had disappeared, although I did get one nice ‘keeper’ brownie before dark.

We must have got over 10 takes each before pulling the pin at around 10pm and as usual, I understand, the amount of fish landed was overshadowed by the amount of bites.

At times the fish were literally at our rod tips.

Graeme reckons the action gets much better than that though.

He has experienced a bite every cast and the encounters with the notorious ‘big rainbows’ that hit so hard that Graeme has experimented with using bungee cords as shock absorbers.

According to the expert the caddis rise will last through to the end of December and on unusual years, like last year, it will extend into February.

You’ll know if the rise/ hatch is on as you will be surrounded by hundreds of moth-like caddis flying your headlamp.

And once again it’d be worth experimenting to fish this style with bubble and fly on your spin rod.

For more info on how, when and where to fish the Waitaki River click here.

Remember to keep an eye out for tagged trout there too.