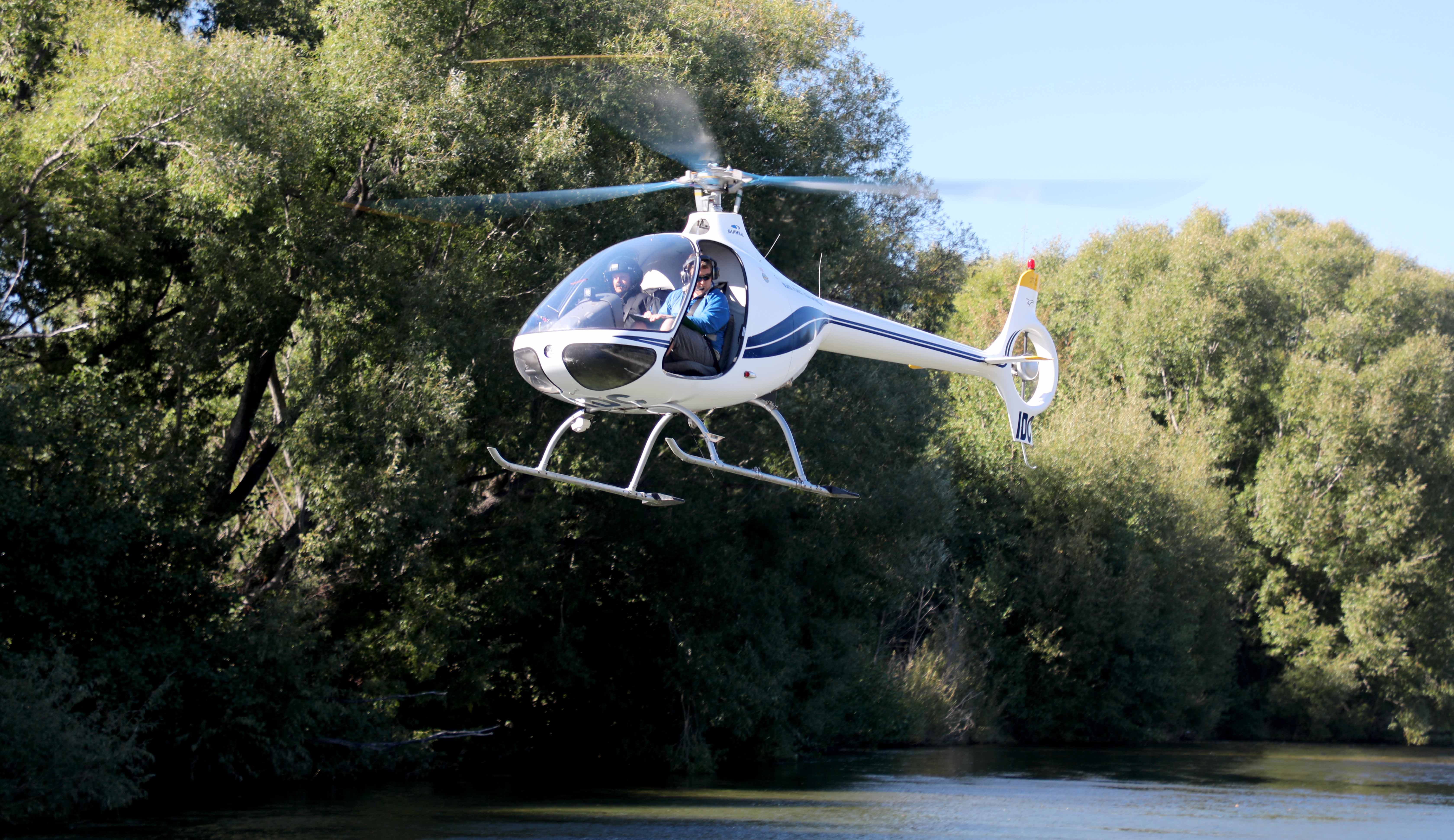 We've had staff in the air this week battling motion sickness to count mallard ducks and sockeye salmon.

In recent years, with the resurgence from near extinction of the sockeye population, we've been walking the length of a select few waterways surveying spawning sockeye salmon.

This year we have stepped up our coverage by using the helicopter to get a better understanding of the size and distribution of the now huge spawning run that occurs throughout the Upper Waitaki Catchment.

In previous years we've counted approximately 2,000 spawning sockeye in the Lower Ohau River from the spillway to the Twizel River confluence.

This year our highest count is about 2,400 so we might be looking at a relatively high count this year.

The peak of spawning is anticipated to be this week or next, so the counts could still increase.

Lake Benmore tributaries of the Ahuriri Arm will be surveyed next week in addition to the lower Ohau River and its tributaries.

The TV programme Seven Sharp filmed a clip on sockeye spawning and our surveys this week.

We anticipate that will go to air next week, so keep your eyes peeled for that. 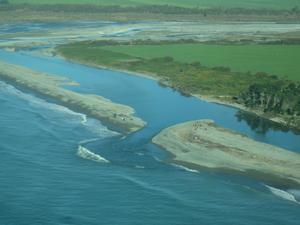 Our other aerial antic for the week was counting mallard ducks across the Canterbury plains and into the North Otago low country.

From a salmon fishing point of view, the main rivers in CSI, the Rangitata, Opihi and Waitaki were all looking great.

Normally at this time of year, mid-March, the fishing should be great too with fish being caught every day the river is in a fishable condition.

I got in touch with a few locals to see how the salmon fishing was going from those in the know.

Bill and Linda Whipp said at the Rangitata mouth over the week they know of only three being caught, two on Saturday and one on Sunday.

The river has been in good condition for the week.

The good water clarity meant eagle-eyed Hamish Stevens managed to spot a couple of salmon from the plane in the lower river.

Either that or trophy trout…

Richard Davidson from Davo’s in Washdyke has been off the water for a week or 10 days but has his ears to the ground and only knows of about 10 salmon caught this season at the Opihi River.

He said salmon fishing conditions have been excellent, but the salmon run has been poor.

When we flew over the Waitaki on Wednesday the clarity looked ideal for salmon fishing and about 10 jet boats were on the river doing just that.

Linn Koevoet was on the river then and didn’t hear of any being caught.

He said the season is poor and on par with last year. A handful of fish were caught in February, but he hasn’t heard of any for the last 14 days.

The sea-run salmon season finishes up on the last day in March across the CSI Region so there is only a couple of weeks for the season to produce the goods.

As I write this on Thursday afternoon the Metservice and Metvuw meteorologist are forecasting a fine pleasant weekend for the most part.

One of the most important considerations for your weekend of fishing will be the wet front set to douse the main divide Thursday night and Friday morning.

Any rivers draining this area may rise and discolour as a result.

Low country rivers are still full from all the recent rains but for the main part should provide good fishing conditions.

Overall it should be a great weekend to get out for a fish, I hope you enjoy it.

ECan river works teams have been in touch with us to let us know they will be undertaking emergency river works to repair river areas affected by the recent high flow events.

Works may be ongoing for some weeks and could affect your fishing at: Boywers Stream near the Moodies/Allan Smiths ford, Opihi River near Saleyards Bridge (Pleasant Point) and the Waihi River around Hawke and Beeby Roads.

Roger Spicer got in touch with us to inform our readers that this year’s canal clean-up is scheduled for May 12.

If you're a canal angler, then pencil this event into your calendars.

The day kicks off at 8.30am at Jake’s Hardware in the town centre; it was a great success last year.

As the details of the day firm-up we'll share them with you.

Game bird hunting licences are now on sale for the 2018 season. To buy your licence visit your local agent or simply grab your credit or debit card and do it online here.