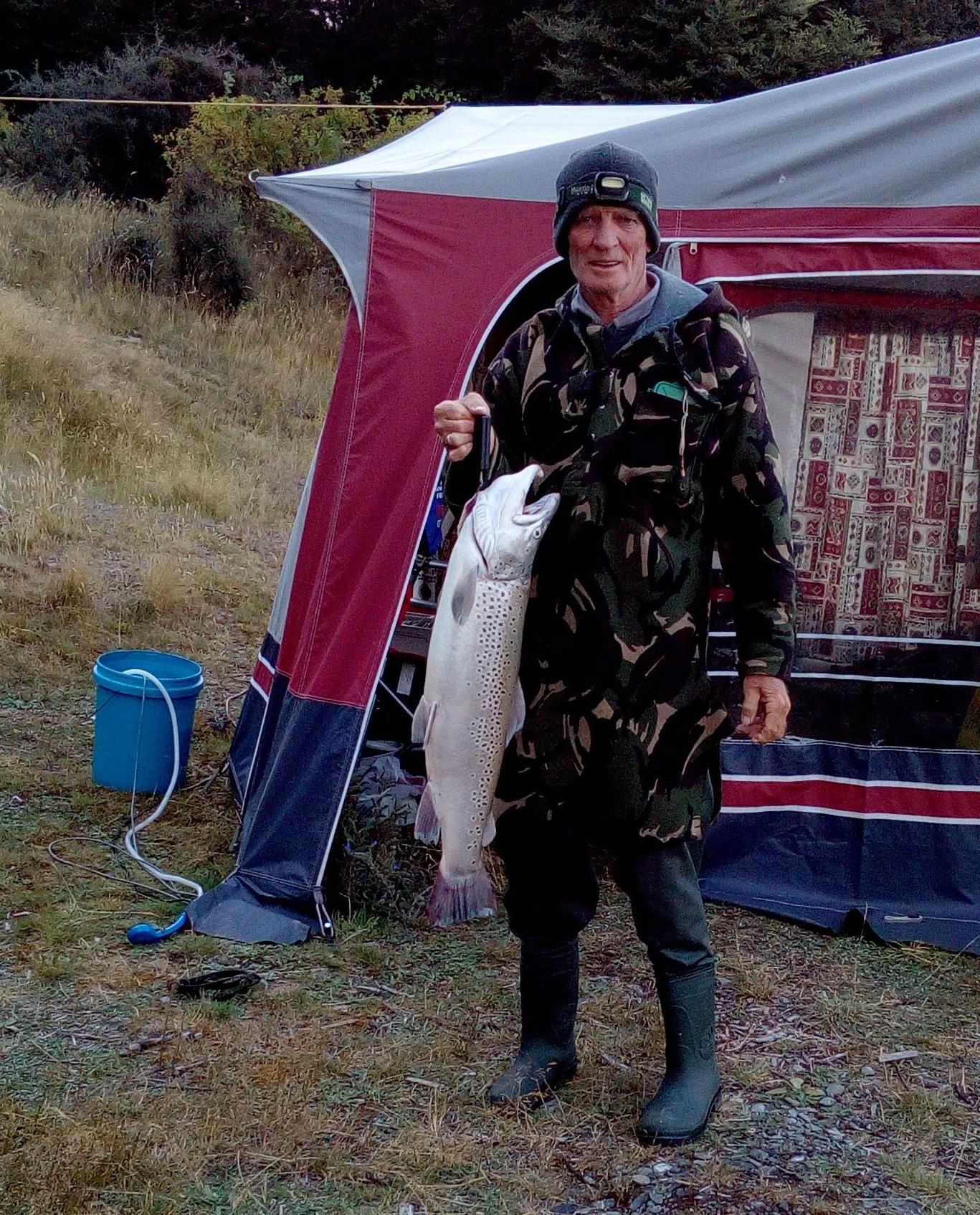 The weekends weather is looking mint; get out there and do it! there will be some great fishing to be had throughout the region this weekend, although some of our small lowland waterways are still heavy in algae and low in flow.

It seems the heat of summer has passed so expect crisp mornings and afternoon highs around 20°C only, some would say ideal fishing conditions.

The rain last Sunday made a bump in flows for mid Canterbury waterways but further south it hardly registered. Any increase in flow is a bonus during these low flow spells and the cold weather and snow has helped cool water temperatures.

There is a small southerly front whipping through on Wednesday the 27th night, I’d doubt it will affect your fishing this weekend.

A reminder for upper Rangitata River anglers, as of Friday the 1st of March the Rangitata River and its tributaries upstream of Turn Again Point are closed for salmon fishing. You can still target trout until the end of March in that section of river.

Additionally, fishing for sockeye salmon in any stream or river is prohibited in March.

Sockeye will start turning up in good number in many Waitaki lakes tributary streams in the next week or two.

They can make trout fishing frustrating as they will spook through the pools and disturb the trout.

If you want to target sockeye, try trolling around the mouths of Lake Benmore tributaries with small lures.

This week’s news story comes from Lake Ohau. Former Fish & Game Officer Graeme Hughes has been camped at the lake for a week and informed us of his fishing exploits and a surprisingly good catch.

Graeme reckons the Lake Ohau fishery is in good health with a surprising number of fishes of all year classes.

A notable session for Graeme involved trolling a tassie devil along the Western Shore of the lake and catching a brown, rainbow and a fresh-looking sockeye salmon of about 25cm length.

The catch of the trip went to Graeme’s brother Roy, and it had Graeme wondering if it had migrated upstream through the Ruataniwha Weir fish pass from the canals.

The 12-pound brown trout was caught at about 8pm from the shore while casting a ‘brown frog’ Tassie devil into the teeth of a rough Nor-Wester.

Graeme reckons the photos don’t do it justice, it was in great condition.

Many of the weekly fishing report reader will also be subscribed to Fish & Game’s monthly newsletter ‘Reel Life’.

The February issue of Reel Life hit your emails over night on Tuesday/Wednesday.

If you opened the newsletter before about noon on Wednesday, you may have noticed that some of the content was missing or out of place.

This was due to a technical error that has now been fixed.

Feel free to re-visit Reel Life and check out reports from around the country and from our regular contributors. Here’s the link.

ECan have notified Fish & Game that instream flood protection works are scheduled for the Te Ngawai River near Mawaro and the Opihi near Rockwood over the next week.

Jet Boating NZ had notified Fish & Game that they hold permits for their members to jet boat the Ahuriri River on the 2 or 3 March and 16 or 17 March.

The permits detail that jet boating is only allowed if river flows exceed 20 cumecs on ECan’s SH8 recorder on the day. Jet boating is limited to the section of River from Lake Benmore upstream to Ireland Road Bridge.