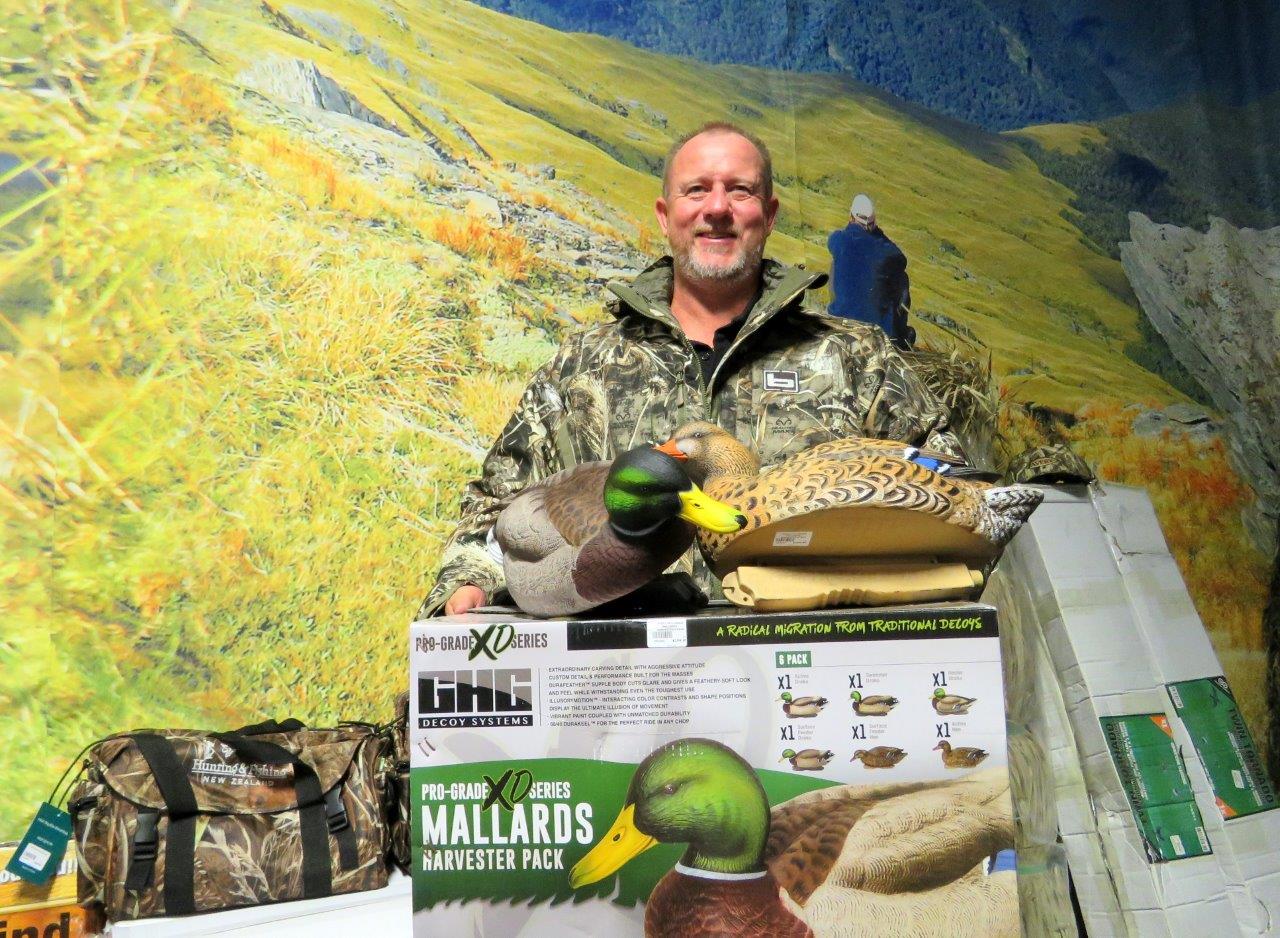 Posted in Hunting; Posted 3 years ago by Brian Anderton