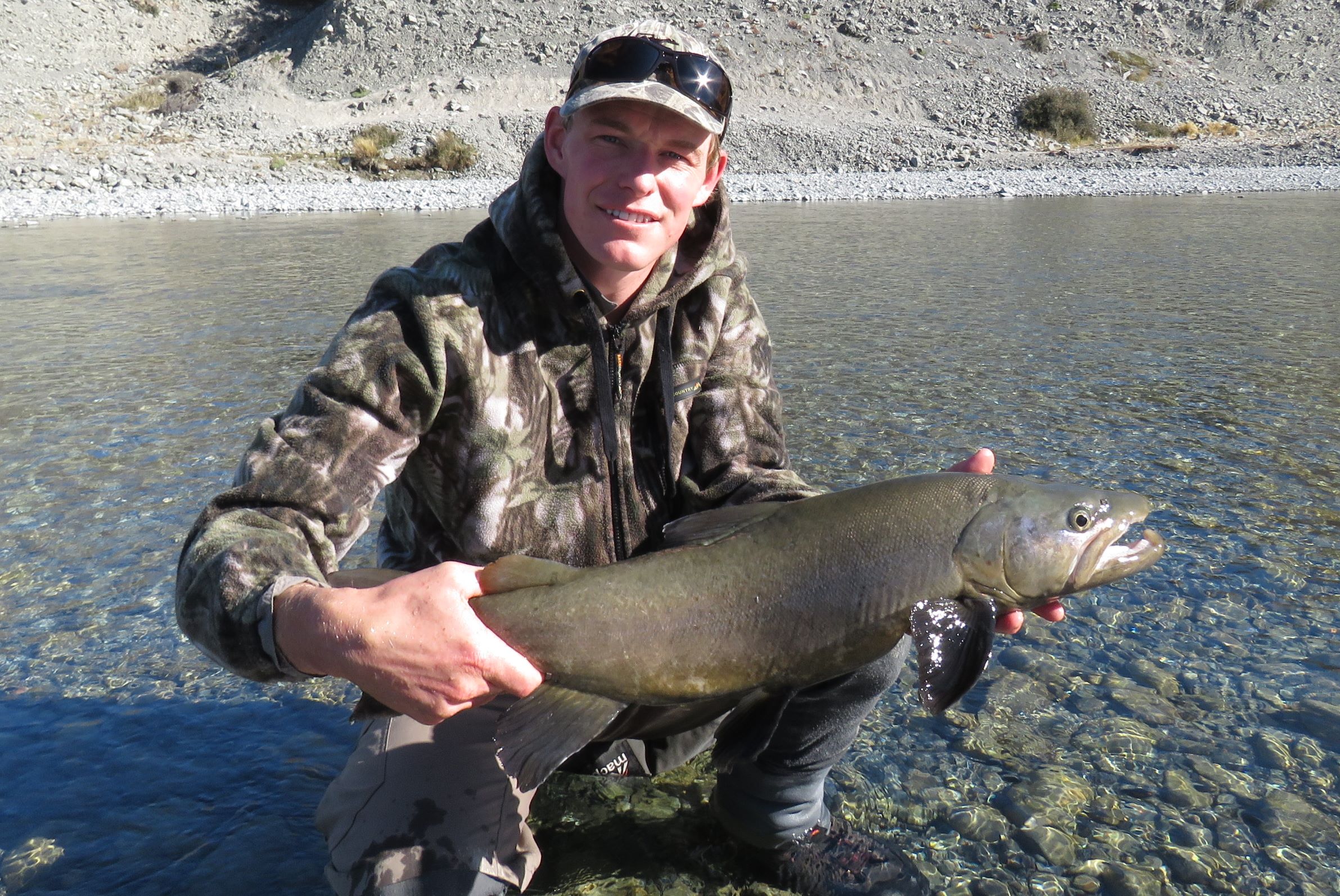 A group of keen canal anglers are getting together to do a litter clean up on the 27th of May and have managed to attract some prizes from kind sponsors to encourage participation and spread the message of taking your litter home with you.

Prize giving will be at 12pm at the Pukaki & Ohau A canals junction. To find out more search “Canals Clean –Up. Group” on Facebook.