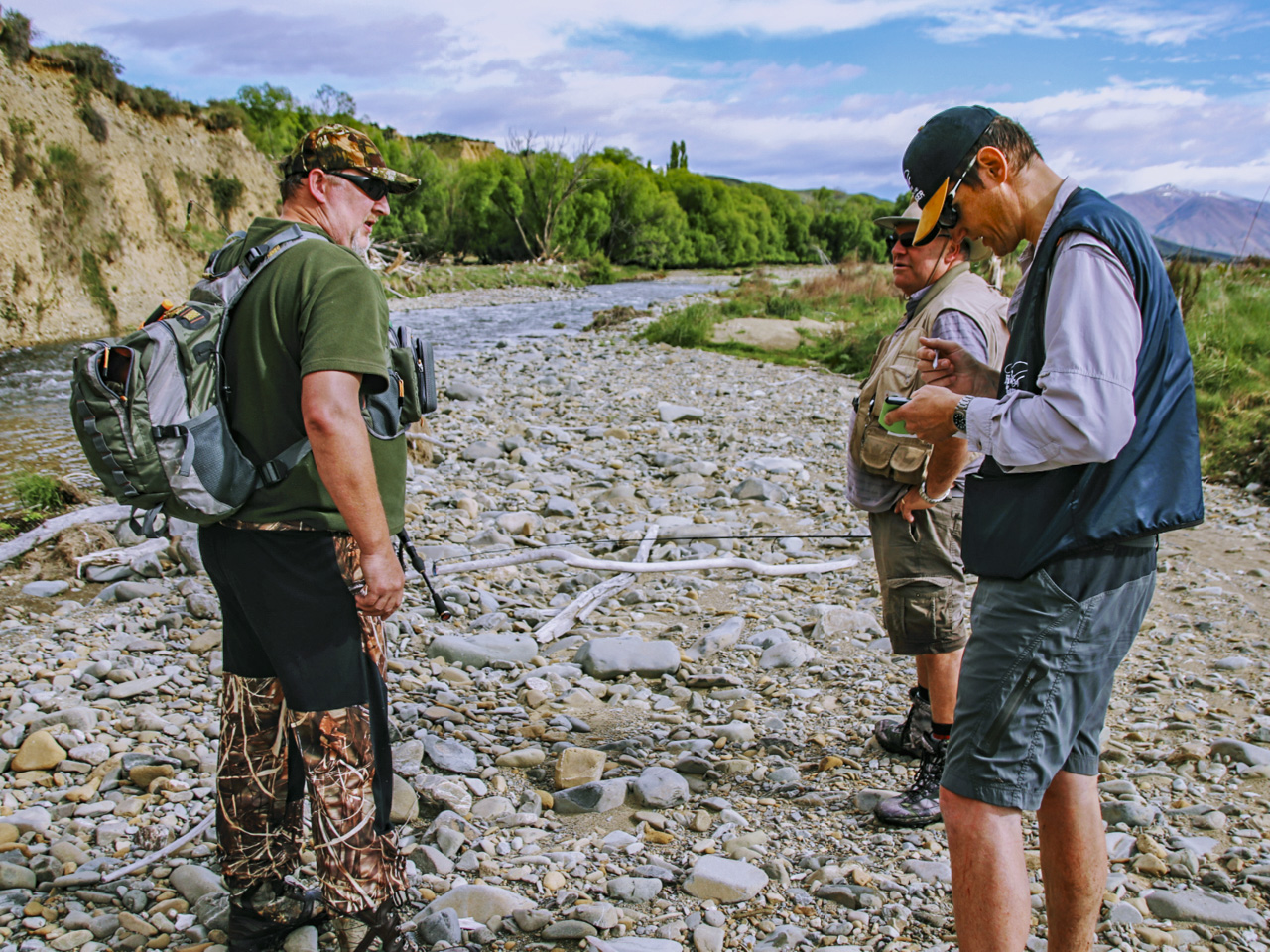 Since October 1, 445 anglers have been interviewed with eight offenders encountered. The most common offence detected was fishing without a valid sports fishing licence, other offences detected were: using more than one rod; being more than 15 metres from their rod and using illegal bait.

CSI Fish & Game Compliance Coordinator Hamish Stevens said, “The fact that nearly 98% were sticking to the rules shows that current ranging efforts are working with anglers’ deciding not to flout the law.”

With holiday season just around the corner CSI Fish & Game are reminding anglers to purchase a 2020-2021 season licence and have it on them, ready to show a Ranger.

Angling opportunities abound this summer, particularly with the absence of overseas anglers on some of the New Zealand’s premium Backcountry fisheries. There simply has never been a better time to get out on the water and experience these world renowned fisheries.

Domestic tourism is filling up the regions campgrounds with many of these sites quite literally a cast away from the productive fisheries of the Waitaki lakes.

All freshwater anglers that fish for trout, salmon, perch and other sports fish, must hold a valid sports fishing licence and adhere to the sports fishing regulations in their regulation guides ,which can differ between waterways.

During the 2019/20 season, CSI Fish & Game Rangers checked 1800 anglers on 36 waterways and 38 people were caught committing 47 offences, most near the hydro-electric canals around Tekapo and Twizel.

Stevens says, “Anglers who choose to fish without a licence or otherwise break the rules can expect to end up in Court. It’s not a risk worth taking and it is much cheaper and less stressful to simply get a licence and follow the rules.”