Central South Island Both Barrels May 2019 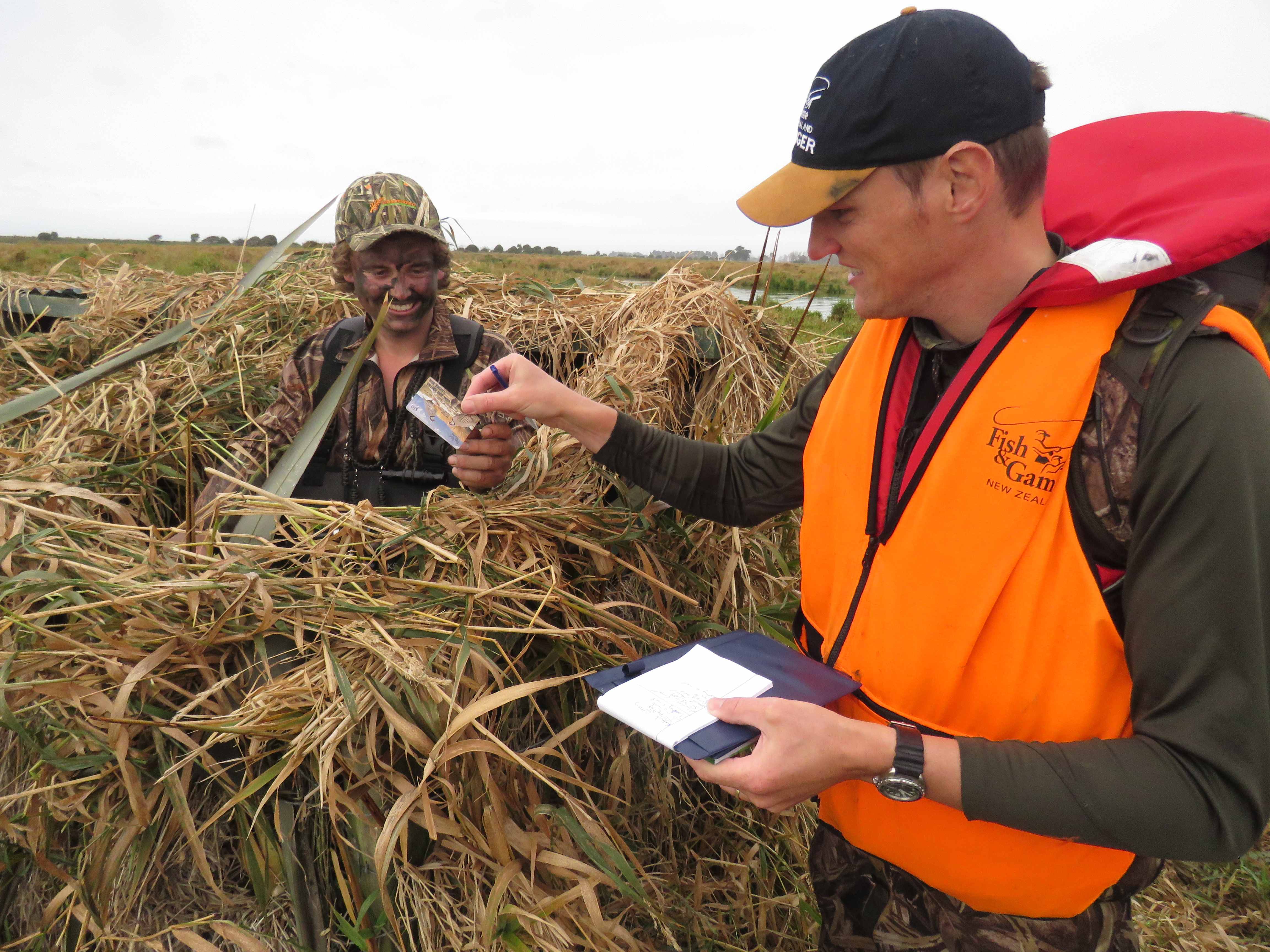 It was another opening weekend of beautiful weather and pleasant conditions.

We had teams of Rangers visit the Rangitata and Wainono areas.

We encountered plenty of satisfied hunters who generally had a successful opening weekend.

Several offences were detected including four hunters on a pond at Rangitata hunting without game bird licences. 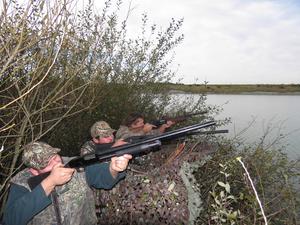 Thanks to all those hunters who responded to our game bird harvest phone surveys.

The numbers stack up to a pretty successful 2019 opening weekend.

On average local hunters harvested 15 mallards and two parries for the weekend.

For mallards that was a harvest rate of about three birds for every two hours spent hunting.

It was the best opening harvest since 2014.

Observations from rangers out on opening weekend are that there are a ton of ducks around and a surprising number of un-hunted possies.

In the Rangitata area only about one-third of the irrigation ponds were hunting on opening morning and the un-hunted ponds had between 30 and 1,000 birds on them with only a handful having no birds.

Many of the ponds are visible from the roadside and we reckon If you are prepared to do some door knocking for access, eventually you will get permission.

Just remember some farmers don’t allow hunting on their ponds and some ponds are tied up by hunters for the second weekend of the season so expect to get turned down for access at some spots and carry on and find a new pond and ask again.

There are also derelict mai mai’s that could be claimed and rebuilt mid-water on Wainono Lagoon. 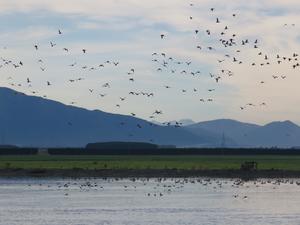 no shortage of birds at an un-hunted pond near Rangitata' Credit R Adams.

A fair few hunters put away the gun after opening weekend but the reality is that June can be a great month for game bird hunting.

With a bit of effort to locate birds before the hunt, it’s not unusual to find better hunting action than what Opening Weekend offers.

Get your binocular to work and do some scouting, your efforts should pay off.

How to – pluck a duck

We reckon the best way to utilise all your prized game bird meat is to pluck the bird out.

Central South Island Fish & Game Officer Hamish Stevens put together a how-to video to show you his method of plucking a duck.

Not all of us have hunted and plucked ducks for 25 plus years like Hamish so we hope you can learn from his experience.

Please click this link and learn to pluck your own bird.